Born in San Francisco, Nelly Furtado was one of the first major acts to come out of the Bay Area. At the age of nine, she started playing the ukulele, and by the time she was nine, she was singing in duet with her mother at a church in Toronto on Portugal Day. She also began learning to play the trombone and the guitar, and eventually shifted to keyboards and the guitar. 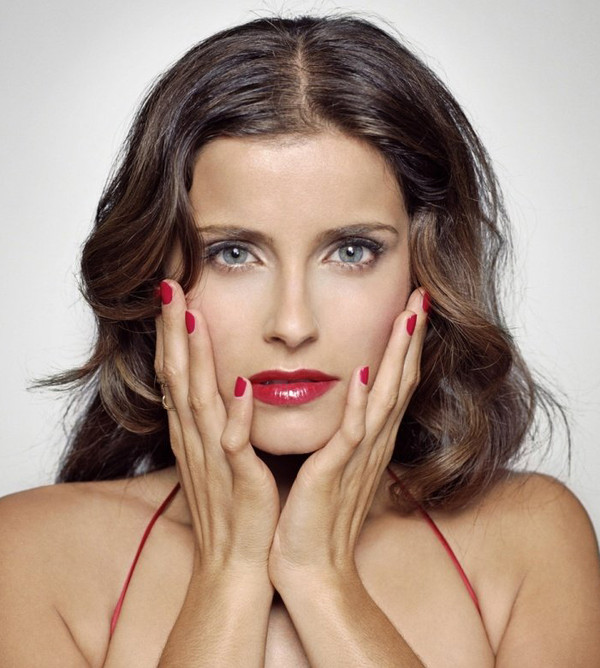 After releasing her fifth studio album, The Spirit Indestructible, in 2007, Nelly decided to step away from the music industry. The album went on to sell more than 20 million copies in the U.S., and she said she wanted to spend more time with her family. Despite the fame and fortune, she remained on good terms with her former partner, who was the father of her daughter. While Nelly’s career had hit the charts in many countries around the world, she said she was unhappy with her life and didn’t have enough time to do anything other than be a pop star.

The release of Whoa! Nelly! in 2000 was a commercial success and earned Furtado four Grammy nominations. The album was followed by the mellower Folklore, which had two top-ten hits but failed to achieve the same success as Whoa! Nelly has since released three more albums, and she has sold over nine million albums in total. Her debut album is a critically acclaimed album.

After being signed to DreamWorks Records, Furtado took a two-year hiatus to pursue her music career. Her first record, Loose, was a huge hit. It won numerous awards including Album of the Year at the Juno Awards. She has since moved to Toronto and released two more albums. Her sophomore album, Exposed, was released in 2005. It remains her best-selling album, earning her the Grammy for Best Pop Album in 2000.

While she has been a prominent force in the pop music industry, she has been a popular performer since the age of twelve. She has performed in several genres of music, including hip-hop and jazz. Her first album, Loose, is the first to win the Latin Grammy. It was her second album, and the title track was “Feels Like A Baby” and “Wool” were both hit singles.

Her debut album, “Woman,” reached the top spot on the Billboard’s Latin Albums chart. She was the first solo artist to release an album in Latin and Spanish, and she also collaborated with Juanes and the band Swollen Members. She also performed at numerous music festivals and toured the world. Her second album, “Woolo”, was released in September 2009. She continues to tour the world and has numerous collaborations.