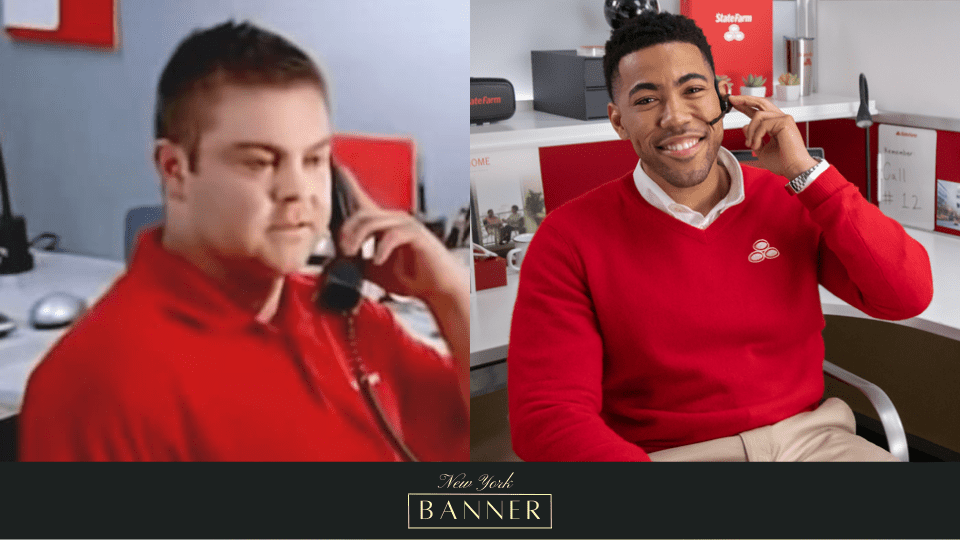 How Much Does Jake From State Farm Make in 2022

It is hard to come up with advertisements that viewers will be interested in watching, much alone pay attention to. However, certain commercials—or a group of— are so well-written that viewers can’t help but notice and appreciate them. One of those commercials was the “Jake From State Farm” ad campaign.

According to their designation, State Farm agents are thought to earn an average salary of between $5,000 and $200,000. Moreover, following the available information, Jake State Farm makes between $10,000 and $15,000 for every commercial.

Jake was portrayed by actor Kevin Miles in a T.V. commercial for a well-known American insurance company in 2020. And it is Jake Stone, who was cast as the original Jake.

Who is Jake from State Farm

With attractive actor Kevin Miles portraying Jake, the insurance company’s Jake 2020 ad has been a great success. Patrick Mahomes, Aaron Rodgers, Paul Rudd, and even Drake have all appeared in commercials alongside Miles. Drake served as a stand-in for “Jake from State Farm” in the 2021 State Farm Super Bowl commercial, which went viral on Twitter.

However, “Jake from State Farm” has been the most well-known face for over a decade. He made his now-famous debut in 2011 by giving advice to a married guy on the phone at three in the morning regarding an insurance claim.

An enraged woman picks up the phone, claims she caught her husband cheating and asks what Jake is wearing. His response, “Uh, khakis,” became a classic instantly.

Jake Stone, the real Jake who started the trend, was cast as Jake. He spent several years working for State Farm Insurance. However, the “Jake From State Farm” was recast and taken over by American actor Kevin Miles in 2020.

What’s the reason the original Jake from State Farm was recast?

Why Jake was recast for the new ad has been a topic of discussion among some viewers. According to Patty Morris, State Farm associate vice president of marketing and brand, a genuine corporate employee would not have been the best candidate for the position.

There have been rumors that Miles was hired to appease a more politically aware audience, but this is all mere speculation. The character of Jake from State Farm has had to appear in several ads, deliver many more lines, and film with the company’s celebrity clients for the 2020 marketing campaign.

Stone continues to reside in Illinois, where State Farm no longer employs him; thus, it only made sense for the insurance company to choose a trained professional to handle the role’s demands. 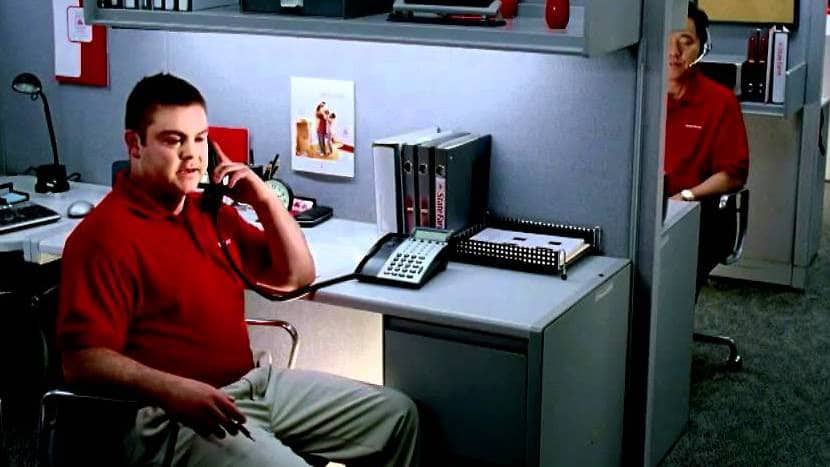 The real name of an old State Farm insurance agent is Jake Stone, who has portrayed a role in commercial advertising for the business. They also revealed that he was not a trained professional actor.

According to Medium, Jake Stone, a real-life State Farm Insurance agent, portrayed “Jake from State Farm” in the 2011 advertisement. Stone, who was just 26 at the time, replied to a casting call for workers in order to land the part.

He gained instant notoriety for his part as an insurance agent in the 2011 State Farm viral advertising. People adore how he responded when his customer asked for his worn dress by saying “khakis.”

Furthermore, he is now not with State Farm insurance anymore. In an interview with The Pantagraph in 2014, it was discovered that he had left his part-time agent position two years earlier “to become a seasonal employee for the town of Normal while keeping his bartending job.”

Although the commercial is still unquestionably a cultural phenomenon, the original Jake claimed that his life didn’t change much after he appeared in the well-known commercial, saying that aside from the occasional fan photo and request to say, “Uh, khakis,” he’s still “putting on his khakis, one leg at a time.” 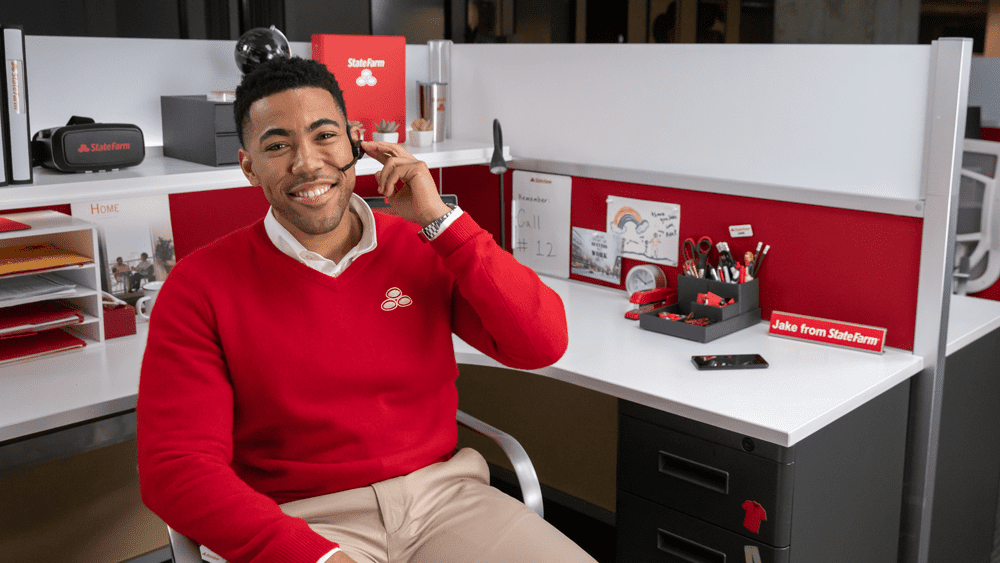 He first began acting in a Romeo and Juliet performance at his primary school. In the 2019 year of the Underdogs T.V. drama, Kevin played Bobby for six episodes.

The story followed Bobby, aka Miles and Cupid, as they searched for a solution to their mounting financial issues. He has shared the limelight with several athletes and celebrities, including Chris Paul, Paul Rudd, Drake, Alfonso Ribeiro, and Aaron Rodgers.

He rose to prominence for his work in several films, television shows, and series, including S.W.A.T., Innocent (2009), Jake Squared, Criminal Minds, etc. Famous for playing Jack in State Farm 2020. 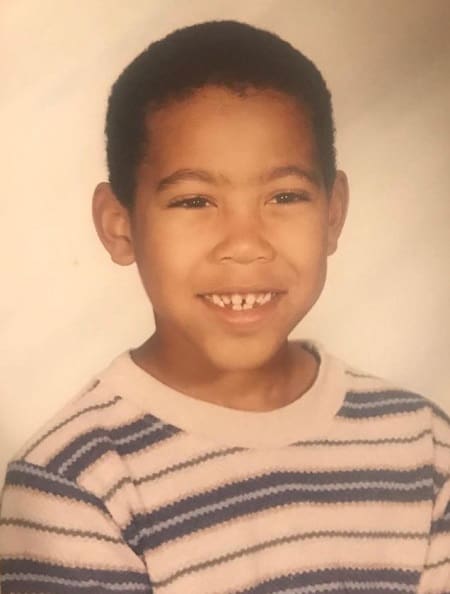 American actor Kevin Miles was born in Chicago, Illinois, in the United States. He received his education at a local high school, where he finished with good grades, and for college, Miles attended Marymount Manhattan School, where he earned a B.A. in dance.

He also attended Webster University, where he earned a B.F.A. in theater. As a very private person, his parents and other personal information about his family have never been made public.

Kevin Miles grew up loving sports and shared that he was born and brought up in the era of sportsman Michael Jordan. He became aware of his becoming an actor when he was nine years old only and started learning to act in elementary school. There he participated in the production of Romeo and Juliet Show.

Soon, he decided to move to LA to look for a job. However, when he first arrived in LA by himself, he revealed the hardship he experienced landing a job. He talked about his struggles, including how he had to start sleeping in his vehicle before he could get a place in Los Angeles since they were just too expensive for him.

Moreover, Miles tends to post pictures with his parents as well. However, he doesn’t disclose any information about them or his siblings. Other information regarding Kevin Miles’ personal life, such as friends, relationship status, or kids, is currently unavailable.

As an American actor for both television and film, Kevin Miles is best known for his roles in S.W.A.T. in 2017, Innocent in 2010, and Criminal Minds in 2019. His acting career began with the action-crime film Innocent, in which he played Kevin Mimms.

Additionally, he appeared in the action-crime-family film Tragedy of a Mother and Son in 2012. Later in the following year, 2013, he had an appearance as Michael in the short drama-sport film The Last Pick. In 2014, he also appeared as a Customer in the drama film Lap Dance. 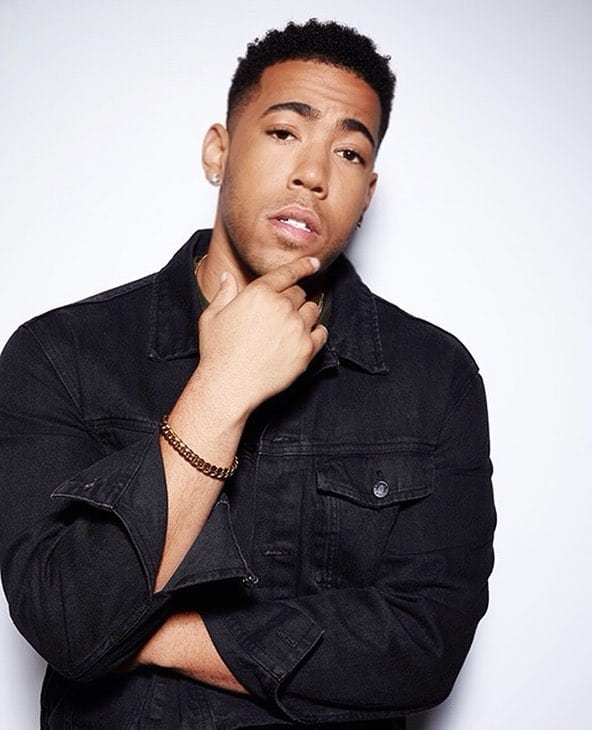