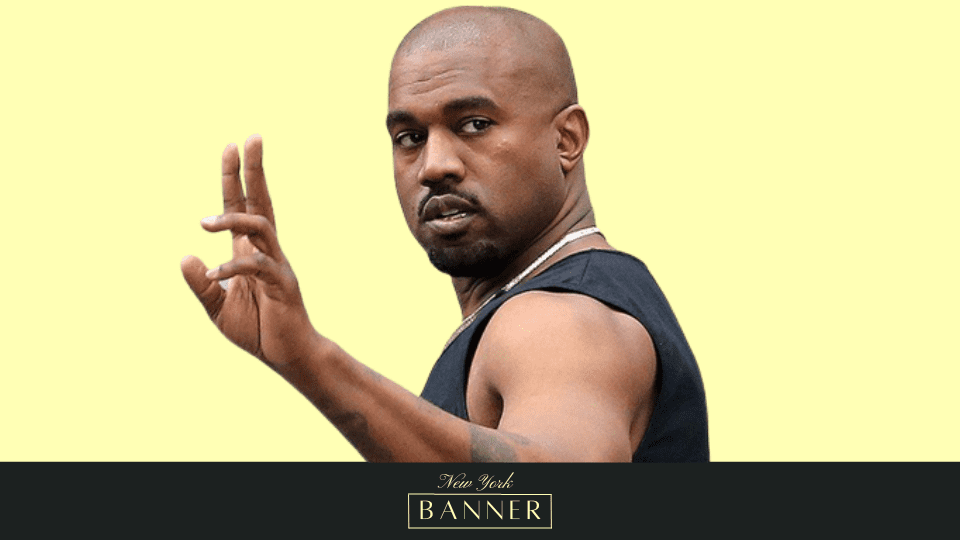 Two of the highest-paid models and a Vogue editor even called him out.

Kanye West is making waves in the fashion world once again, but this time for controversial reasons: He is facing intense criticism, and even the highest-paid models in the business, as well as this Vogue editor, have called him out. West showcased his Season 9 collection during his Yeezy fashion presentation on Monday in Paris, where he made a cameo by donning a provocative “White Lives Matter” shirt.

Additionally, he posted a picture of himself wearing it on social media beside Candace Owen, who was also seen wearing the same shirt with the same message. Even some of the show’s models reportedly wore it, according to Entertainment Tonight.

Vogue editor Gabriella Karefa-Johnson is one among the prominent people who called him out, stating that the statement is “extremely dangerous” and that the rapper did not comprehend its meaning when he tried to add a subversive twist to the BLM slogan.

However, West didn’t take her opinion well and decided to share a photograph of Gabriella on his Instagram page, ridiculing her outfit and claiming that Anna Wintour, editor-in-chief of Vogue, would detest the boots she was sporting. 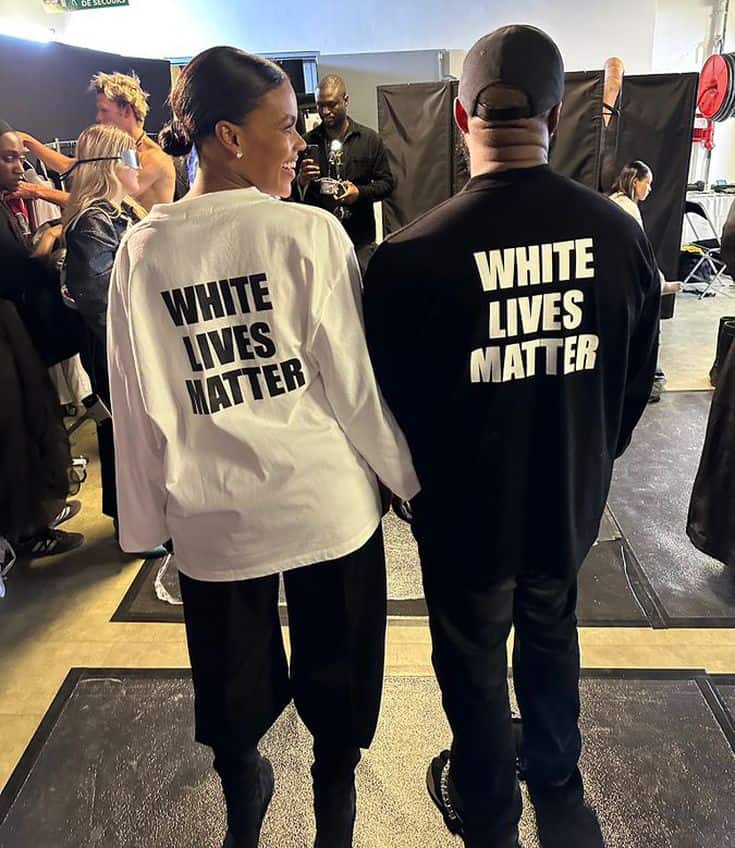 This was when Gigi Hadid decided to call him out, too, commenting the following statement on his Instagram post: “You wish u had a percentage of her intellect. You have no idea haha.”

“If there’s actually a point to any of your s–t she might be the only person that could save u. As if the ‘honor’ of being invited to your show should keep someone from giving their opinion..? Lol. You’re a bully and a joke,” she added.

While Kendall Jenner has yet to release a statement regarding his former brother-in-law’s recent stunt, it appears that she is not on his side after liking several of Jaden Smith’s tweets that subtly despised the artist. It is also reported that he walked out of his fashion show.

Amid the criticism, West decided to issue a statement in which he explained that the reason for the statement was straightforward and uncomplicated: White Lives Do Matter.

It’s not the first time West has drawn attention for being controversial. With all of the criticism he’s received in the past, it’s unlikely that he will ever provide an apology or acknowledge his previous mistakes.

It’s time for us as a community to let #KanyeWest go. We’ve gotta move on. It’s time.

It’s time for us as a community to let #KanyeWest go. We’ve gotta move on. It’s time.