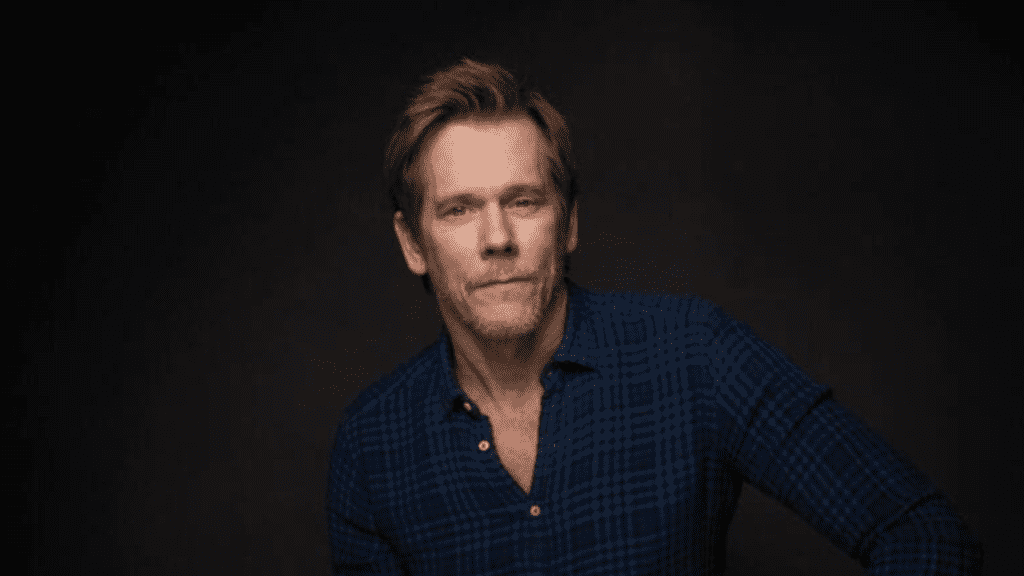 Kevin Norwood Bacon is an American actor. His films include the musical drama-dram Footloose in 1984, the controversial historical conspiracy legal thriller JFK in 1991, the legal drama A Few Good Men in 1992, the historical docudrama Apollo 13 in 1995, and the big secret drama Mystic River in 2003. Bacon is also known for expressing the title character in Balto in 1995 and for taking on darker roles, such as a sadistic guard in Sleepers in 1996 and a troubled former child abuser in The Woodsman in 2004. He is also known for the hit comedy shows National Lampoon’s Animal House in 1978, Diner in 1982, Tremors in 1990, and Crazy, Stupid, Love in 2011. (1)

Kevin Bacon has a net worth of approximately $45 million (2) 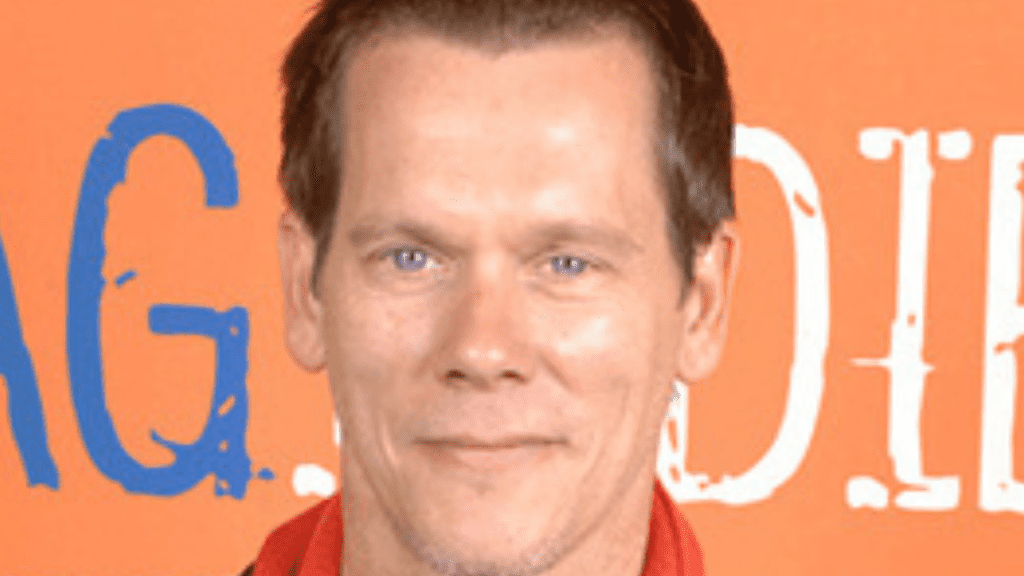 Kevin, the youngest of six children, was born and raised in Philadelphia in a close-knit family. His mother, Ruth Hilda, was an elementary school teacher and liberal activist. At the same time, his father, Edmund Norwood Bacon, was an architect who was the executive director of the Philadelphia City Planning Commission for many years. (3)

Bacon went to Julia R. Masterman High School for his middle and high school education. Bacon received a full scholarship to and attended the Pennsylvania Governor’s School for the Arts at Bucknell University when he was 16, a state-funded five-week arts program where he studied theater under Glory Van Scott. The experience cemented Bacon’s love of the arts.

Bacon has been married to actress Kyra Sedgwick since September 4, 1988; they met on the set of Lanford Wilson’s play Lemon Sky, which aired on PBS. “The time I was hitting what I considered to be the bottom was also the time I met my wife, our kids were born, good things were happening, and I was able to keep supporting myself; that always gave me strength,” Bacon has said. Travis Sedgwick and Sosie Ruth are their two children. They live on Manhattan’s Upper West Side. In the 1980s, Bacon was in a five-year relationship with actress Tracy Pollan. 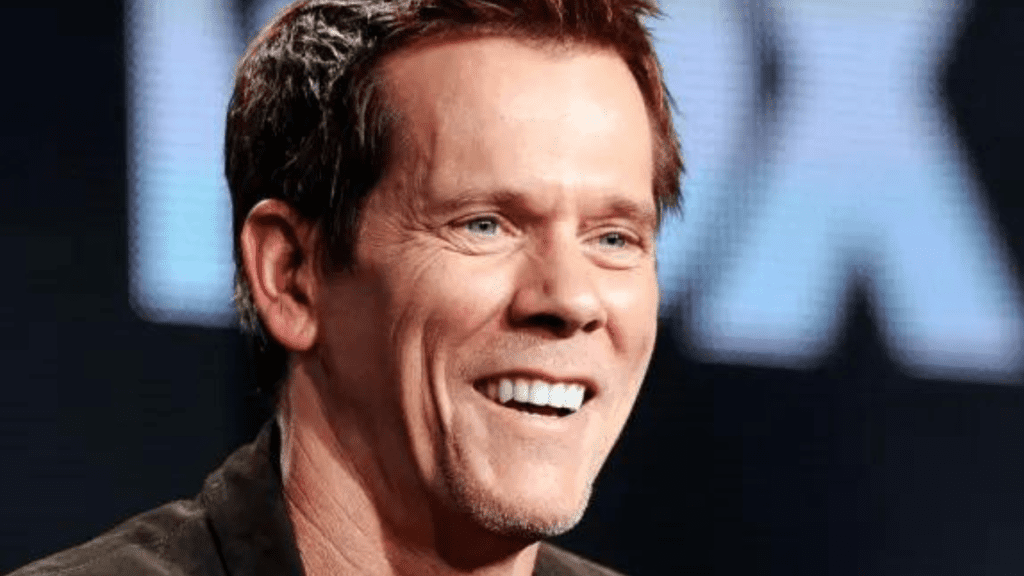 At 17, Bacon left home to pursue a career in theater in New York City, where he appeared in a production at the Circle in the Square Theater School. I wanted life, man, the real thing, he later told Cosmopolitan’s, Nancy Mills. Art and creative expression are second only to godliness in importance. When you combine that with a massive ego, you get an actor. Bacon’s debut in the fraternity comedy National Lampoon’s Animal House in 1978 did not bring him the fame he desired. He returned to waiting tables and auditioning for minor theater roles. In New York, he appeared on the television soap operas Search for Tomorrow in 1979 and Guiding Light from 1980 to 1981.

Bacon starred in Footloose, buoyed by the attention he received for his performance in Diner. TIME’s Richard Corliss compared Footloose to the James Dean classic Rebel Without a Cause and the old Mickey Rooney/Judy Garland musicals, noting that the film contains themes such as book burning, mid-life crisis, AWOL parents, fatal car crashes, drug enforcement, and Bible Belt vigilantism. To prepare for the role, Bacon enrolled as a transfer student named “Ren McCormick” at a high school and studied teenagers before leaving in the middle of the day. Footloose earned Bacon rave reviews. Bacon’s critical and commercial success resulted in a period of typecasting in roles similar to the ones he played in Diner and Footloose, and he struggled to shake this on-screen image.

Bacon had two successful roles in 1990. In the comedy/horror film Tremors, he played a character who saved his town from underground “Graboid” monsters. In Joel Schumacher’s Flatliners, he played an earnest medical student experimenting with death. Bacon’s next film, He Said, She Said, starred him opposite Elizabeth Perkins. Despite lukewarm reviews and a low audience turnout, Bacon found He Said, She Said to be illuminating. He admitted that having to play a character with sexist attitudes was not a big stretch for him.

On July 15, 2010, it was announced that Bacon would play mutant villain Sebastian Shaw in Matthew Vaughn’s X-Men: First Class. Bacon appeared as Attorney Charles J. Cooper in a March 2012 performance of Dustin Lance Black’s play 8, a staged reenactment of the federal trial that overturned California’s Prop 8 ban on same-sex marriage. The concert took place at the Wilshire Ebell Theatre and was broadcast on YouTube to benefit the American Foundation for Equal Rights. Bacon played Ryan Hardy in the FOX television series The Following from 2013 to 2015. For that role, he received a Saturn Award for Best Actor in a Television Series in 2013. In a Huffington Post interview in 2015, he stated that he would like to return to the Tremors franchise. On the other hand, Bacon did not appear in Tremors 5: Bloodline in 2015. (4)