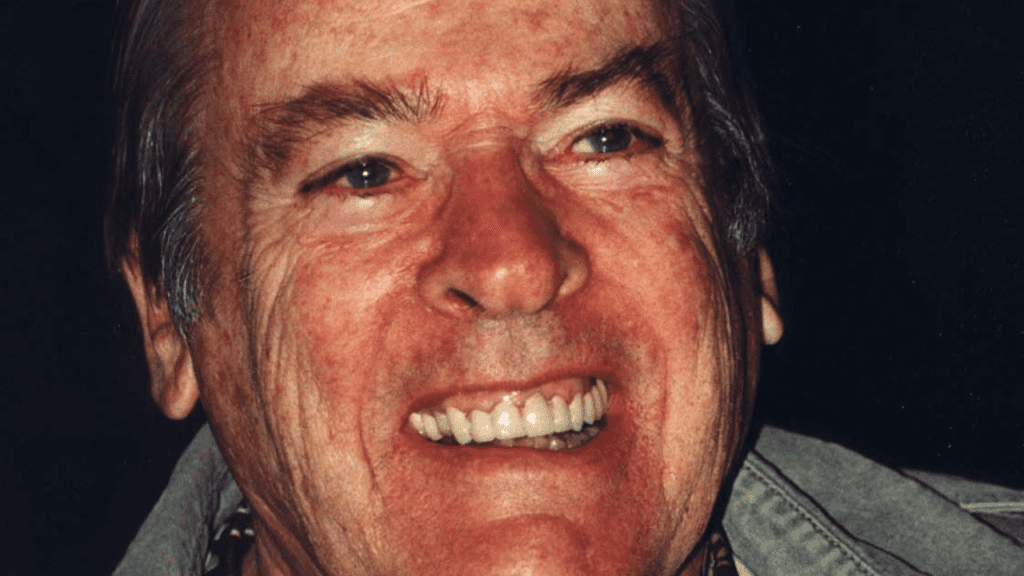 Kevin was an American stage, film, and television actor known for his performance as the male lead in the 1956 horror science fiction film Invasion of the Body Snatchers.(1) 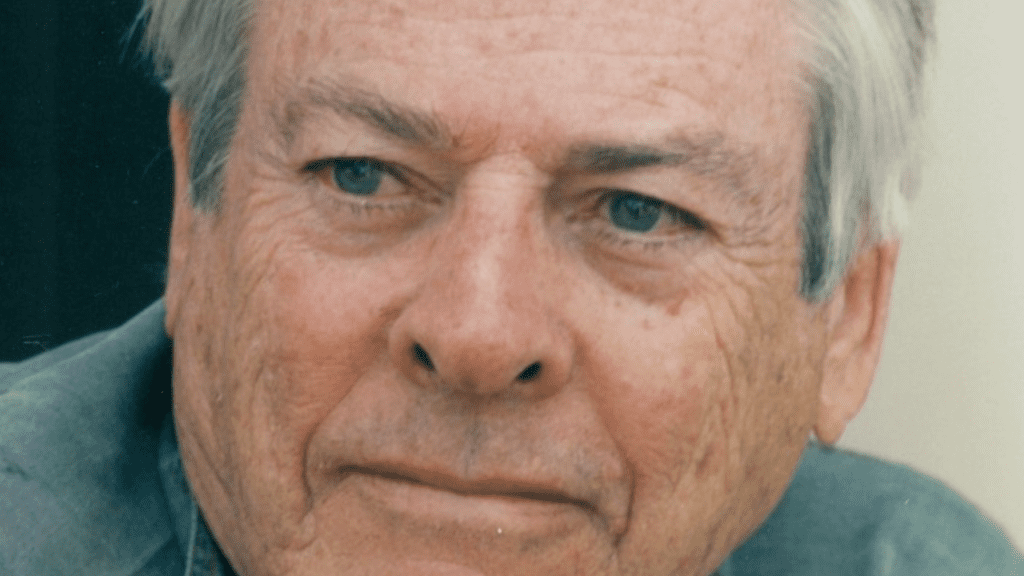 Kevin McCarthy is the son of Roy Winfield McCarthy and Martha Therese and was born in Seattle, Washington. McCarthy’s father was born into a wealthy Irish American family in Minnesota. McCarthy’s mother was born in Washington State to a Protestant father and a non-observant Jewish mother; before her marriage, McCarthy’s mother converted to Roman Catholicism. He was the author Mary McCarthy’s brother and a distant cousin of U.S. Minnesota Senator and presidential candidate Eugene McCarthy. Kevin’s parents died in the 1918 flu pandemic, and the four children moved to Minneapolis to live with relatives. The children were separated after five years of near-Dickensian mistreatment, as Mary McCarthy’s memoirs described: Mary lived with their maternal grandparents, while Kevin and his younger brothers were raised by relatives in Minneapolis. (3)

Kevin graduated from Campion High School in Prairie du Chien, Wisconsin, in 1932 and went on to the University of Minnesota, where he actually performed in his first play, Shakespeare’s Henry IV, Part 1, and discovered his love of acting.

McCarthy was married to Augusta Dabney from 1941 until their divorce in 1961, and they had three children. He married Kate Crane in 1979, and she predeceased him. The couple had two kids. McCarthy and his wife Augusta Dabney had a close friendship with actor Montgomery Clift in 1942. McCarthy and Clift were cast in Ramon Naya’s Mexican Mural together. The two became best friends, appeared in several more projects together, and were considered lovers by some prominent people, including Tennessee Williams, Truman Capote, and George Whitmore. They also worked on a screenplay for a film adaptation of Tennessee Williams, and Donald Windham’s You Touched Me! But the project was never completed. 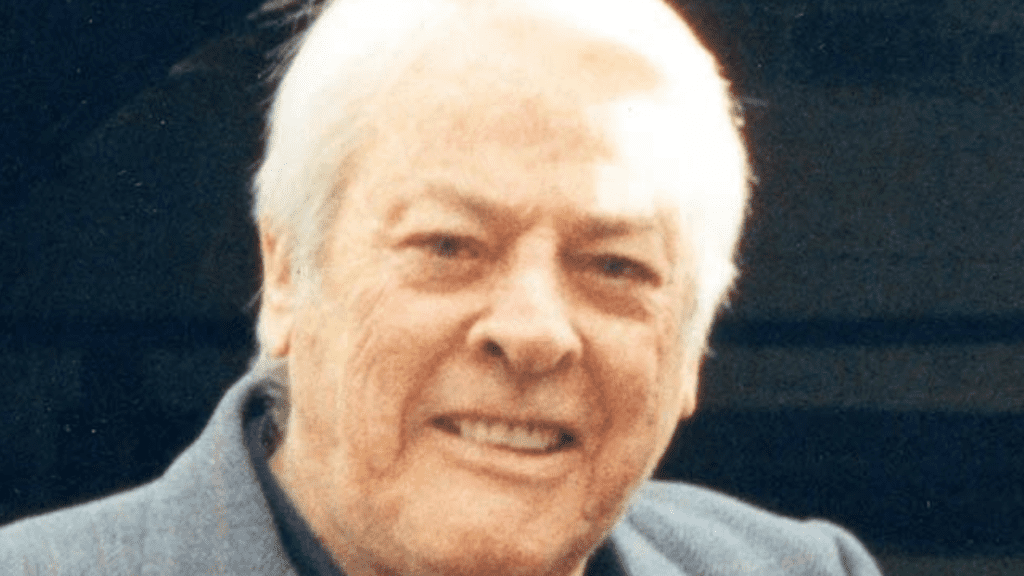 His starring roles include the title role in the science fiction film classic Invasion of the Body Snatchers, for which he is best known. He co-starred in the short-lived television series The Survivors with Lana Turner. Kevin also appeared as a guest star in several television shows, playing various character roles. McCarthy co-starred with Alexis Smith in the episode “We Who Love Her” of the NBC anthology series The Joseph Cotten Show. He appeared in an episode of Crossroads, a religion anthology series. McCarthy co-starred with June Allyson in the CBS sitcom The DuPont Show episode “The Wall Between” in 1959.

McCarthy appeared as the main antagonist, Victor Reese, on Hawaii Five-O in the episode “Full Fathom Five” in 1968. In season 4 of The Wild Wild West, he played Maj. Gen. Kroll in “The Night of the Doomsday Formula.” In 1971, he appeared as a guest star on Bearcats! in the episode “Conqueror’s Gold.” McCarthy had previously worked with Rod Taylor in the films A Gathering of Eagles, Hotel, and The Hell With Heroes.

Joe Dante frequently cast McCarthy as one of four actors. McCarthy’s most memorable role in Dante’s films was as the main antagonist, Victor Scrimshaw, in Innerspace in 1987. They were also in Dante’s Matinee. Gordon Fitzpatrick in The Pandora Directive, a full-motion video action adventure starring Tex Murphy, in 1996. McCarthy appeared in the Anthony Hopkins film Slipstream as himself in 2007, which made references to McCarthy’s film Invasion of the Body Snatchers. Kevin was honored at the Fort Lauderdale International Film Festival on October 24, 2009. His most recent feature-length film appearance was as The Grand Inquisitor in the science-fiction musical comedy The Ghastly Love of Johnny X. (4)