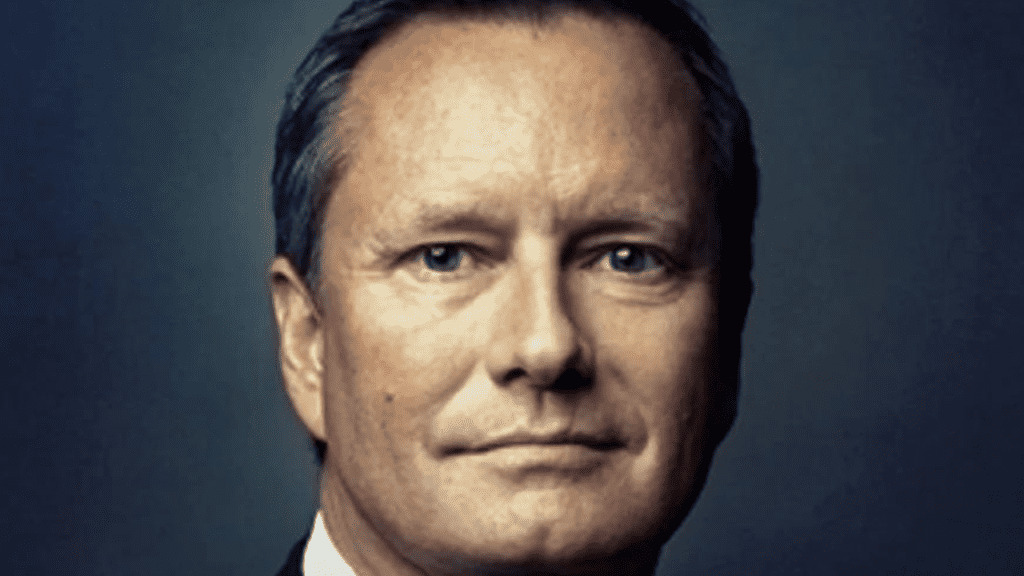 Michael Thornton Burns is an American history professor emeritus at Mount Holyoke College, a successful author, and a former television and movie teen actor best known for his role in the television show Wagon Train. (1)

Michael Burns has a net worth of approximately $9million. (2)

Michael Thornton Burns was born in Mineola, New York, on Long Island, a village in Nassau County, to director and producer Frank Xavier Burns, best known for the early television series Martin Kane, Private Eye, and Mary Lou DeWeese. Pamela is his older sister. The family relocated to Yonkers, New York, in 1949. The family moved to Beverly Hills, California, in 1956. (3) 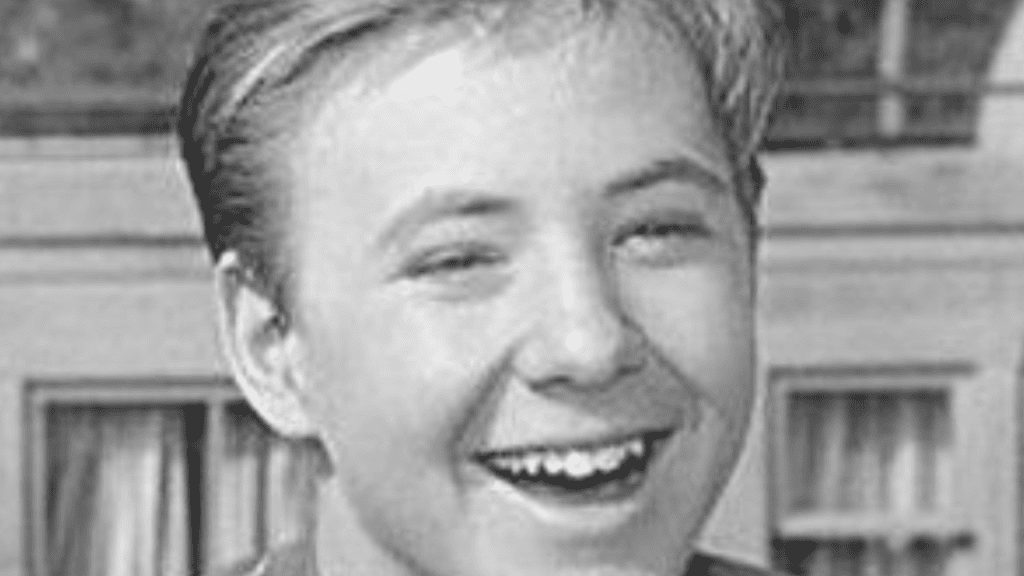 In June 1986, while on the faculty at Mount Holyoke College, Burns married the college’s then-president, Elizabeth Topham Kennan. Her previous marriage produced a son, Frank Alexander Kennan. Since 2002, the couple has lived in Danville, Boyle County, Kentucky, where they have restored the Cambus-Kenneth Estate, a National Register of Historic Places crop, cattle, and thoroughbred horse farm. 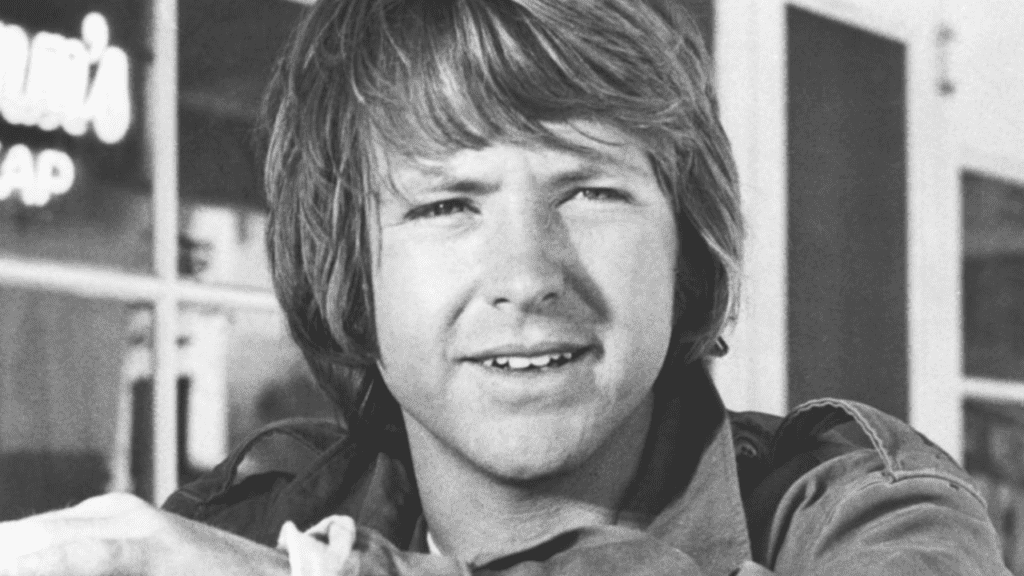 Lee Wallace, the head of casting for 20th Century Fox [citation needed], discovered Burns and arranged for his debut on the 1960 episode “A Taste of Lobster” of The Many Loves of Dobie Gillis; Burns played a savvy 13-year-old businessman, Chrissie Tyler, who owned a babysitting agency. That same year, he appeared in Wagon Train as the son of the title character, Leslie Nielsen, in the episode of The Jeremy Dow Story. He co-starred as 14-year-old Howie Macauley in the 19-episode NBC comedy/drama. It is a Man’s World. Burns made five appearances on Wagon Train during its third and fourth seasons, beginning in the fall of 1960. On the final episode of the sixth season in 1963, his sixth guest appearance would introduce his character, Barnaby West, who would remain a regular until the series ended in 1965.

Burns joined Mount Holyoke as a history professor in 1980. Dreyfus A Family Affair, 1789-1945, a study of the Dreyfus affair in France during the 1890s, was published in 1991. Burns’ book was described as “a solidly written book about the man and his family, a book that emphasizes the elemental human drama of the captain’s story” by a New York Times reviewer. Burns retired in 2002 and was named professor emeritus by Mount Holyoke. (4)