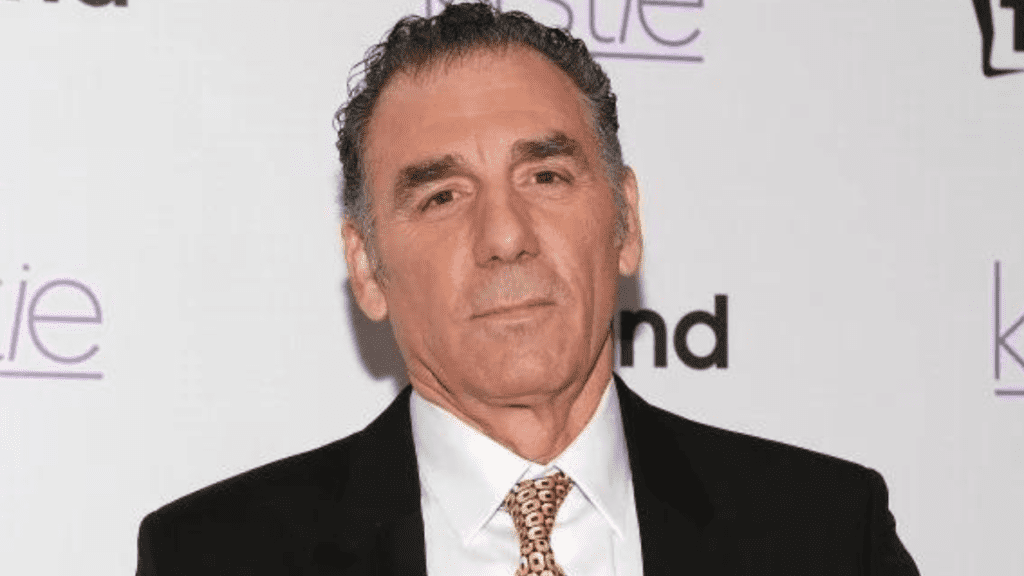 Michael Anthony Richards is an actor, writer, television producer, and comedian from the United States. With most well-known for his role as Cosmo Kramer on Seinfeld. (1)

Michael Richards net worth is approximately $30 million, most of his wealth comes from his role as Cosmo Kramer on the television sitcom Seinfeld. (2) 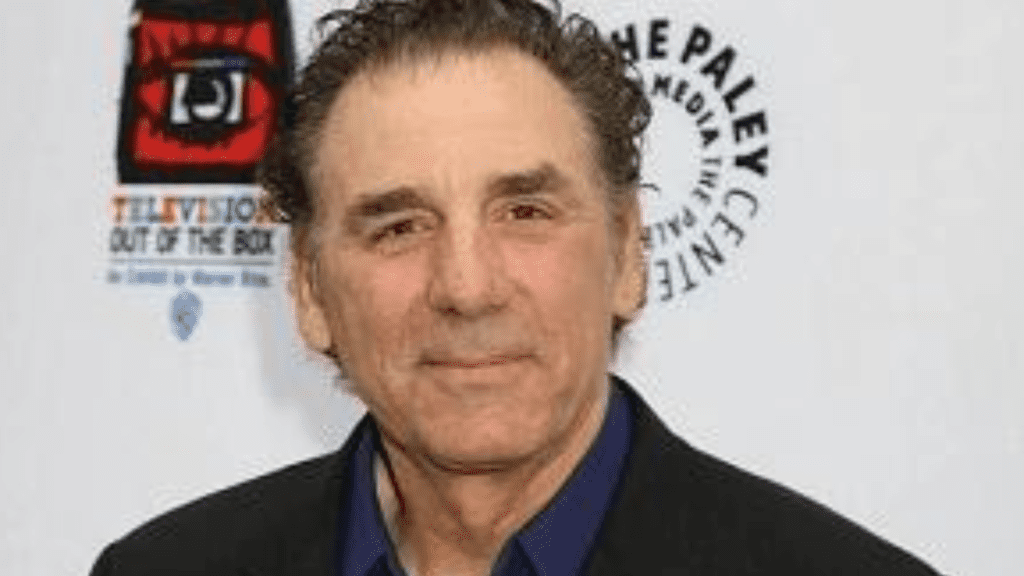 Michael Richards was born into a Catholic family in Culver City, California. He is the son of Phyllis, an Italian-born medical records librarian, and William Richards, a Scottish-born electrical engineer. Michael Richard’s father died in a car accident when he was two years old, and his mother never remarried. (3)

Richards attended Thousand Oaks High School. Michael Richard appeared as a contestant on The Dating Game in 1968 but was not chosen for a date. In 1970, Michael Richard was drafted into the United States Army. Michael Richard trained as a medic and was stationed in West Germany, where he was a member of The Training Road Show, a theatrical group. He used the G.I. benefits after being honorably discharged. Bill attended the California Institute of the Arts and graduated with a B.A. in drama from The Evergreen State College in 1975. He also performed improv with Ed Begley Jr. for a short time. He enrolled at Los Angeles Valley College during this time and continued to appear in student productions.

For 18 years, Richards was married Cathleen Lyons, a family therapist. Sophia is their only child. The couple divorced the following year after splitting up in 1992. Michael married his girlfriend, Beth Skipp, in 2010. They have one son and have been together since 2002. Richards belongs to the Freemasons. 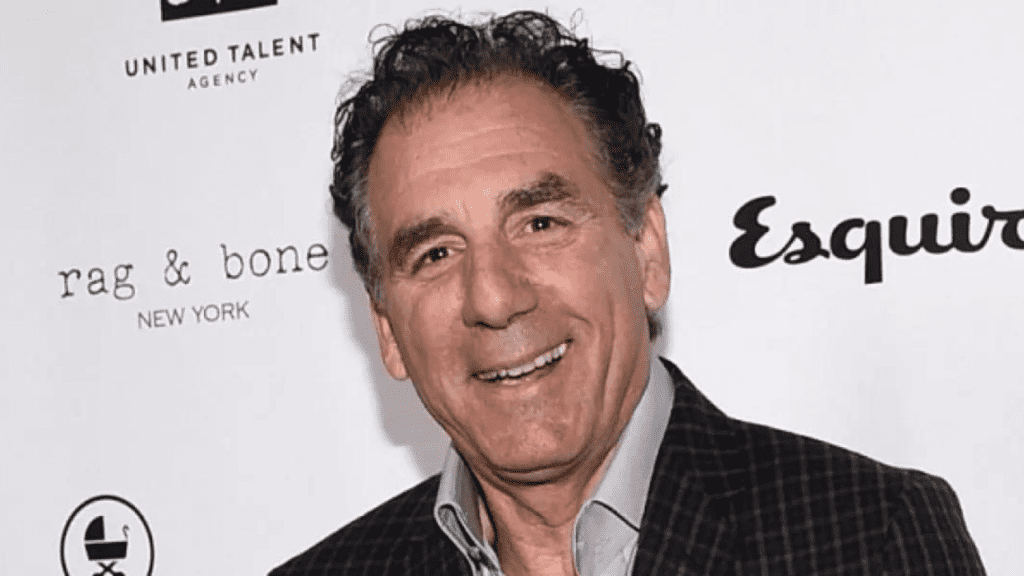 Richards made his big T.V. debut in 1979 when he appeared in Billy Crystal’s first cable T.V. special. In 1980, Michael Richard joined the cast of ABC’s Friday’s television show, where Larry David was also a cast member and writer. It included a famous incident in which Andy Kaufman refused to deliver his scripted lines, prompting Richards to bring the cue cards on screen to Kaufman, who then threw his drink in Richards’ face, sparking a small riot. The film Man on the Moon included a re-enactment of the Andy Kaufman incident in which Richards was portrayed by actor Norm Macdonald. However, he is never mentioned by name, so he may have been a composite character taking Richards’ place.

Richards played janitor Stanley Spadowski in “Weird Al” Yankovic’s comedy film UHF in 1989. On television, he played an unscrupulous bookie in Miami Vice, a television producer making a documentary about Dr. Mark Craig in St. Elsewhere, a character trying to collect on an old bet with Sam Malone in Cheers, and an accident-prone fitness expert in Jay Leno. According to executive producer David Hoberman, ABC originally envisioned Monk as a procedural police comedy starring an Inspector Clouseau-like character suffering from an intense disorder. Hoberman stated that ABC wanted Richards to play Adrian Monk, but he declined.

Following the conclusion of Seinfeld, Richards began work on a new series for NBC in 2000, Michael Richard’s first major project since the end of Seinfeld. The Michael Richards Show was conceived as a comedy/mystery starring Richards as a bumbling private investigator, for which he received co-writer and co-executive producer credits. When the first pilot with test audiences failed, NBC ordered that the show be reconfigured into a more conventional, office-based sitcom before its premiere. It was canceled after a few weeks of poor ratings and negative reviews. (4)