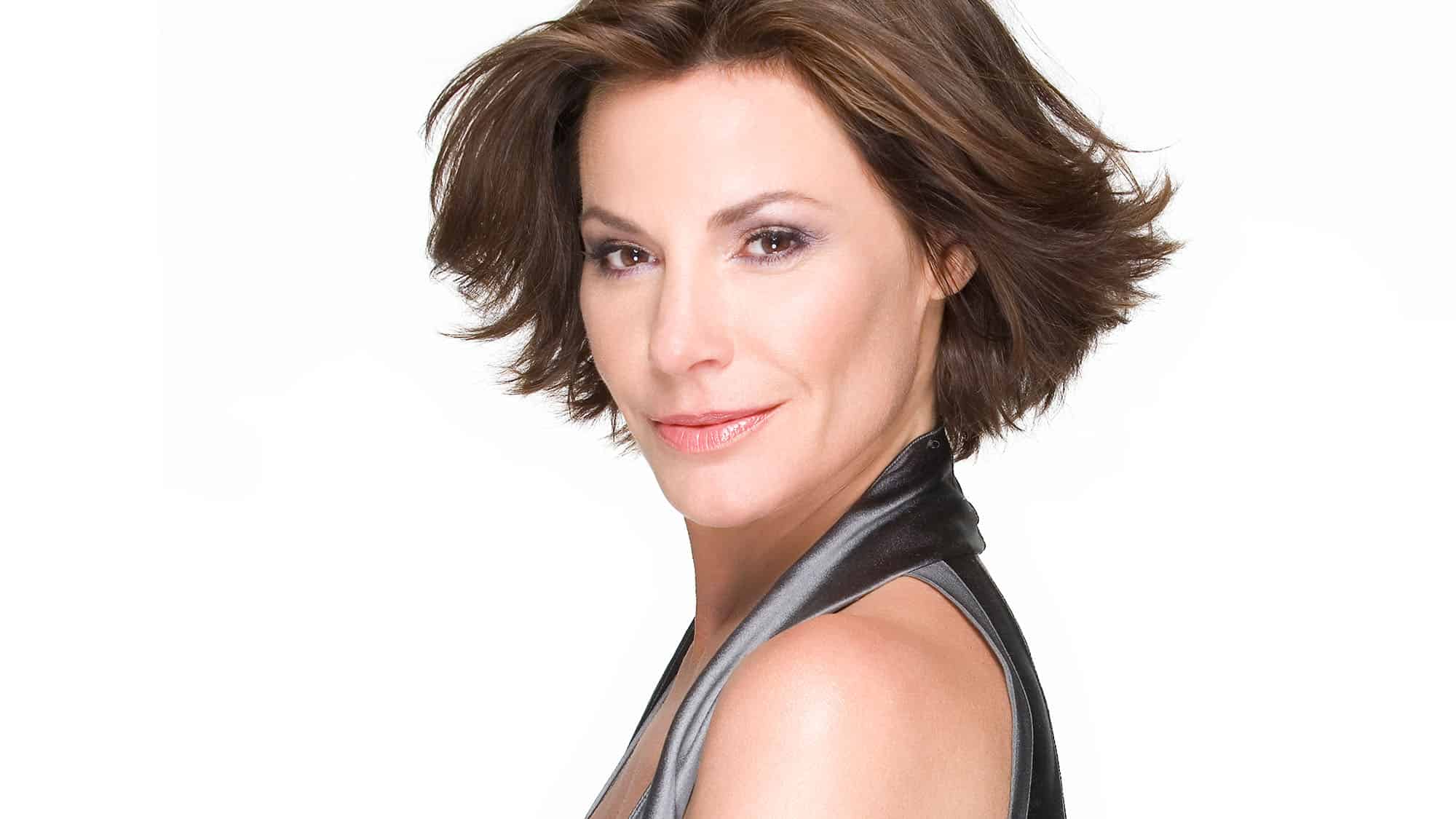 Luann de Lesseps is an American TV personality, model, author, and singer known for “The Real Housewives of New York City.” She is also known to headline “Countess and Friends” that is a cabaret show of her own making, in 2018.

The lovely celebrity is also a formerly licensed practical nurse in Connecticut, as well as a Wilhelmina model. Luann also played a role in the movie Maternal Secrets in Bermuda.

In 2021, Luann de Lesseps’s net worth is estimated to be $30 million. Her career as a reality television personality is her main source of income. (1)

Aside from that, a lot of people believed that she derived the bulk of her net worth from her previous marriage to Count Alexandre de Lesseps, who is worth $50 million.

Her wealth is also increasing from her numerous other successful ventures. Since she’s a talented and remarkably gorgeous woman, she’ll surely attract more work opportunities in the entertainment world.

Luann de Lesseps is 56 years old. She was born on May 17, 1965. Luann was born in Berlin, Connecticut, United States and was raised by her parents, Roland and Rolande. (2) 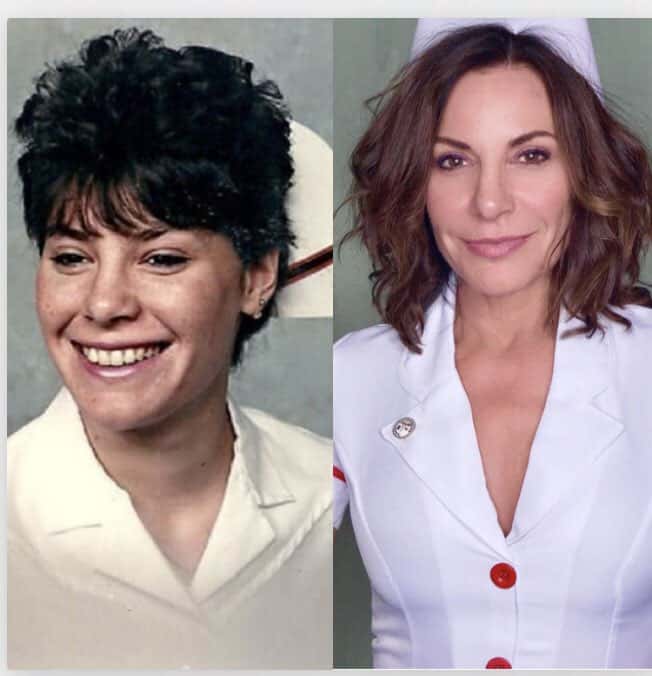 She grew up in the posh suburbs of Berlin, Connecticut, with her six siblings. Luann was also an exceptional softball player and even captained her high school softball team.

Luann apparently spent time focusing on her studies before. In an interview, she stated that “I really felt like I had good education in Connecticut.” She added “I loved math and home economics in high school. Kids can’t even sew buttons on their coats nowadays.” 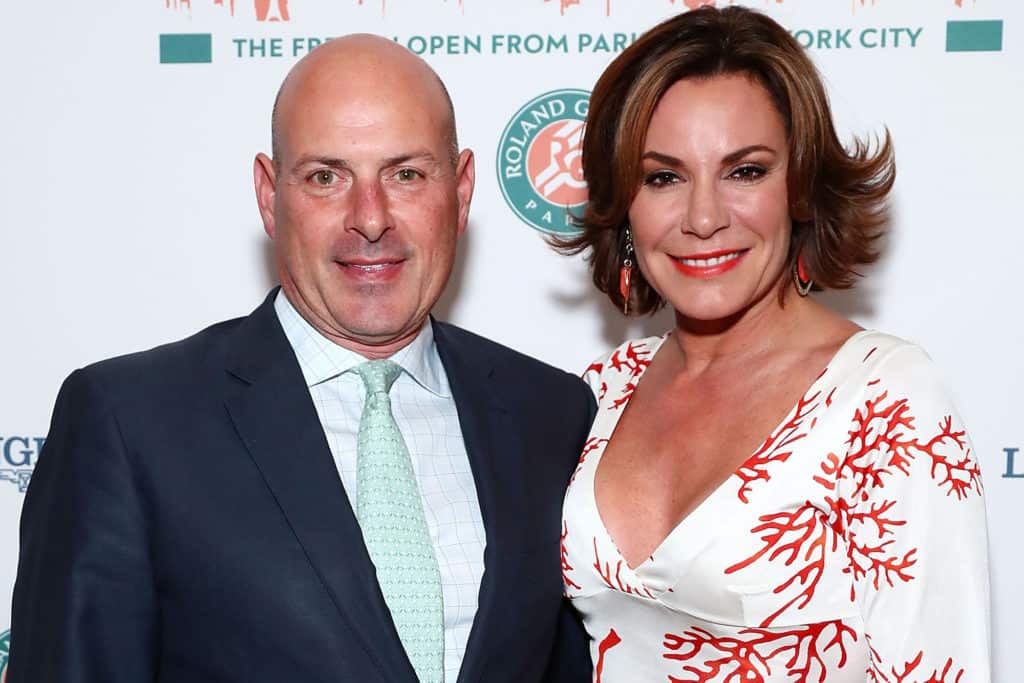 Luann de Lesseps was married to Tom D’Agostino. He was a long-time bachelor who was romantically linked with Sonja Morgan in the past.

On New Year’s Eve in 2016, the couple tied the knot in Palm Beach, Florida. Then, she gave up her title as a countess. However, Luann and Tom split up shortly after the ninth season of the Real Housewives of New York City reunion filming. (3)

The 56-year-old star was also married to Count Alexandre “Alex” de Lesseps when the Bravo hit series started. The couple got divorced in 2009, though. The former couple shares two children, Victoria de Lesseps and Noel de Lesseps. Luann later had a long-term relationship with Jacques Azoulay. 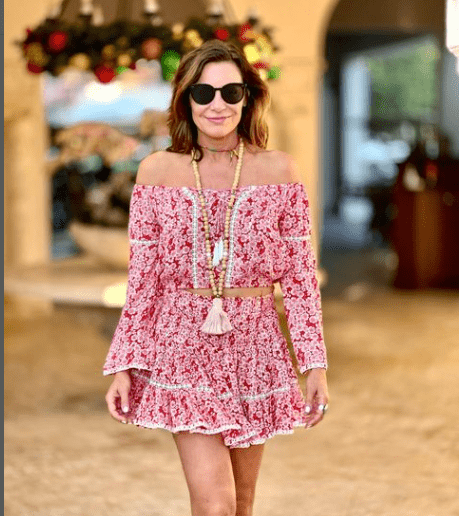 After college, Luann de Lesseps started a job as a licensed practical nurse in Connecticut. She was also a Wilhelma model.

Later, she became one of the main cast members on Bravo’s reality show “The Real Housewives of New York City.” In February 2011, Luann guest starred on Law & Order: Special Victims Unit, in the episode “Bully,” and her role is a socialite who makes a gruesome discovery.

The American beauty also wrote a book, Class with the Countess: How to Live with Elegance and Flair that was published by Gotham Books. It was released on April 16, 2009.

Aside from that, she released her first record, “Money Can’t Buy You Class” through Ultra Records on May 25, 2010. In June 11, she released her second single, “Chic C’est la Vie.” After releasing more records, she also released her fourth single in September 2020 entitled “Viva La Diva” with Grammy-winning songwriter and producer Desmond Child.

Luann also appeared on the film, Maternal Secrets, in Bermuda. It was released in February 2017. A year later, she top-billed her own cabaret show, “Countess And Friends” at Feinstein’s/54 Below in Midtown Manhattan.

The said show features de Lesseps singing songs about her life as a countess and a reality TV star, with appearances from celebrity friends such as Rachel Dratch and Housewives co-star Sonja Morgan. In August 2018, Luann announced that she was taking the show on tour, with collaborations scheduled in Long Island and New Jersey.

Luann de Lesseps also appeared as a guest on Monet X Change’s podcast The X Change Rate. Later on, she was slated to appear on the spin-off of the Real Housewives franchise entitled “The Real Housewives Ultimate Girls Trip.” It features a lot of women from the popular reality TV series that is set to premier on Peacock.

Today, Luann Lesseps continues to work in the entertainment industry, participates in social media collaborations and is one of the stars of “The Real Housewives of New York City” on Bravo. (4)

Luann de Lesseps joined “The Real Housewives of New York City” in season 1 in 2008. She has been part of the main cast in every season since the premiere of the show on March 4, 2008.

However, Luann was classified as a “Friend of the Housewives” in season 6 because she was not living in New York at the time of filming. In season 7, she returned as a full-time cast member in season 7.

In every season of the Real Housewives of New York City that features Luann, she was seen in a lot of interesting life drama.

However, there are highlights of the show that truly catapults her to utmost popularity. Her tagline for Season 10 was: “The most interesting people make the best headlines.” Although it’s a bit cheeky, it was a nod to her highly-publicized arrest for reportedly attacking a police officer while under the influence of alcohol. It was a news report that broke soon after her sudden divorce from Tom D’Agostino.

Another drama about the reality television star is about the suit allegedly filed by her kids and ex-husband. In July 2018, they filed a legal complaint against her for allegedly failing to set up a trust fund for Victoria and Noel as outlined in her 2009 divorce settlement.

Aside from divorce drama, Luann is also known for her diva ways and other interesting life struggles. De Lesseps, who has a Native American ancestry, also reportedly offended fellow cast member Carole Radziwill by referring to herself as an “Indian.” (5)

Lastly, Luann apparently knew how to maneuver her way to stay interesting as a Real Housewives of New York City cast member.