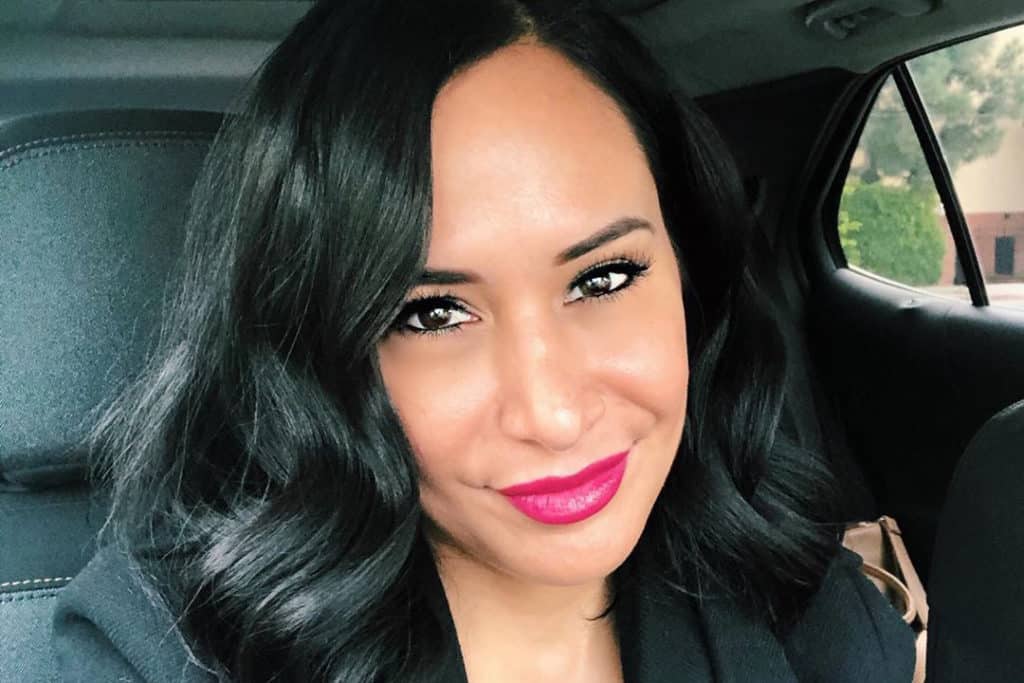 Jo De La Rosa is a pop musician and reality TV star from the United States.  On Seasons 1 and 2 of the Real Housewives of Orange County, she became known as the youthful and seductive housewife, most notably for starring in it at only 23 years old.  De La Rosa began a career in advertising after quitting reality television. Champagne & Milk, her own fashion, beauty, and lifestyle website, followed. Her 2007 album Unscripted made her famous as a pop musician.

With a record contract with Immergent Records, Jo de la Rosa moved to Los Angeles and released her first album, Unscripted, shortly after. Her debut song “You Can’t Control Me” has been airing on a regular basis, demonstrating her talents in hip-hop, jazz, singing, and theatre, among other things.

Jo De La Rosa is an American reality TV star who has a net worth of $100,000. The singer, actress, and reality star gained most of her wealth from her successful stint as a celebrity and pop star. Even before that, she and her family is kind of loaded since they won a lottery in 1994. (1)

Aside from The Real Housewives of Orange County (2006), she’s also got credit on The Penthouse (2010) and Squeegees (2008). These were both successful when it came out and has evidently contributed to the great amount of wealth that Jo has under her pocket.

Johanna De La Rosa and her parents emigrated to California when she was three years old. Her parents won the California lottery back in 1994 that certainly helped them with finances and even elevated their means of living.

She grew up in Tustin, California, but subsequently moved to the wealthier community of Mission Viejo, after her parents won the lottery in the early 90s. (2) 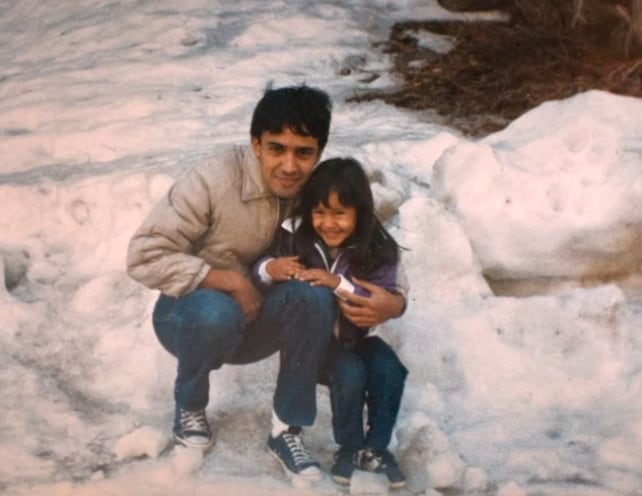 The loss of her father, who died early last year after catching the new coronavirus, is sadly felt by Jo De La Rosa. He was a 63-year-old man who lived in the United States.

To celebrate him and remember all the joyful times they spent, the original Real Housewives of Orange County actress posted a sorrowful tribute on Instagram, as well as a video montage dubbed “The Story of Us.”

The reality star revealed that it had been 15 years since she last communicated with her father, and that her heart is broken, not only because of his demise but also because of the fact that they were not able to reconcile sooner.

Jo De La Rosa earned a bachelor’s degree in English and comparative literature from the University of California, Irvine. Not long before that, De La Rosa attended high school in Mission Viejo, California where she focused on and studied primarily the arts of drama and music.

She worked for a title insurance company just after graduating from college.

De La Rosa was the youngest “Housewife” on “Real Housewives of Orange County” when it started in 2006, at the age of 23, and was engaged to Slade Smiley, who later went on to have a romance with fellow “RHOC” alum Gretchen Rossi.

RHOC season 1 revealed that Jo and Slade’s relationship was showing signs of fissures. During season 1 episode 1, he didn’t want her to go out partying with her friends too much, so she consequently proposed that he flirts with women all day at work.

After the first two seasons, De La Rosa and her fiancé called off their engagement and quit the reality show.

Jo has found love again, according to her Instagram page, and she’s engaged to musician Taran Gray.

Before getting engaged, the pair had only been dating for a little over a year. During the epidemic in June 2020, De La Rosa and Peirson met online through Hinge. The former reality star revealed her boyfriend on her vlog in December, saying she joined the dating app because she was bored.

Before upgrading to phone calls and using Zoom to connect, the two spent two weeks conversing online using the said app. The couple kept their romance digital for three months via phone and Zoom chats, even expressing “I love you” before meeting in person.

Prior to this romance, she announced her engagement to CEO Mark Lovette in 2015 but it’s unclear if they ever got married. (3)

She moved in with Slade Smiley, an extremely affluent insurance executive, when she started working as an insurance executive right after she finished college. Soon after, she joined the cast of “The Real Housewives of Orange County” for the first season. However, she struggled as a stay-at-home mother and relocated to Los Angeles to resume her insurance profession. Her relationship with Mr. Smiley ended as a result of the transfer, and she only appeared on “The Real Housewives” in the Seasons 3 and 4 finale episodes.

In 2008, she started a singing career and was signed on by Immergent Records who helped her release her debut album entitled Unscripted and also starred in “Date My Ex: Jo and Slade,” a spin-off dating show where Jo traverses the road to dating with the help of Slade, seeking advises from him along the way.

Today, Jo De La Rosa occupies her free time by updating her blog. She’s doing fine as of the moment, and things are looking good for her. Moreover, she’s got her hands full with her YouTube channel Jo De La Rosa – Life After the Housewives. (4)

Jo De La Rosa joined “The Real Housewives of Orange County” in season 1 in 2006. She is one of the original housewives, having starred in the show at the tender age of 23.

During Season 1, Jo had to balance her duties as a young beauty adjusting to a wealthy and luxury lifestyle and as a stay-at-home parent (as her fiance wished). She also had to establish bonds with Gavin and Grayson, Slade’s two sons.

With Slade’s youngest son missing from the cast and Jo’s choice to leave the Coto house for Beverly Hills, where she intended to advance her career, Season 2 began with a lot of change. Unfortunately, Jo and Slade’s engagement came to an end as a result of this decision, as they peacefully broke up during a relationship therapy session.

Jo and Slade were able to salvage their friendship, and Slade agreed to be Jo’s manager in order to help her pursue her dream of being a musician. Jo was no longer a regular cast member by Season 3, however she did make a cameo in the season finale and reunion program, as well as intermittent appearances in Season 4.

Jo and Slade participated in a spin-off dating reality show after she left the Housewives. The plot revolves around Jo pursuing new love interests while receiving advice from Slade. Jo De La Rosa also relocated to Los Angeles, where she released her debut album, Unscripted, in August 2008. Her sophomore debut is still in the works. (5)