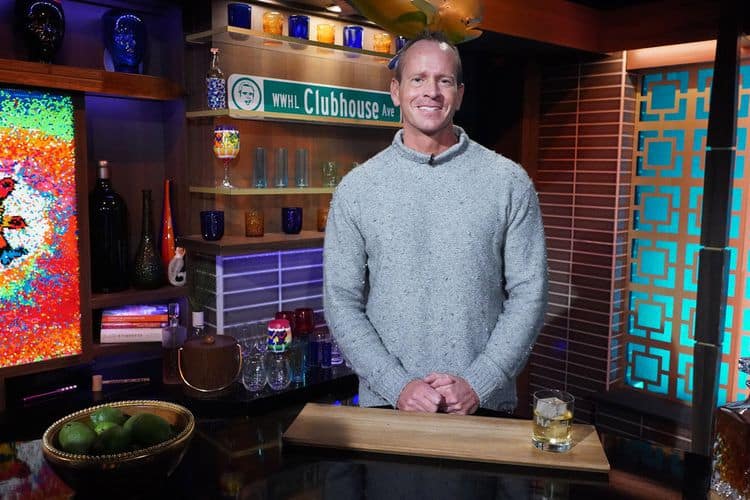 John Barlow is best known as the husband and business partner of Lisa Barlow, who stars in Bravo TV’s hit reality show “The Real Housewives of Salt Lake City.”

John Barlow’s net worth is unknown as of May 2022, however his major source of income is his business career. John is said to have been his wife Lisa Barlow’s business partner, co-owning “VIDA Tequila” and the whiskey company “Jack Henry Spirits,” which they launched in 2007. (1)

According to their website, their tequila is made entirely of the Weber blue agave varietal. During the second cycle of distillation, the heads and tails are removed.

Reposado is matured for 6 months in white oak barrels, while Anejo is aged for 24 months in french oak barrels. Before filling, each bottle is washed in the appropriate way. (2)

His wealth is also increasing as a result of his multiple media appearances, one of which being his presence alongside his wife, Lisa Barlow, on Bravo TV’s hit reality show “The Real Housewives of Salt Lake City.”

Although little details about John Barlow’s early life has been made public, he is known to celebrate his birthday on November 16th every year and h is family is from outside of Utah. Aside than that, no specific information is available. We’ll update this page when we learn more.

John Barlow earned his bachelor’s degree from Brigham Young University, where his wife, Lisa Barlow, also earned hers. However, no particular information on his major was provided. We’ll update this page when we learn more. 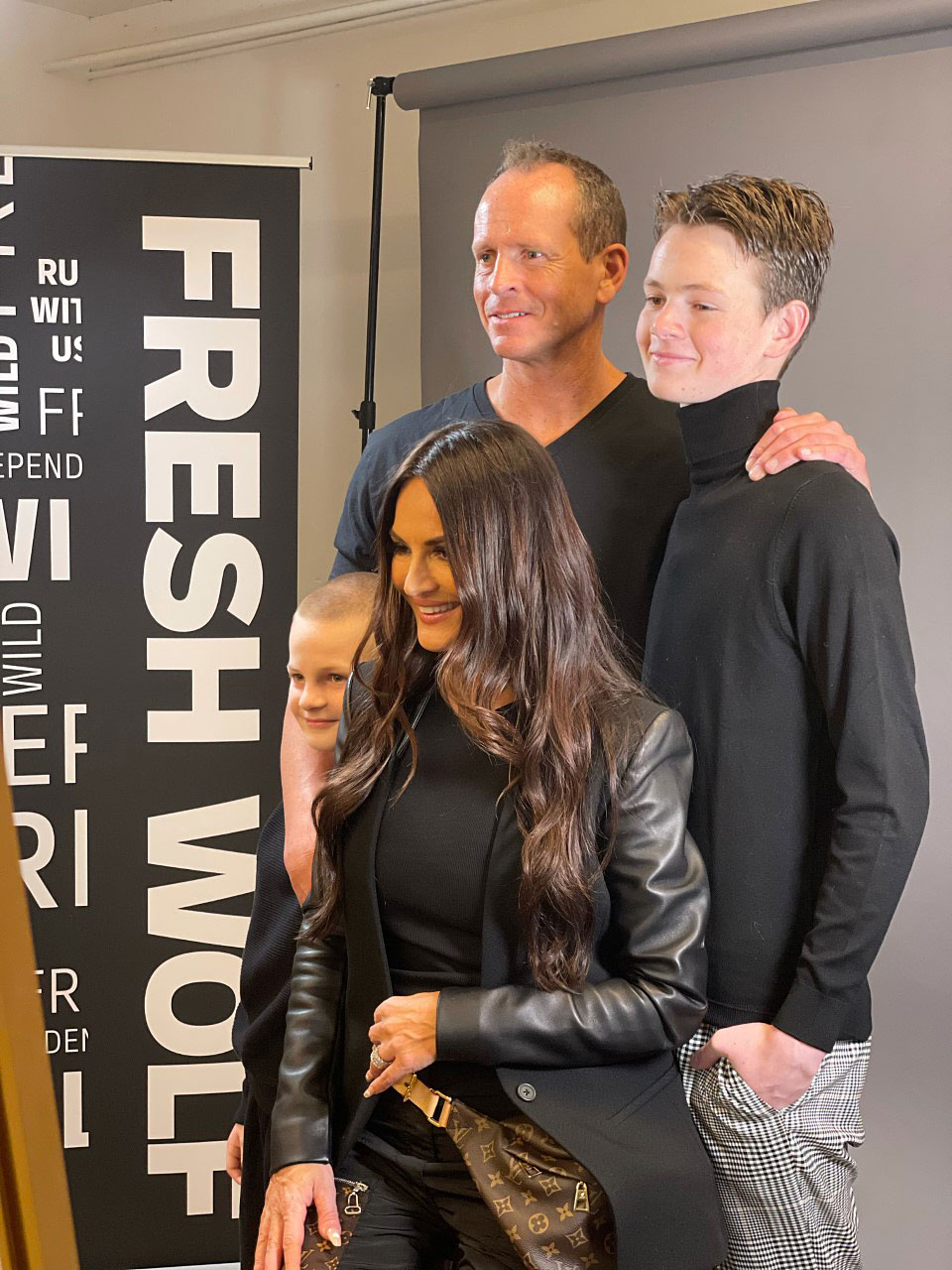 John Barlow married RHSLC star Lisa Barlow on July 15, 2003. They met through Lisa’s sister who was serving in the same Mormon mission as John. Lisa is a businesswoman and television celebrity known for her presence on Bravo’s hit reality program, “Real Housewives of Salt Lake City.”

According to Bravo, the real housewife also confessed during her co-star’s celebration that John originally chased her sister, Genia. In a Q&A session with Bravo, the pair revealed the delicious fact once again. The revelation of their connection startled fans, prompting Lisa to address her sister’s apparent affair with her husband by tweeting, “John didn’t date my sister.” (3)

The RHOSLC star affirmed everything was okay in the family with John in a subsequent tweet, “Everyone in my family loves John,” adding, “My gorgeous sister had amazing taste and I’m so glad I got to meet John through her.”

Jack and Henry are their two boys. Lisa was his business partner, co-owning “VIDA Tequila” and the “Jack Henry Spirits” whiskey brand.

John Barlow is a businessman who founded “Vida Tequila” and “Jack Henry Spirits” with his wife, Lisa Barlow back in 2007. Lisa is a cast member on Bravo TV’s “The Real Housewives of Salt Lake City,” and their firm has appeared on the program several times, which has been beneficial to their business.

Vida is made in Mexico, although the firm is situated in Salt Lake City. Their booze was also a sponsor of “The Salt Lake Tribune’s Salt City Best Fest,” which took place at The Leonardo museum in December. It became a vendor at the event, which celebrated the finest of Utah with food, drink, and live music on all three levels of the museum. (4)

As practicing Mormons, the couple was chastised for their handling of alcohol brands. However, the real housewife said in a statement to Today: “I just feel like as I’ve gotten older and have my own family, that I feel like ‘Mormon 2.0’ best fits me. I love our religion, but I also love our business, too.” (5)

Today, John Barlow owns and manages their company, and he will most likely appear on television again in the near future.