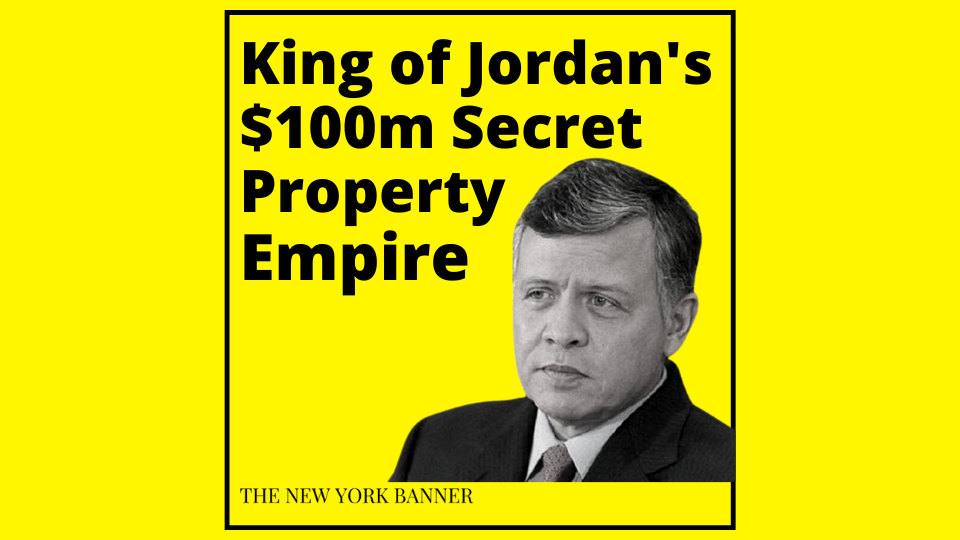 In a country where about 1 of 4 are unemployed, the king has secretly amassed a huge wealth.

King Abdullah II took the helm in 1999 following the passing of his father. He hasn’t shied away from flaunting his wealth in public, but he has managed to keep the extent of his wealth secret until now.

According the the leak, King Abdullah II owns over $100 million in real estate that has been kept secret by purchasing the properties with offshore companies.

King Abdullah is one of the few world leaders in the Middle East who has an allegiance to the West.

Hi secret wealth is so expansive that it comes as a surprise to most.

Using offshore companies to purchase properties in not illegal. However, it is clear that he didn’t want the citizens of Jordan to know of his wealth.

In October 2019, Jordanian security forces detained a lawyer and some of his possessions for simply asking how much property the king owns.

The property in Malibu, California is a sprawling 26-room mansion on the cliff, overlooking the water, and was purchased for $33.5m in 2014.

The seven properties in the United Kingdom have an estimated value of 28 million pounds. Note that the UK was sending up to 100 million pounds per year to Jordan.