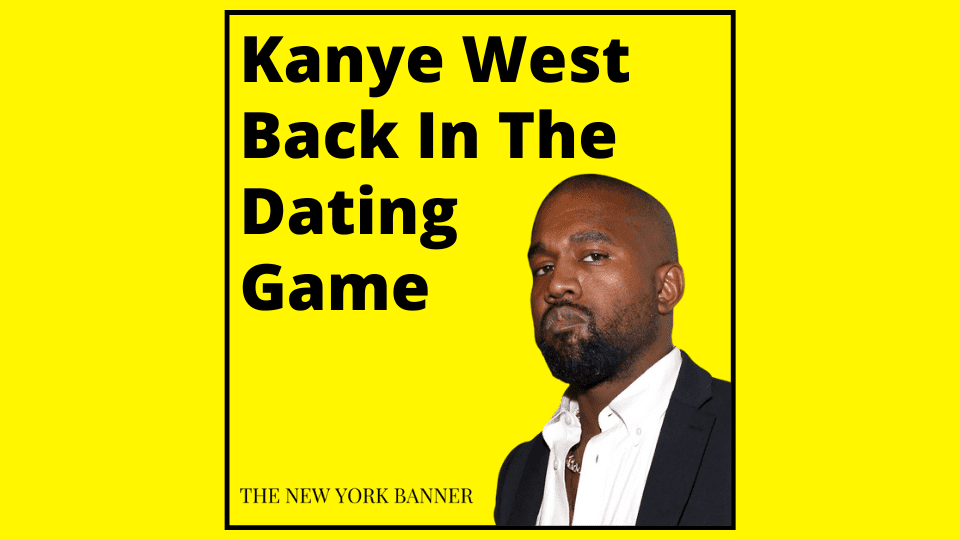 The rapper has continued to date other women despite his public request for ex-wife Kim Kardashian to “run right back.” Kanye West was photographed having a romantic dinner date with actress Julia Fox at a restaurant Carbone in Miami Saturday night, as shown in images acquired by TMZ. Sources acquainted with the matter confessed to […] 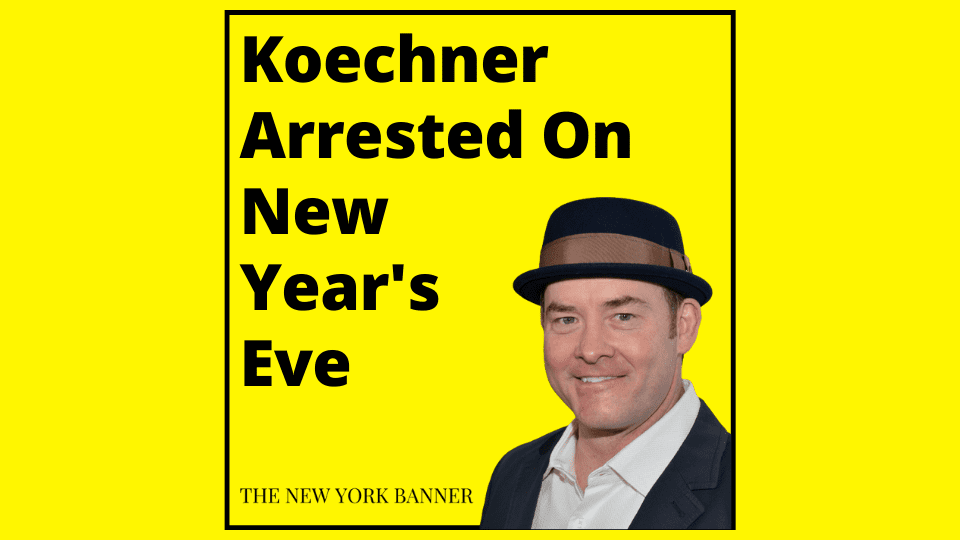 Horrible way to begin the year 2022. David Koechner was arrested for a suspected DUI and hit-and-run on Friday in Simi Valley, California, according to TMZ who broke the story first. The outlet claims that the incident happened at around 3 p.m. after the actor allegedly damaged a street sign with his vehicle on New […]