MAJOR CRIMES: Gathering the Pieces of the Last Episode (S-10) With audiences’ positive responses and a long track record of success in the TV industry, what happened to Sharon in Major Crimes last season?

A Brief Recap of the Major Crimes

Many squad members are unhappy with their new boss. She imposes new policies that led to various consequences at crime scenes.

The show focuses on how the justice system in the US is being served. The law enforcers and prosecutors work together to protect the law and do justice. It was also pictured how career and personal issues are intertwined as they manage complex challenges.

As an addition to the drama in the life of Sharon Raydor, she helped Rusty Beck, who witnesses a horrific crime. He later adopts him, where he found refuge together with the squad.

Sharon is diagnosed to have heart disease and died during the last season. Afterward, the squad goes on without Raydor and was able to take down the old villain. A defense lawyer turns serial rapist and murderer, Phillip Stroh (Billy Burke). 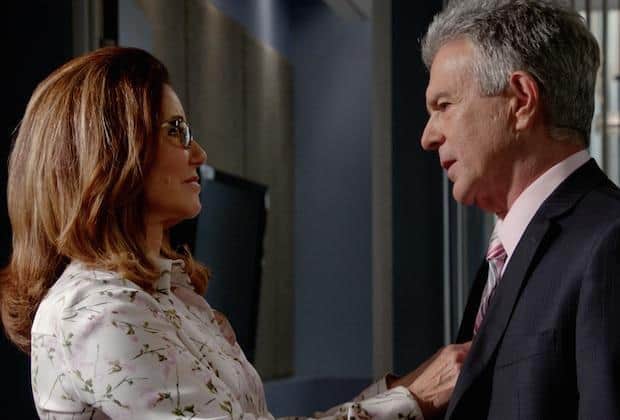 The character portrayed by Mary McDonnell was loved by the fans, so what happened to Sharon in Major Crimes last season was shocking to the viewers. Surprisingly, she died in the final season even before the TV series concluded.

It was established in the previous seasons that she had heart issues. She was later diagnosed with cardiomyopathy, which affects the heart muscle. She nearly called off her wedding to Lt Flynn (Anthony Denison) but eventually agreed to go with the ceremony as planned.

Commander Sharon Raydor continued to suffer from her condition and collapsed while questioning a suspect. She was rushed to the hospital and was later announced dead by the physician. She was buried in the next episode, and her team moved on without their Commander in the succeeding episodes.

During the airing of the sixth season, many fans were upset by Commander Sharon Raydor’s sudden death. Some fans were even overwhelmingly frustrated because she serves as their role model and inspiration for leadership. She has become a symbol of an empowered woman.

Not only did the creator put the leading charter to death, but they removed Mary McDonnell’s name from the credits in the remaining episodes. They felt that bringing her to death was particularly cruel to fans.

Many fans decided to change the profile pictures of their Twitter accounts to a shot of McDonnell’s name as an expression of grief. 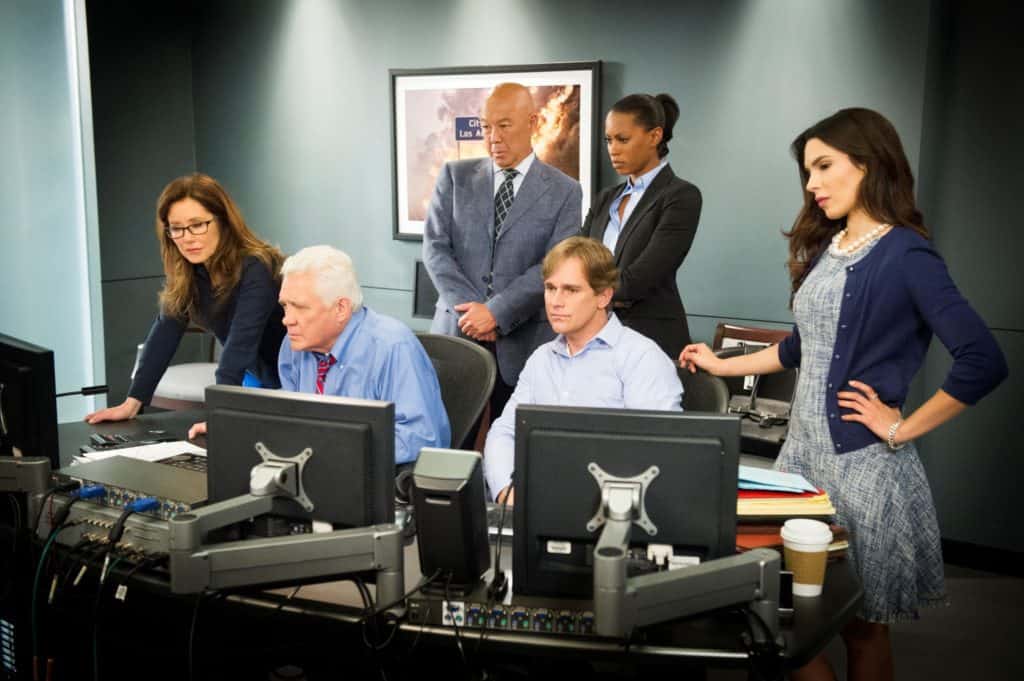 Crimes creator James Duff disclosed the reasons behind Sharon’s death during his interview with Entertainment Weekly.

Some viewers hoped that the creator faked Sharon’s death to bring out a twist. They were later convinced that their favorite character died when the burial was aired in the next episode.

From the creator’s point of view, they knew that killing the character of Sharon before the finale of the sixth season would enrage the viewers. Still, they believed that most people were not upset and even brought the show to unbelievable ratings.

Sharon’s death is the precursor of the show’s ending. Although it was a bit off for the main character, McDonnell felt that the act was “dramatic and ultimately honoring.” (1)

The people behind the show believed that Major Crimes has outstanding respect for the law and the justice system. 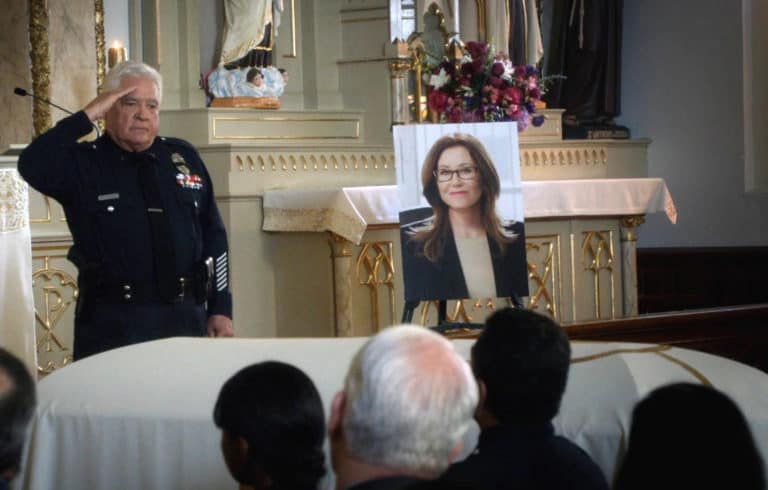 Will There be a Major Crimes season 7?

The following are the reasons why it is not possible to have season 7:

The following are some facts about the show: 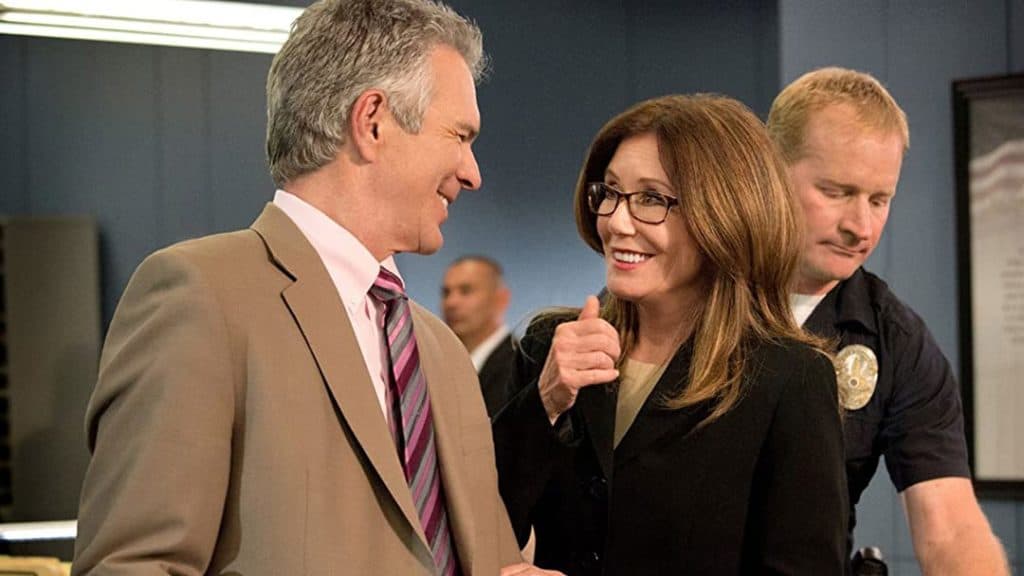 The Closer and Major Crimes offer a rare opportunity to analyze long-term, meaningful character growth through the character of Captain Sharon Raydor. (3) Set in the same police division.

The Closer aired on TV From June 13, 2005, to August 13, 2012, with seven seasons and 109 episodes. The story primarily deals with issues on public policies with characters that touch and influence the lives of society. Storylines focus on solving murder cases and a wide range of major crimes.

When The Closer closed its curtains, Major Crimes began to air. The show was a success that surpassed the ratings of its parent series with more than 9 million viewers., The Closer.

The casts from The Closer passed on from the show are maintained as the executive producer, writers, and directors. Major Crimes’ setting and music were also similar. 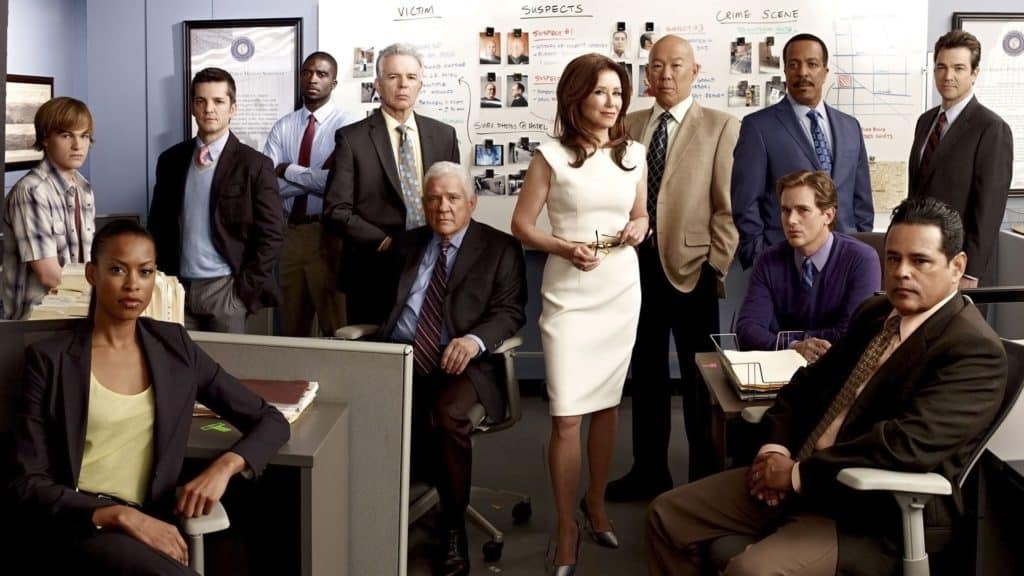 The Casts and their Respective Roles

The Major Crimes was aired continuously for over six years and have been in full studded star casts. Some of the characters are as follows: 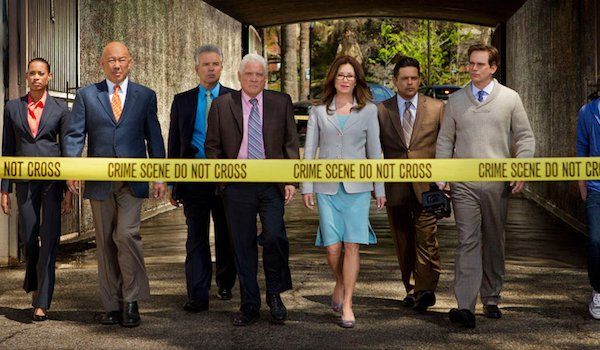 From Villain to Heroine

Raydor and Johnson were rivals because Raydor suspects that Deputy Chief Brenda Leigh Johnson’s team is going outside the law. Sharon’s role in The Closer was demanding and challenging because of her tough personality.

They eventually became allies and developed a respect for each other, and Raydor leaped up into a softhearted character. Her character is considered to be one of the accomplishments of The Closer.

In Major Crimes, Raydor turned out to be the main character and a heroine working together with the squad in handling sensitive and high-profile cases.