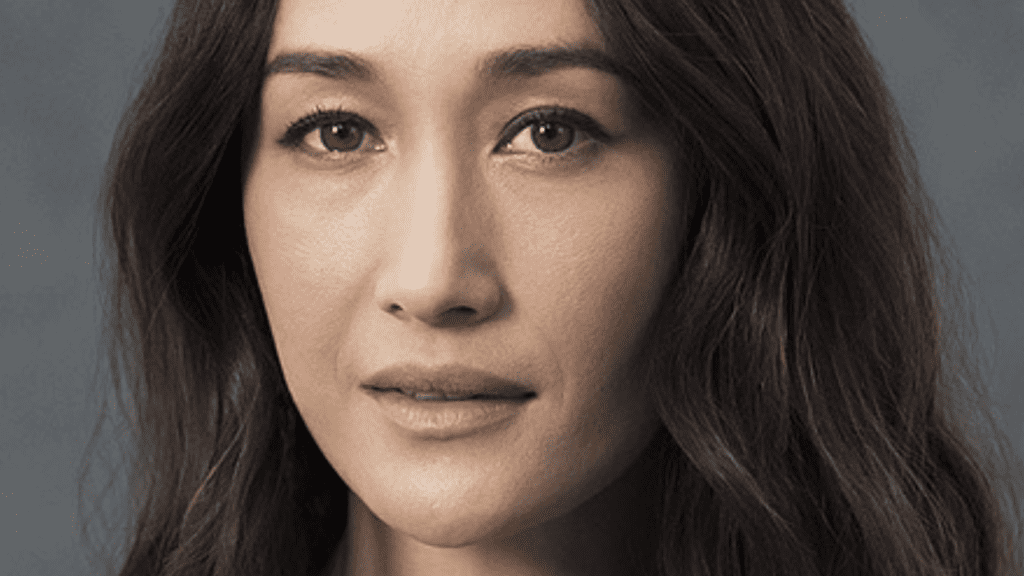 As Margaret Denise Quigley is commonly known, Maggie Q is an American actress, activist, and model. In the dystopian science-fiction action movie Divergent, she played Tori Wu and returned to the position in the Allegiant and Insurgent sequels. She played the lead role of FBI Special Agent Hannah Wells in the political thriller Designated Survivor, and she starred in the action-thriller series Nikita on The CW.

An American actress, activist, and former model, Maggie Q has a net worth of $9 million. (2) 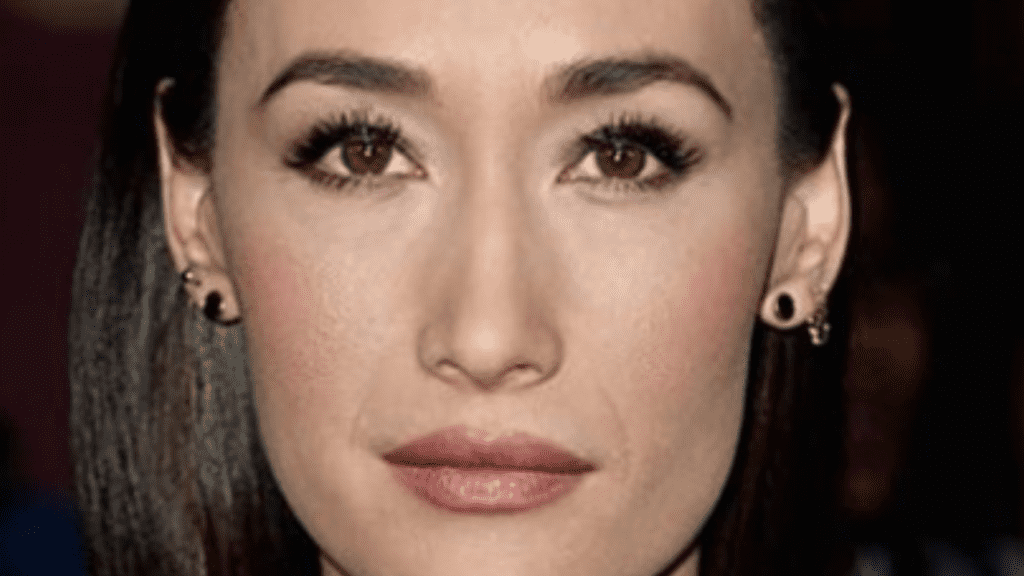 Maggie Q was raised in Honolulu, Hawaii, where she was born. Her mother is a Vietnamese immigrant, while her father is of Irish and Polish ancestry. Maggie’s father was stationed in Vietnam during the Vietnam War, where her parents eventually met. She was raised a Catholic, has four siblings, and goes to church. (3)

She went to Wheeler Intermediate School and Mililani Waena Elementary School. She later enrolled at Mililani High School, competing on the swim, track, and cross country teams. She was crowned “Best Body” in her senior year and graduated in 1997. Her family could not help her financially, despite being awarded an athletic scholarship to a private university where she wanted to study veterinary science. She left Hawaii after one academic year to make enough money to return at the start of the following.

Q was formerly engaged to 59-year-old Dylan McDermott. The Stalker co-stars first connected in 2014, became engaged in 2015 and split up four years later. The former star of Designated Survivor, who has also been linked to Justin Long, Brett Ratner, and Daniel Wu in the past, has not been seen with anyone since McDermott. 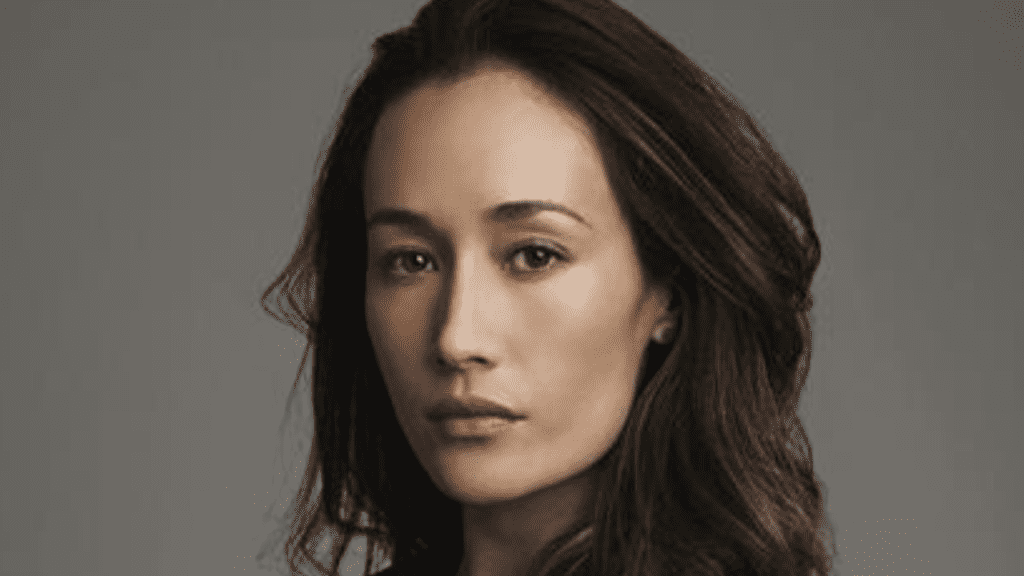 At 17, Q started modeling in Tokyo, Japan, at the recommendation of a friend before trying his luck in Taipei, Taiwan. She tried again in Hong Kong, where she began using the stage name Maggie Q because the local residents could not pronounce Quigley correctly. In 1998, she decided to start her acting career in the TV drama House of the Dragon, which was a massive hit in Asia. She made her acting debut in the horror movie Model from Hell in 2000 as Anna before moving on to star as FBI agent Jane Quigley in the action thriller Gen-Y Cops. Chan was so taken with her performance in Gen-Y Cops that he decided to use her in Manhattan Midnight and Rush Hour 2. (1)

She starred in the action movie Naked Weapon in 2002 as the martial artist assassin Charlene Ching. She co-starred in The Least Likely, a 30-second public service announcement (PSA) directed by Mark Allen for CAUSE USA in 2004 that urged Asian and Pacific Islander Americans to register and vote. Kelly Hu, Russell Wong, and other Asian-American actors also appeared in the PSA. In 2005, she co-produced the Joaquin Phoenix-narrated animal welfare documentary Earthlings and starred as Harmony in the German-Singaporean TV miniseries House of Harmony opposite Fann Wong. Q made her Hollywood debut in 2006 as Tom Cruise’s co-star in Mission: Impossible III. Zhen, the sole female member of the IMF team, played the role. She made two 2007 film appearances: Maggie in Balls of Fury and Mai Linh in Bruce Willis’ fourth Die Hard movie, Live Free or Die Hard. She performed in her first ancient Chinese costume production, Three Kingdoms: Resurrection of the Dragon, in 2008 as the fictional Cao Ying, a granddaughter of the warlord Cao Cao.

In the 2014 movie Divergent, which was based on the same-named novel, Maggie Q portrayed Tori Wu, a member of the Dauntless faction. The Divergent Series: Insurgent, the Divergent sequel that started filming in 2014, featured Maggie Q reprising her role. Alongside Dylan McDermott and Mariana Klaveno, she played Detective Beth Davis in Kevin Williamson’s CBS drama series Stalker. However, the show wasn’t pushed through after just one season, leaving viewers hanging. The Crash, in which Q co-stars with Frank Grillo, AnnaSophia Robb, Dianna Agron, John Leguizamo, Ed Westwick, Mary McCormack, Christopher McDonald, and Minnie Driver, began filming in October 2013. Aram Rappaport served as the director, and Hilary Shor, Amit Shah, and Aaron Becker served as the producers. (4)