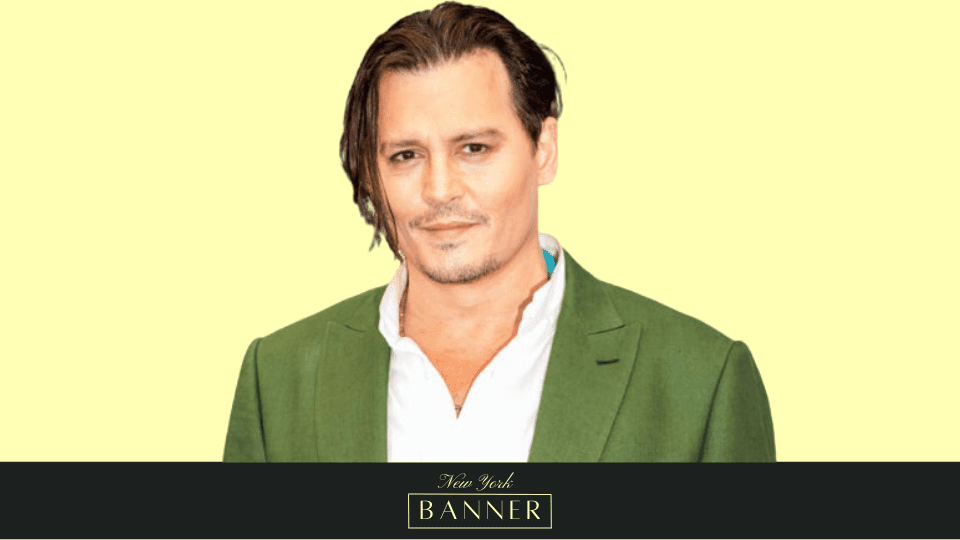 We can now put to rest rumors that the actor is seeing Camille Vasquez, his other lawyer.

Johnny Depp has now entered the dating scene as he is currently seeing one of his attorneys, British lawyer Joelle Rich, who defended him in his U.K. libel case against The Sun in 2020. The two are, in fact, dating, and things are getting serious, according to a source that US Weekly was able to reach. The insider also stated that the two have incredible chemistry and are the “real deal.”

In addition, the London-based attorney is divorced but separated from her spouse, and it’s possible that it hasn’t yet been finalized. She married her husband Jonathan in 2011; the two of them are parents to two kids.

After suing the publication for libel in 2018, Rich was one of the attorneys who handled Depp’s U.K. libel case against The Sun in 2020. But the lawsuit was eventually unsuccessful for the musician.

Earlier this year, the Oscar nominee was also involved in a defamation trial against his ex-wife Amber Heard in the United States, which is connected to the libel case he brought in the United Kingdom.

Rich was not a member of the legal team that defended him in this case, but numerous media sources reported that she was present in the Virginia court hearing to express her “support” for him.

Following the “Pirates of the Caribbean” actor’s victory in his defamation case against Heard, speculations about him dating Camille Vasquez, another lawyer who gained notoriety on social media for her superior courtroom performance, have been circulating for weeks.

Vasquez promptly dispelled the rumors, calling them “sexist” and “unethical,” saying that she merely cares deeply for her clients and that it was unquestionably true that they had “obviously become close.”

I don't care who Johnny Depp is dating, it's no ones buisness how he lives his life, as long as he is healthy, and happy that's all that matters ❤💚💜🧡💛💙 #IstandwithJohnnyDepp #johnnydeppkeepswinning #MediapleaseleaveJohnnyDeppalone

I don't care who Johnny Depp is dating, it's no ones buisness how he lives his life, as long as he is healthy, and happy that's all that matters ❤💚💜🧡💛💙 #IstandwithJohnnyDepp #johnnydeppkeepswinning #MediapleaseleaveJohnnyDeppalone pic.twitter.com/UKDlslxzF8