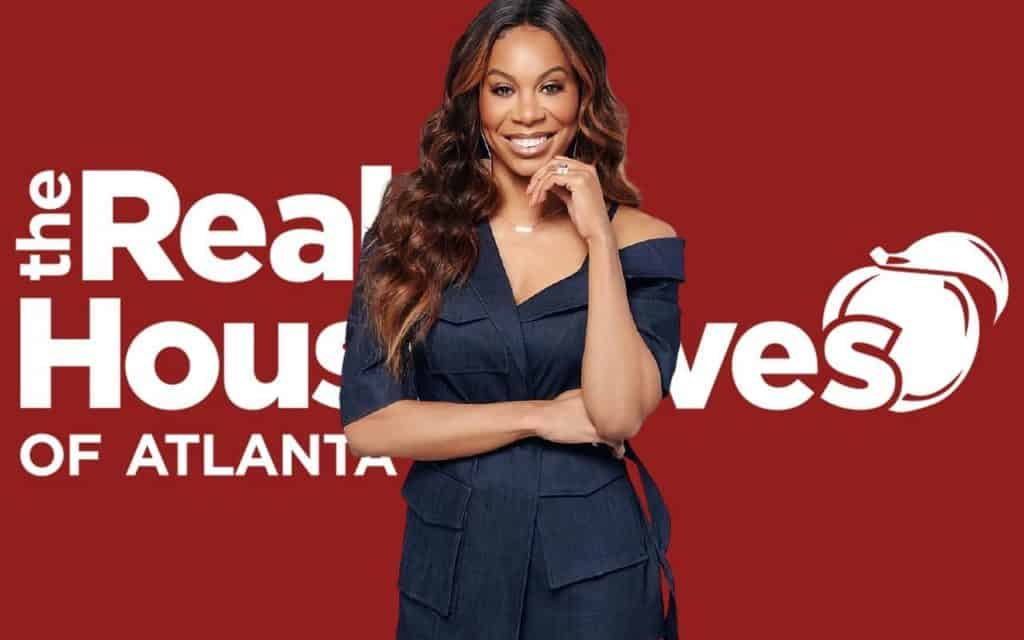 Sanya Richards-Ross is a former Jamaican-American track and field sprinter who predominantly competed in the 400-meter sprint for the United States. She has won the 2012 Olympic gold medal, the 2009 world gold medal, the 2008 Olympic bronze medal, and the 2005 world silver medal in this event. She became the second American woman to win the 400 meters at the Olympic Games and the first American woman to win two global titles in the event with her victory in 2012.

Following an injury suffered at the 2016 U.S. Olympic Games, Richards-Ross resigned from the sport after the Olympic trials and went on to work as a track and field analyst for NBC. In 2017, she authored Chasing Grace: What the Quarter Mile Taught Me about God and Life.

Sanya Richards-Ross has a net worth of $2.5 million and is a Jamaican American track and field athlete. Her share of the $1 million jackpot which she co-won in the IAAF Golden League in 2009 resulted to $333,000 earnings. She’s also had earnings from the said championship cumulated to $750,000. The star’s salary per episode has not yet been revealed.

Her husband Aaron Ross is a Football Player who has a net worth of $4 million. He was a cornerback who was selected by the New York Giants in the 2007 NFL Draft. He helped the Giants win Super Bowls XLII and XLVI. Together, their net worth is $6.5 million dollars.

Richards-Ross was born in Kingston, Jamaica on February 26, 1985 to Archie and Sharon Richards. She began running at the age of seven and competed in annual youth competitions for her school, Vaz Prep. She won a number of races as a teenager and developed a dislike for losing, which she has carried with her throughout her career. Richards-Ross’ family moved to Fort Lauderdale, Florida when she was twelve years old so that she could attend an American high school and increase her chances of receiving an athletic scholarship to an American institution. 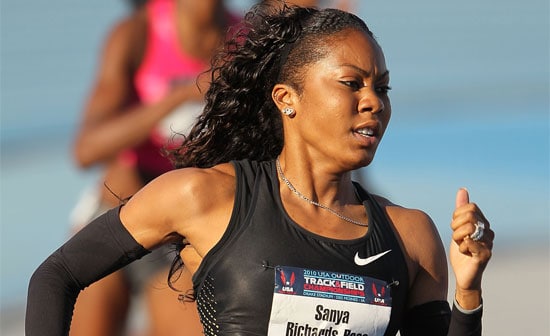 She has one sister, Shari Richards. Her sister has one son named Slade.

Richards-Ross began her education at the University of Texas at Austin in 2002 and finished in 2005 with a bachelor’s degree in business administration and a spot on the women’s track and field team.

Richards-Ross began dating Longhorn football cornerback Aaron Ross, who eventually played for the New York Giants in the NFL, while at the University of Texas. In 2007, they became engaged, and in 2010, they married. Their wedding was featured in a Platinum Weddings program. Aaron Jermaine Ross II, the couple’s first child, was born in 2017.

At the 2004 Olympics in Athens, she won a gold medal for the team 400-meter relay, a gold medal for the team relay in Beijing in 2008, and a bronze medal for the individual 400-meter event in Beijing. She has also won a World Championships record five gold medals, as well as Gold and Silver medals at the World Indoor Championships. She has returned stronger than ever after missing most of 2010 due to injury, recording world-leading speeds in both the 200-meter and 400-meter events. Sanya represented the United States at the London Olympics in 2012.

Sanya will not be appearing on reality television for the first time on RHOA. Sanya appeared in the WE tv reality series Glam and Gold in 2013, which followed her as she juggled her family life with track and field. Sanya’s home in Austin served as the primary location for the series, however some sequences were also shot in Florida, New York, and her native Jamaica. The show only lasted six episodes in a single season.

Richards-Ross hurt her calf muscle shortly before the 2015 U.S. national championships, causing her to finish fifth in her semi-final and miss out on qualifying for the 2015 Beijing World Championships. Despite not being selected for the individual team, the track veteran was chosen to compete in Beijing in the women’s 4 x 400 meters relay. Richards-Ross later confessed that overtraining, as she approaches the end of her career, may have contributed to her precipitous decline in the second half of the season.

Today, Sanya Richards-Ross is the newest star to pick up her peach. She is season 13’s newcomer.

Sanya Richards-Ross will be joining the Real Housewives of Atlanta for its 13th season.

Being the newest addition to the whole cast of the said show, there’s not much to tell about Sanya’s journey on the show. We would just have to find out how she traverse her personal life and reality TV life alongside the other members of the RHOA cast.