Edward Carl Cibrian, also known as Eddie Cibrian is an American actor. He is more known for his character Cole Deschanel on the tv series Sunset Beach and for his marriage to Real Housewives of Beverly Hills star Brandi Glanville.

In 2022, Eddie Cibrian’s net worth is estimated to be worth around $10 Million Dollars. His career as an actor is his main source of income. According to Celebrity Net Worth, the actor’s rate per episode for tv series is $100,000.

Eddie Cibrian was born on June 16, 1973, in Burbank, California to immigrant parents Hortensia and Carl Cibrian. He was the couple’s only child. The actor’s parents are a native of Cuba but their family is originally from Spain.

His father’s side of the family immigrated to the United States in 1959, after Fidel Castro rose into power while his mom’s family left the country in 1962. A few years later, his parents met in California.

As a child, Eddie Cibrian loved camping because his parents loved taking him to explore the outdoors. 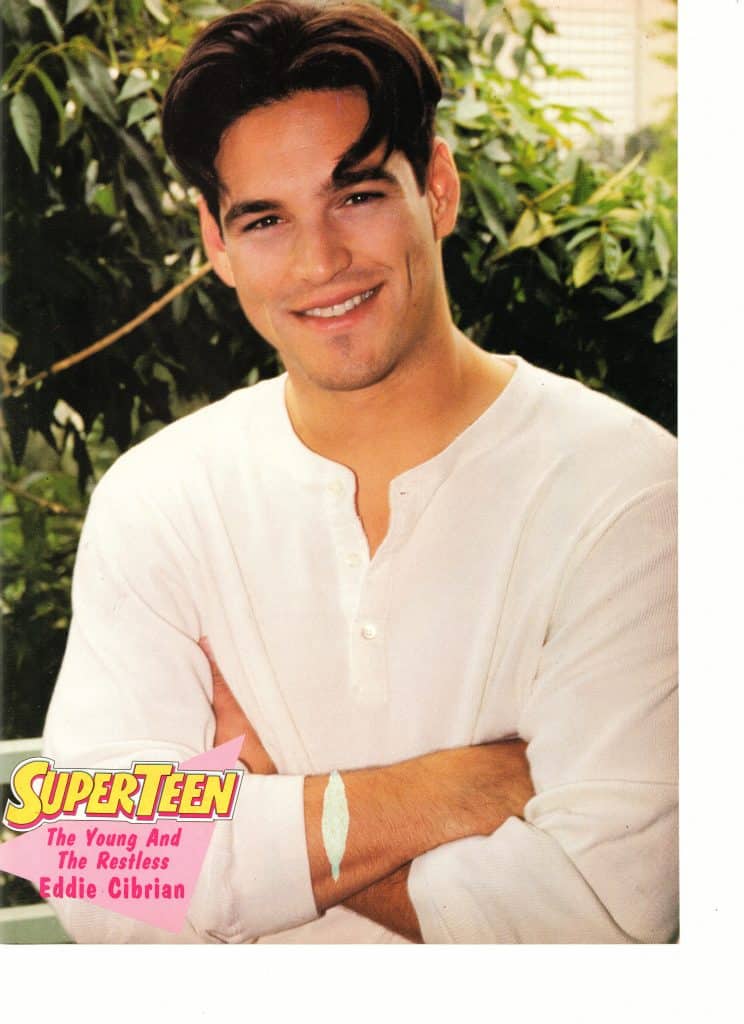 Eddie Cibrian attended UCLA, where he took up a degree related to Business. However, there is no certainty that he graduated from the said university since he was still a student when he got an offer to do The Young and the Restless.

Eddie Cibrian is currently married to country singer LeAnn Rimes on April 22, 2011, they don’t have any children together yet. The couple’s relationship was very controversial since both of them were married when they started seeing each other.

He was married to Real Housewives of Beverly Hills star Brandi Glanville while Rimes was married to  Dean Sheremet. The pair met in 2008 on the set of the movie they were making, Northern Lights. From then on, the two had an affair which ended up in the headline of tabloids come March 2009.

Both of them ended up divorcing each other’s spouses in 2008 and then shortly after, they made their relationship public. However, their exes didn’t like the idea. Glanville and  Sheremet both have negative things to say about the two of them.

Despite the hate that they were receiving, LeAnn Rimes says she has no regrets about it at all.

“It happens every day to so many people. And if I take away my album sales, my words…you have just another couple. You had two couples whose marriages didn’t work who really stumbled upon each other and fell in love,” she said in an interview with Robin Roberts in ABC News.

In May 2001, Eddie Cibrian married his then-girlfriend Brandi Glanville at the Ritz-Carlton in Laguna Niguel, California. The couple has two sons together, Mason Edward Cibrian ( 18 years old) and Jake Austin Cibrian (15 years old).

Cibrian and Glanville met at a club in Los Angeles in the early 90’s. Unfortunately, their marriage would end after 10 years of marriage. The couple’s divorce came about when the actor’s infidelity with country singer LeAnn Rimes surfaced.

Brandi Glanville and Eddie Cibrian both have joint custody of their children.  They reportedly like their stepmother. Glanville and Rimes seemed to have been in good terms in recent years but, during the start of the pandemic, Glanville slammed Rimes for allegedly not allowing her children to see her.

Eddie Cibrian was a student at UCLA studying business at the same time working as a guard at Nordstrom when he got offered a job to be a part of the soap opera The Young and the Restless, which then catapulted his career in Hollywood. Prior to that, he was working as an extra for other soap operas and films. Cibrian’s first television role was as an extra in Saved by the Bell: The College Years.

Because of the success of The Young and the Restless, Cibrian was offered other roles such as Griff Walker in Baywatch Nights, Sabrina the Teenage Witch, and Beverly Hills, 90210. He was also a part of The  Cave, Criminal Minds, and Sunset Beach as Cole Deschanel.

Eddie Cibrian can also be seen in CSI: Miami as Jesse Cardoza, in Third Watch as Jimmy Doherty, in Invasion as Russell Varon, and in Tilt as Eddie Towne. He also has movie credits for Living out Loud and But I’m a Cheerleader.

In 2006, he joined the Fox series Vanished and then he proceeded to have guest spots in Samantha Who?, Dirty Sexy Money, and Ugly Betty. By 2010, he became a guest star in the NBC drama series Chase.

Here are the other films and series Eddie Cibrian has done:

Today, Eddie Cibrian is a part of the Netflix series Country Comfort together with Katharine McPhee. The series was originally released in March 2021.