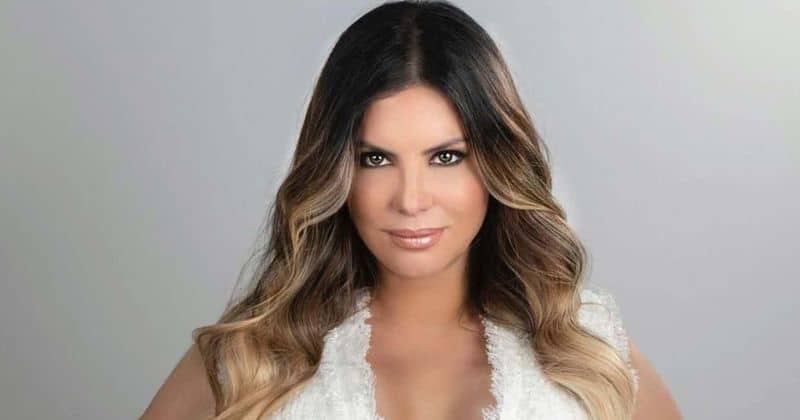 Adriana De Moura is a Brazilian model, actress, and reality TV personality known for “The Real Housewives of Miami: Feel The Rush – Video (2012)”, “Sobe: Role Models(2015)”, and “Apollyon – The Black Awakening (2021) ”. She also is known for being a successful art dealer specializing Brazilian heritage.

Due to her popularity as The Real Housewives of Miami original cast member, she has appeared of a lot of press outlets, including US Weekly, The Miami Herald, and more. Whether it is for controversial or rumors, Adriana is still trending. On May 6, 2021, she also appeared on “Watch What Happens Live” with Andy Cohen.

In 2021, Adriana De Moura’s net worth is estimated to be $10 million. Her career as an actress, reality television mainstay, and art business are her main sources of income.

Adriana is also dubbed as a mother of a wonderful boy, art dealer, entrepreneur, polyglot, philanthropist, and TV personality.

Despite the short seasons of “The Real Housewives of Miami” in 2013, she has continued to entertain her fans through her social media presence and a lot of highly-publicized events as a television personality.

Adriana De Moura is 56 years old. She was born on November 26, 1965. Adriana was born in Brazil and was raised by her parents. 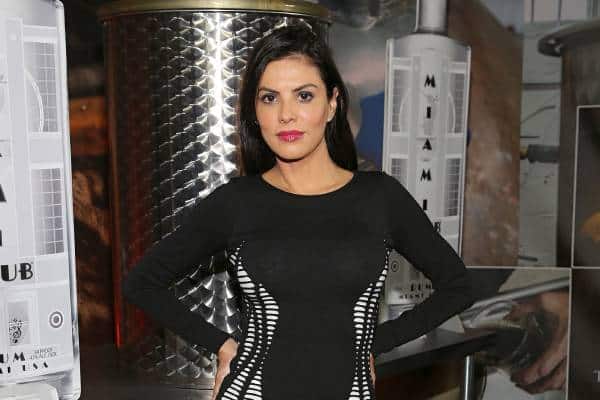 The Brazilian beauty hasn’t revealed anything about her parents and siblings. However, she has openly mentioned about the situation of her family. Adriana admitted that their days of misery started after her father cheated and divorced. Since she’s the eldest of four children, Adriana had to take the burden.

Adriana De Moura attended at Sorbonne University in Paris and majored in French Art and Civilization. She also studied Italian art in Florence, Italy. In addition, the Brazilian model speaks five languages such as Portuguese, French, English, Spanish, and Italian. 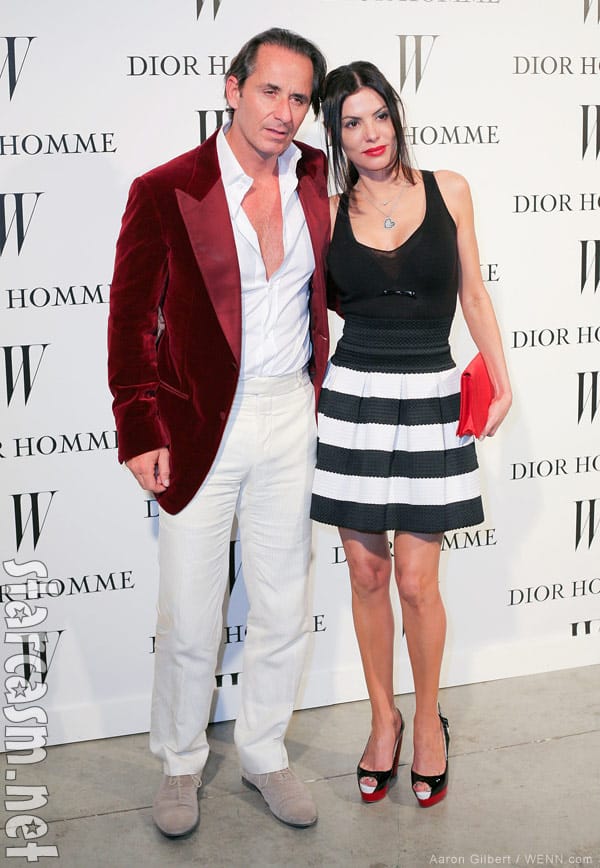 Adriana De Moura is married to French designer Frederic Marq. They met in 2008 and have been married since May 17, 2013.

They have no kids together. Unfortunately, Marq’s marriage to Adriana hasn’t fared well. In 2018, they sold their Miami Beach home and fans speculated that it’s the first sign that they’re no longer together. During an Instagram live in 2020, Adriana De Moura told everyone that she has gone through a lot after ending her relationship with Frederic.

The lovely celebrity also admitted that she was married to the father of her son, Alex Sidi, for a short period of time. Her ex-husband Roberto Sidi had another secret family so they divorced in 2001.Adriana also accused him of choking and raping her as stated in their legal papers. 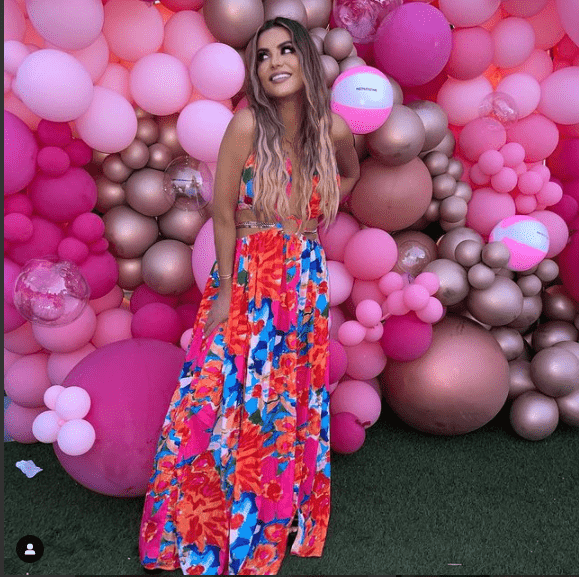 After college, Adriana started a job as an art dealer. With that, she works as an art gallery manager in the years leading up to her reality television career. Adriana is dubbed as an important contributor to the Miami art scene. She has visited museums in more than 40 countries around the world.

Later, she has continually worked to establish a positive reputation in the entertainment industry. She bagged a role as one of the cast members of Bravo’s “The Real Housewives of Miami” for three seasons. She appeared in the show for a staggering 41 episodes with Lisa Hochstein, Marysol Patton, and other popular television personalities.

Aside from starring in the well-known series, she starred in popular series such as Sobe: Role Models. Adriana had a role in the film Apollyon that was released on February 28, 2020.

Adriana is also fond of playing the piano. She is also passionate about animals and has once posed naked as PETA’s first Brazilian spokesperson. Adriana has also modeled for Brasilus magazine and walked the runway during Mercedes-Benz Fashion Week Swim in 2015 in Florida.

Today, Adriana works as a social media multi-hyphenate, collaborates with famous brands and is one of the stars of “The Real Housewives of Miami” Season 4 as a “friend of the housewives.”

Adriana joined “The Real Housewives of Miami” in season 1 in 2011. At that time, she was engaged to her long-time boyfriend Frederic Marq, who she later married at the end of Season 3. Adriana has an interesting storyline in the show since she has gone through so many life changes.

On her first season, Adriana wasn’t afraid to get involved in some of the drama. She even helped stir the pot when she was filming. No wonder Alexia Echevarria accused her of bringing the biggest drama to The Real Housewives of Miami.

Referring to the first three seasons, Alexia Echevarria mentioned that Adriana was a well-known pot stirrer on the original seasons of the franchise. The Brazilian art lover was also the first housewife to sing the show’s theme song. Having the most explosive moments in the latest season’s trailer, Adriana continues to dazzle in the show.

Aside from that, Adriana attacked Larsa Pippen for her one-time friendship with the Kardashians. She accused, “You left this group of women, come back with a butt as big as Kim Kardashian’s, trying to become the new Kim Kardashian, which you’re never gonna be!”

Besides, Alexia believes that Adriana is a drama causer in the show. She felt that the latter is always the one that doesn’t really care. Interestingly, fans are all excited for the “The Real Housewives of Miami” Season 4.