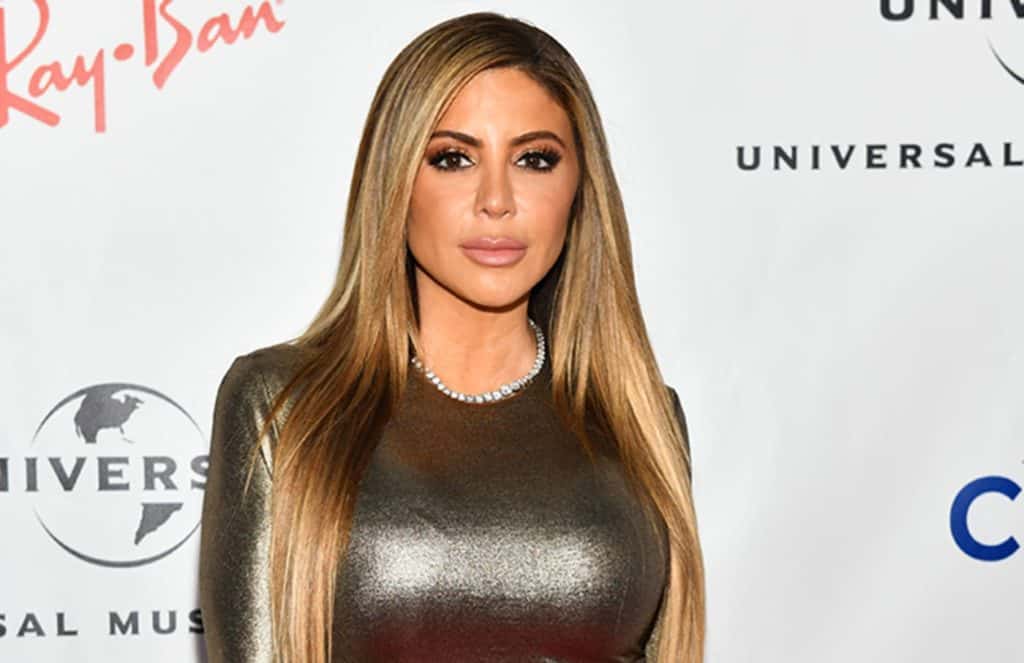 Larsa Pippen is an American model, lifestyle guru and reality TV star known for “The Real Housewives of Miami.” She also is known for being a fashion expert and as an ex-wife of NBA Super Star, Scottie Pippen.

The American beauty was born Larsa Younan. She participated on the first season of the Real Housewives franchise in 2011. Larsa is also known to be friends with Kim Kardashian, but later on had a rift with the famed TV personality and businesswoman in 2020.

In 2021, Larsa Pippen’s net worth is estimated to be $12 million. Her career as a reality TV star and modeling are her main sources of income.

Her wealth is also increasing from her social media brand collaborations and modeling gigs. The pretty fashion lover has also invested a lot on real estate properties when she was still together with her ex-husband, Scottie Pippen.

Larsa Pippen is 47 years old. She was born on July 6, 1974. Larsa was born in Chicago, Illinois and was raised by her parents. 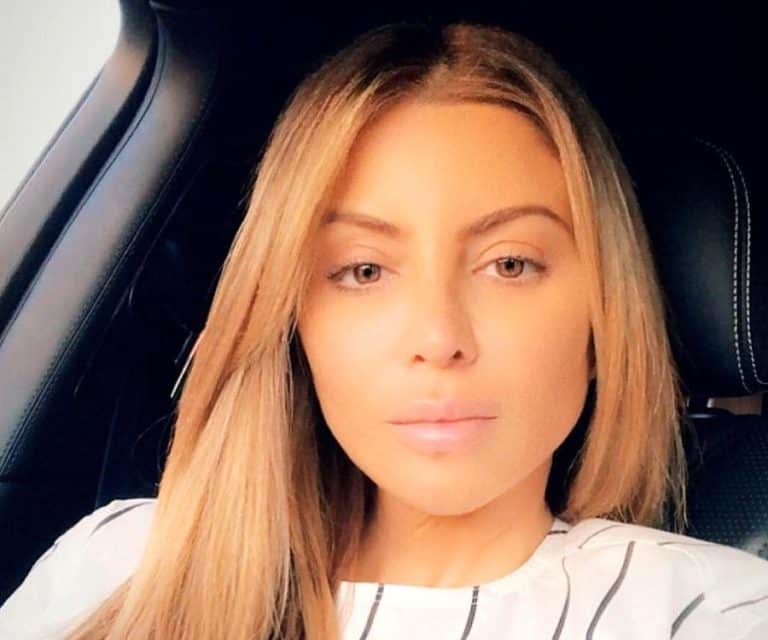 The parents of the lovely celebrity are Assyrian. Her mother is from Lebanon. On the other hand, his father is from Syria. In addition, Larsa’s siblings are Bella Youkhana, Samuel Younan and Ninos Younan.

She hasn’t revealed any information regarding her high school education. Larsa was also interested in modeling from an early age. 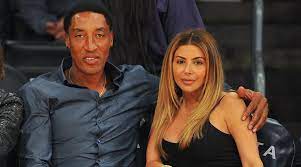 Larsa Pippen was married to Scottie Pippen, a popular NBA star. They met in her hometown Chicago way back in 1995. They got married on July 20, 1997 at the First United Methodist Temple in Chicago.

However, Larsa and Scottie’s marriage isn’t smooth sailing. The latter filed for divorce in 2016, accusing Larsa of cheating on him with Future, an American rapper. But, Scottie dropped the divorce later on.

The couple tried to make their marriage work. Two years later, in 2018, Larsa filed for divorce. It was finalized in early 2021. 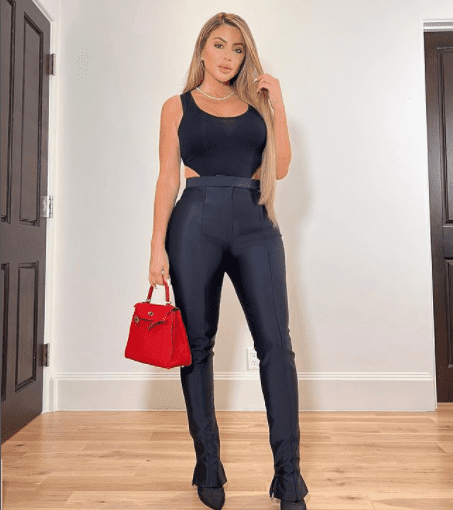 After college, Larsa started her career with Priven Theatre Workshop under Bryne Priven. She has keen interest in modeling.

In the beginning, she wrote about fashion, lifestyle, fitness, and modeling. Through years of perseverance, Larsa finally established herself as a successful model. At the same time, she also became a well-known actress.

Later, she appeared in the popular reality TV show, “The Real Housewives of Miami” that debuted in February 22, 2011. During the show, she has attracted a lot of avid fans due to her impressive acting skills. However, she didn’t return for season 2.

Larsa also appeared in “Kourtney and Kim Take Miami.” She became more popular after she made an appearance in the red carpet coverage on Extra TV. Next, she also participated in the reality show Big Pippen.”

The American beauty also became a brand ambassador for Haute Living Magazine. Larsa, a woman known as the “Hottest NBA Wife” also maintains her own blog named “Life with Larsa.”

Today, Larsa Pippen works on her brand collaborations through social media and other appearances in the entertainment industry. She also runs the Pippen Foundation, which raises money for various children’s charities.

After leaving the reality show, Larsa managed to overcome her obstacles in life. Later on, she started friendship with Kim Kardashian and her family.

The lovely lifestyle guru appeared on “Keeping up with the Kardashians,” including its spin-off “Kourney and Kim Take Miami.” In sum, Larsa maintained a close friendship with Kim for 10 years before their fallout in July 2020. They unfollowed each other on social media.

Although Larsa’s rise to stardom was mainly due to the Kardashian family, it seems like she was interesting enough to be asked to return to the Real Housewives of Miami reboot.

The 47-year-old TV personality became a hot topic lately, after she seemingly shaded her former friend Kim Kardashian on the Season 4 premiere of “The Real Housewives of Miami.” She made pointed remarks while discussing her personal growth after splitting from husband Scottie Pippen and cutting ties with Kim Kardashian.

In the Season 4 trailer, “friend of the housewives” Adriana De Moura screams at Larsa during a group dinner, “You left this group of women, come back with a butt as big as Kim Kardashian’s, trying to become the new Kim Kardashian, which you’re never going to be.”

Later on, fans surmised that Kim Kardashian dissed Larsa in a recent Instagram post after Adriana’s savage comments came to light. Kardashian wrote “They can steal your recipe but the sauce won’t taste the same.” However, Kim clarified later on that she wasn’t referring to Larsa or her new curves.

If you’re interested to know more about Larsa Pippen’s life, she’s part of Season 4 of “The Real Housewives of Miami” that is available to stream on Peacock.