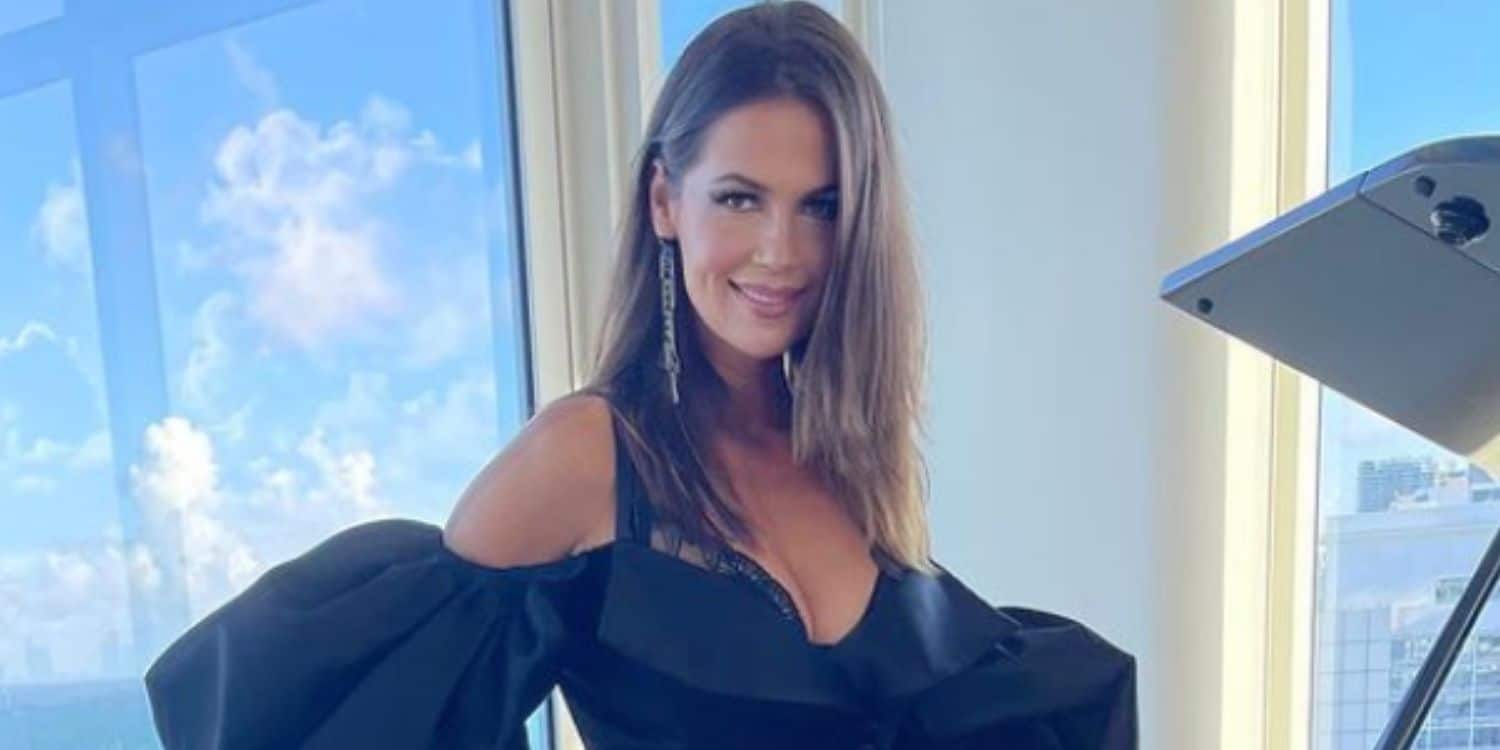 Julia Lemigova is a businesswoman and Russian former model known for “The Real Housewives of Miami” Season 4. She also is known for being Miss USSR 1990 and Miss Universe 1991 2nd Runner Up.

The lovely celebrity is also a successful entrepreneur. She has built businesses such as Joiya Spa in 2003, a well-being center, and as well as a skincare and spa line, Russie Blanche, in 2009.

In 2021, Julia Lemigova’s net worth is estimated to be  $3 million. Her career as a model is her main source of wealth.

Her wealth is also increasing from her appearance of the “Real Housewives of Miami” reality TV show. Julia’s exposure as a reality television personality will likely open more opportunities for her wealth to continue increasing in the coming years.

Julia Lemigova is 49 years old. She was born on June 26, 1972. Julia was born in Russia and was raised by her parents. 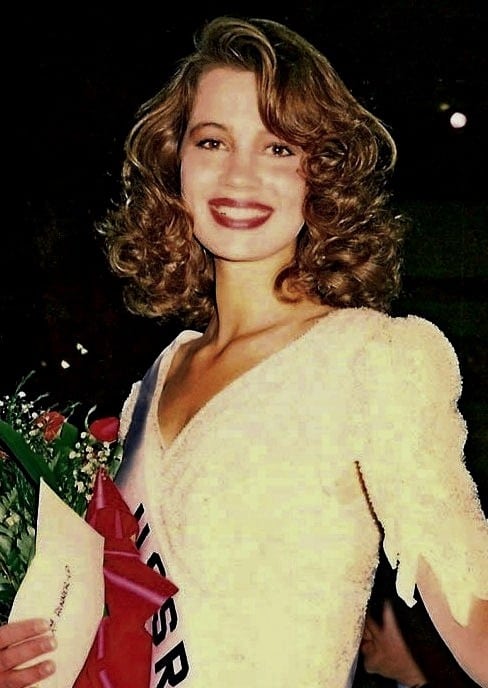 The 49-year-old beauty spent much of her early life in the Soviet Union. She had a financially secure upbringing at a time of great global political uncertainty.

Julia’s father was a high-ranking Soviet aviation specialist. Her family was always supportive of her ambitious life choices.

Julia Lemigova is a skilled entrepreneur, model and TV personality who is also smart and talented. Her fans want to know about her educational background. However, there is no exact information available regarding her education.

In other words, she hasn’t disclosed yet where she finished high school and college education. Julia hasn’t mentioned anything about it. 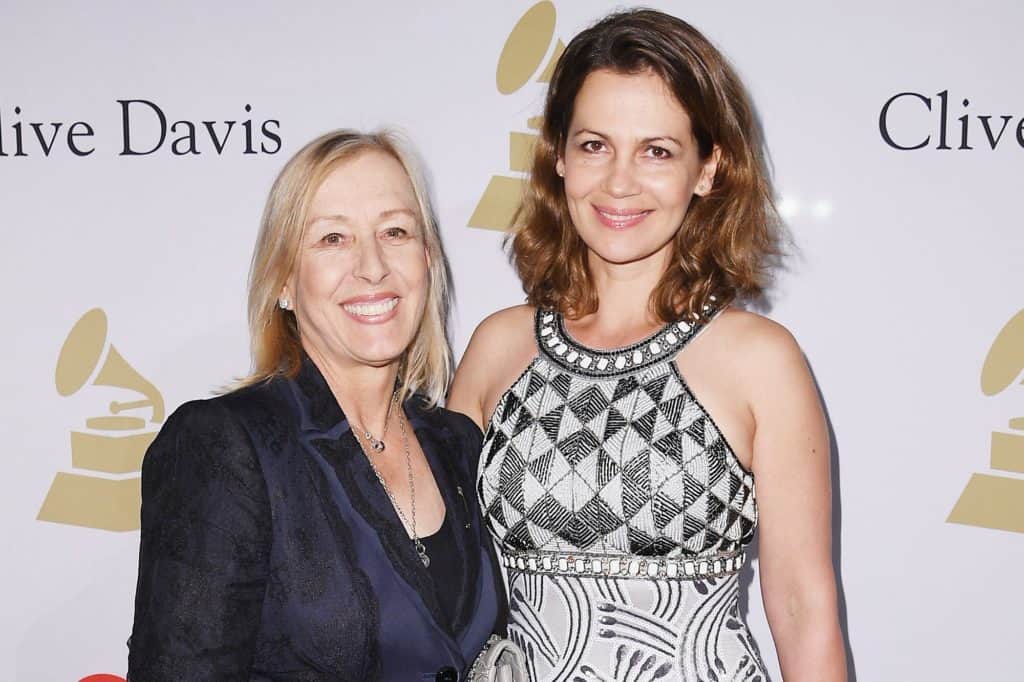 Julia Lemigova is married to her long-term partner Martina Navratilova, an American former professional tennis player and coach. They tied the knot in New York and have been married since December 15, 2014.

The former beauty queen was also romantically involved with a banker named Edouard Stern in 1997. They had a son, Maximilian, who died of shaken baby syndrome while in the care of a new nanny. 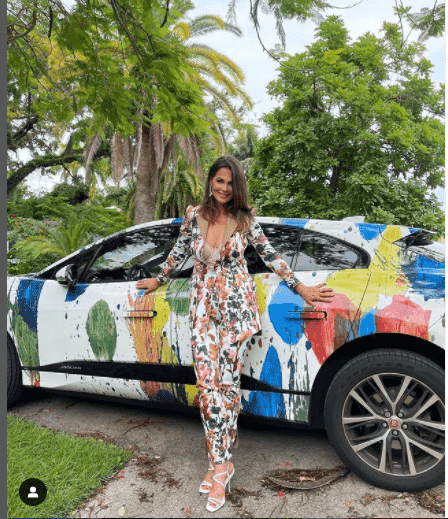 Through the support of her parents, Julia’s ambition to become a famous model was realized at a young age. In 1990, she won the Miss USSR pageant as a first-runner up. However, she was later announced as the winner due to the underage issue of the crowned Miss USSR.

In addition, Julia went on to represent USSR for Miss Universe 1991. She was awarded 2nd Runner Up in the said competition.
Later on, she worked as a model. Then, she also started her own businesses. Julia’s first venture was in 2003. It was a well-being center named Joiya Spa. In 2009, she opened her skincare and spa brand Russie Blanche.

At present, she was scouted as a new cast member of “The Real Housewives of Miami” Season 4. In addition, she is the first LGBTQ housewife in the franchise and she’s married to tennis legend Martina Navratilova.

As hinted by the show, Julia Lemigova had quite the mysterious life before she settled down with her superstar wife in Miami, tennis star Martina Navratilova.

In a recent interview to promote the Real Housewives franchise, she admitted that she had a “comfortable, middle-class existence.” Even though there were reports claiming that her father was a KGB agent, Julia said that wasn’t the case.

Julia further explained that her father was a colonel, and also an engineer involved in the aviation industry. She added that “I had a good education and my parents were quite cultured. There would always be trips to the theatre or to see the Bolshoi.”

Aside from that, Julia Lemigova worked as a model and was crowned Miss USSR in 1990. At that time, she was 18 years old, and she won the pageant before the Soviet Union collapsed. Later on, she became the 2nd Runner Up in the Miss Universe competition in 1991.

The famous celebrity claimed that her success in the beauty pageant world paved a way to a lot of opportunities for her. She also dreamed of moving to the West to be happier.

Julia’s involvement with Stern is also shrouded with mystery. Years before the latter’s death, Lemigova’s baby boy died at Necker Hospital in Paris while he was in his father’s care. With that, he passed away under mysterious circumstances.

In Season 4 of “The Real Housewives of Miami,” which is streaming now exclusively on Peacock, Adriana De Moura introduced us to her BFF Julia Lemigova. Obviously, their closeness has raised some eyebrows among their friends and fans alike.

Besides, Julia did noticeable gave Adriana a foot massage in the latest episode of the series, after all. With that, she was asked by Andy Cohen if Martina is “jealous when she sees what goes on between you and Adriana.” Julia answered that “Martina is not jealous, and there is nothing to be really jealous about.”

Julia Lemigova also shared in a her latest interview the one thing that bothered Martina as some drama broke out between Adriana and Guerdy Abraira at Julia’s birthday dinner in the most recent episode of RHOM.

Julia Lemigova also admitted that before joining the series she and Martina binged watched all three seasons of “The Real Housewives of Miami,” watching it for the first time together.  She enthused, “Martina was not watching all the time, but I was, like, religiously [watching] the whole three seasons in three days.”

Lastly, Martina totally supported Julia’s decision to participate in Season 4 of the show. The latter is obviously thrilled to be part of the reality TV series.