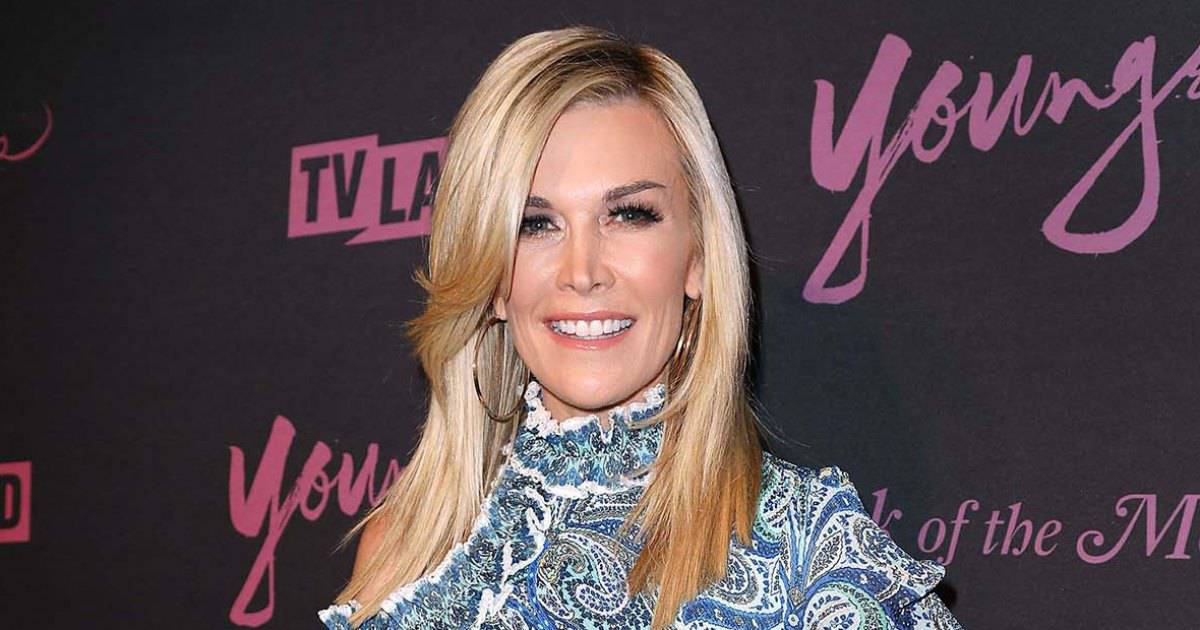 Tinsley Mortimer is an American socialite and TV personality. She is known for “The Real Housewives of New York City,” “The Fashion Show” and High Society”. Tinsley also is known for being a fashion designer and actress.

The American star has also worked as beauty assistant at Vogue and as an event planner for Harrison & Shriftman. She has also appeared in a video, where she encouraged people to adopt dogs from shelters.

In 2022, Tinsley Mortimer’s net worth is estimated to be $35 million. Her career as a fashion designer and entrepreneur are her main sources of income. (1)

Her wealth is also increasing from her television appearances, brand endorsements, and other lucrative endeavors. In addition, Tinsley has also become rich as soon as she joined the Real Housewives of New York City series.

Tinsley Mortimer is 46 years old. She was born on August 11, 1975. Tinsley was born in Richmond, Virginia, United States and was raised by her parents, Dale and George. Her father is a wealthy real estate investor, and her mother is an interior designer and socialite. 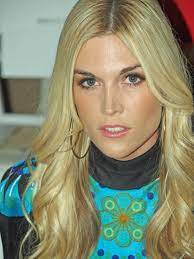 The lovely TV personality has a younger sister, Dabney Winston Mercer. In 1936, her paternal grandfather, George Riley Mercer Sr., founded Mercer Rug Cleansing. Besides, she is also descended from multiple First Families of Virginia. She grew up at Graymont, her family’s estate in Richmond. (2)

Tinsley Mortimer attended Columbia University and majored in Art History. Later, she obtained her master’s degree in decorative arts from the Cooper Hewitt design museum. She initially went to University of North Carolina at Chapel Hill as a freshman in college, but later transferred to Columbia University.

She also attended St. Catherine’s School, a private all-girls Episcopal school in Richmond. Then, she went to Lawrenceville School, a boarding school in Lawrenceville, New Jersey, where she was a member of the Kirby House. 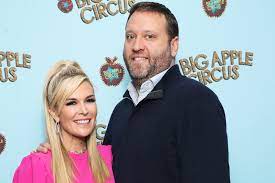 Tinsley was married to Robert Livingston “Topper” Mortimer. They met when they were both 18 years old at Lawrenceville School and eloped. However, their parents forced them to annul the marriage.

On May 4, 2002, Tinsley and Robert remarried in Richmond, Virginia. They have no kids together. They got divorced in 2010. Then, Robert married British fashion designer Tabitha Simmons in 2018.

Tinsley and Scott had entered an on-and-off long distance relationship between New York and Chicago. As of October 2018, they broke up. In addition, they were engaged in November 2019 and ended their engagement in March 2021. (3) 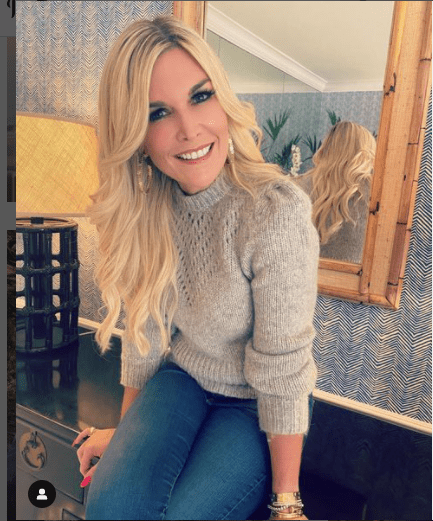 After college, Tinsley started a job at Vogue as a beauty assistant. Then, she worked as an event planner at Harrison & Shriftman. She has also a line of handbags and clothing in Japan for Samantha Thavasa, for which she was featured in an advertising campaign.

Later, she created her own clothing line, Riccime by Tinsley Mortimer that was sold exclusively in Japan. In 2008, the multi-talented star became involved in branding and design for a condominium development.

Aside from that, Tinsley has served as a beauty ambassador for Christian Dior. She helped create a lip gloss named Tinsley Pink.

Mortimer also appeared in several magazine editorials such as Vogue, Marie Claire, and more. Besides, she has also posed as a cover girl for Page Six Magazine, Virginia Living, Avenue, New York, and more.

Tinsley made a cameo on the second season premiere of Gossip Girl that was aired on September 1, 2008 on The CW. The costume designers of the show, Eric Daman and Meredith Markworth-Pollack, said that “if you put Blair and Serena together, you get Tinsley Mortimer. Tinsley’s hair is always set and she always looks perfect, but she takes risks.”

On March 10, 2010, Tinsley debuted on her own reality TV show entitled “High Society,” starring Mortimer alongside socialites Paul Johnson Calderon and Devorah Rose. It documented her life, including her friends in New York City. But, it was critically panned and cancelled after 8 episodes because of low ratings.

In addition, Mortimer is also a talented writer. She wrote a novel entitled Southern Charm that follows Minty Davenport from South Carolina to New York, where she is a victim of rumors. The book was published by Simon & Schuster in April 2013.

Tinsley also wrote a chapter in the book, “The Park Avenue Diet” that outlines recommendations on improving one’s conversation and social skills. The book was written by Manhattan diet doctor Stuart Fischer. She has also contributed for Town & Country magazine since 2017.

The 46-year-old star launched Home Collection manufactured by Pop Culture Living. It’s an e-commerce website showcasing curated collections of home accessories, in 2014. Besides, she has her own line of housewares products sold at Bed Bath & Beyond and Wayfair.

In 2017, Tinsley Mortimer joined the cast of the Real Housewives of New York City, Bravo’s popular reality TV series. She appeared for the show’s ninth season.

In June 2019, Mortimer launched a new collaboration of fake lashes with the beauty brand Winky Lux titled “XXO Tinsley for Winky Lux.” She designed the packaging of the product. Later in September, she walked the runway for Garo Sparo’s fashion show at New York Fashion Week.

Later on, Mortimer announced that she has partnered with RuMe to launch a Resort 2020 Collection that consists of travel, fashion, and beauty accessories.

Today, Tinsley Mortimer continues to work on her advocacy, business, stays active on social media, and other interesting projects. (4)

Obviously, she was a fascinating addition to the show because of her socialite status. Besides, she was the “it girl” prior to Paris Hilton’s popularity on red carpet events in New York.

But after a fall from grace, Tinsley joined the Real Housewives franchise to clear her name. Through the years, housewives such as Dorinda Medley bullied her but she always came out right on top.

After years of wanting a husband and children, Tinsley left the show and New York behind for a new beginning with her fiancé Scott in Chicago. In the show, she talked about moving to Chicago. Tinsley stated, “I have to listen to myself and what I want and nobody else.” (5)