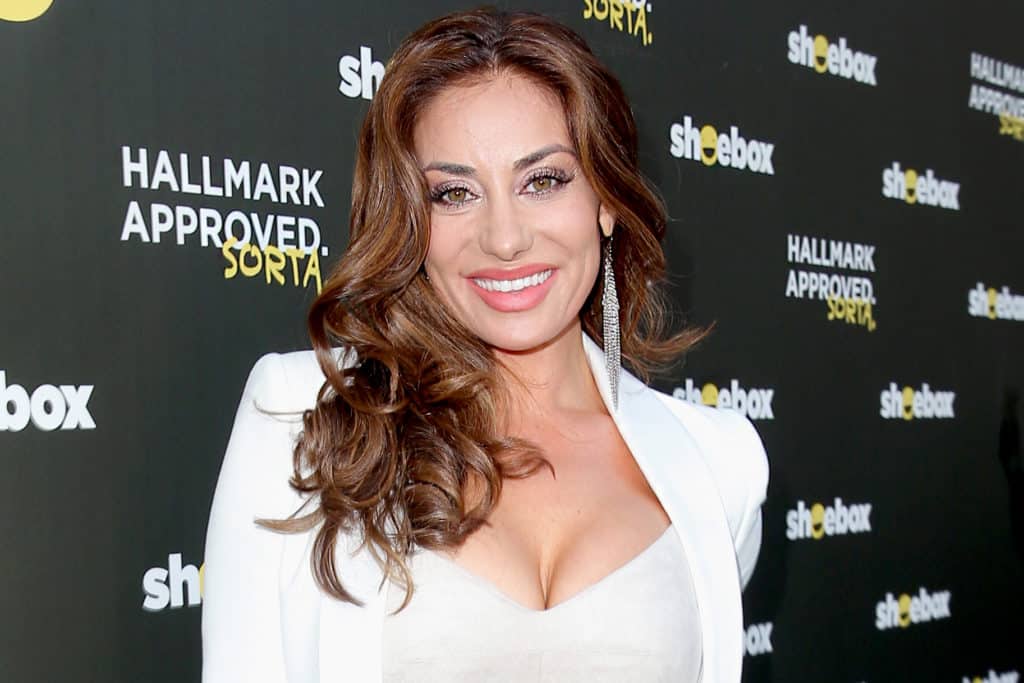 Lizzie Rovsek was born as Elizabeth Ann Arnold on the 1st February 1980 in Columbia, Kentucky USA. She is best known for being a former American beauty queen and model. She is also renowned for her role in the 9th season of Bravo reality TV show “The Real Housewives of Orange County (RHOC)” as a fashion designer, TV host, and actress. She has been an active member of the entertainment industry since 1998.

Lizzie brought to Orange County her fair share of charm, sex appeal, and brains. Lizzie, a former Miss Kentucky, has returned to the pageant circuit and was busy designing swimsuits for the Miss USA Pageant through her company Sun Kitten Swimwear. She was ready to expand her family and aspires to add a third child, hopefully a girl, to her house full of boys, living in Ladera Ranch with her then husband Christian and two kids. The couple divorced soon after.

According to sources, it is estimated that Lizzie’s net worth is over $25 million as of 2021. Lizzie gets her huge wealth from her job as a model, reality tv star, and businesswoman. (1)

Her modeling profession, as well as her stint as a beauty queen, have contributed significantly to her fortune throughout time. Additional to this, she has appeared in various advertisements and TV shows as a host and actress, which has also added to her net worth. Another source of her fortune is coming from working as a fashion designer. As a result, providing she continues her activities successfully, her net worth will undoubtedly rise further.

Moreover, she was once married to Christian Rovsek, an American real estate investor, philanthropist and entrepreneur who has a net worth of $25 million. The two settled their divorce with a $10,000 alimony per month.

She was born to her parents, Margaret Angela Arnold and Benjamin A. Arnold. Her father Benjamin A. Arnold is the founder and CEO of a Kentucky company called Image Analysis which owns patents on a wide variety of medical devices. 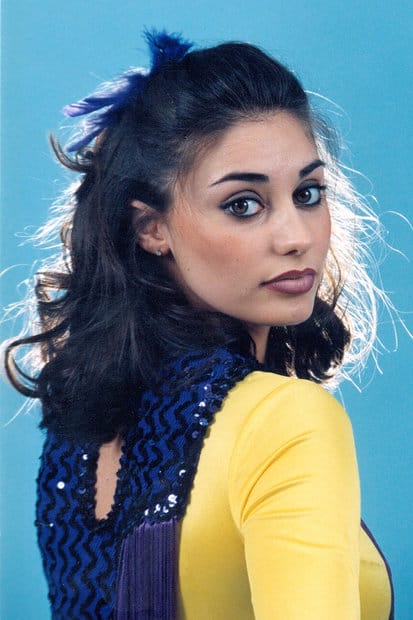 There is no additional information found on the internet about her family. It seems as though Lizzie has no siblings. Lizzie grew up in Lexington, Kentucky with her parents. (2)

She studied Fashion Designing, Textiles, and Merchandising at the University of Kentucky, where she received her bachelor’s degree. Lizzie won Miss Kentucky USA in 2002 during her studies, qualifying her to compete in the Miss Universe beauty contest.

Before she entered college, she attended a local high school at her hometown.

Lizzie Rosvek’s ex-husband in Christian Rovsek. Lizzie married her long-time boyfriend Christian Rovsek in 2009 at the Bacara Resort and Spa in Santa Barbara, California. Angel Team Mortgage was formed by Christian Rovsek, a real estate investor, philanthropist, and entrepreneur. He is also the Vice President of the Spirit of Liberty Foundation, a non-profit that assists suffering veterans and their families with financial and job aid. Lizzie and Christian have two kids, Preston and Kingston, and they used to live together in Orange County.

The Real Housewives of Orange County alumni are finally off the hook, according to court documents obtained by Radar, after being accused of owing US Government a startling sum of money.

After their split, the former reality stars committed themselves to co-parenting their children as healthily as possible. Lizzie disclosed early last 2020 that she and Christian were on good terms and even live in the same neighborhood. (3)

Real-life television star Lizzie Rovsek is also a talk show host and accomplished fashion designer as well as a busy mother. After appearing on the internationally televised Miss USA and Miss Teen USA competitions, Lizzie didn’t become a household name until she was cast on Bravo’s smash show The Real Housewives of Orange County. She became well-known around the world after appearing on RHOC seasons 9 and 10. She’s now a single mom, raising her two children, Preston, eight, and Kingston, seven, as well as her maltipoo Molly. Lizzie has over half a million Instagram, Twitter, and Facebook followers, making her extremely popular with her passionate fans.

Lizzie began her modeling career as a contestant in a beauty pageant, winning the Miss Kentucky Teen USA pageant in 1998. Lizzie worked as a junior designer at Tina Anderson Interior Design in Laguna Beach alongside her modeling career, and later she started her own fashion business, designing the apparel line “Sun Kitten Swimwear by Lizzie.” (4)

Lizzie became an actor after winning pageants, starring in the films “Stand By Your Man” in 2006, and “The Crying Museum” and “Cut Off,” both released in 2008. She also hosted the NBA All-Star game in 2004.

Her diamond-encrusted swimsuits cost roughly $110 and are her signature. Every single piece of cloth is imported from Italy, all of the gems are purchased from China, and all of the beading is done in India.

Lizzie Rosvek appeared in the ninth season of the Real Housewives of Orange County as a full time cast member. The season premiered on 2014.

On season 9, Lizzie, Shannon Beador, and Danielle Gregorio (who would subsequently be demoted) were cast to replace fired cast members Gretchen Rossi and Alexis Bellino, as well as Lydia McLaughlin, who had opted not to return from the eighth season, during pre-production in Fall 2013. Lizzie made her appearance at Daniele’s ugly sweater party in the fourth episode of the ninth season of Pretty Ugly. After the events of Eat, Pray, Run, despite forging what appeared to be a quick relationship with Tamra, the two would not talk again by the end of the season.

In I Couldn’t Chair Less, she had conflicts with Vicki Gunvalson, but the two would become friends by the conclusion of the season and in the future. Lizzie got along with Heather Dubrow and Shannon Beador as well. In the ninth season, Lizzie’s primary storylines were her work-life balance and exposing Tamra during the Bali dinner. She appears in both Reunion and Secrets Revealed episodes of the season.

Lizzie returned to the show two years later, in February 2017, for a guest appearance in the twelfth season’s episode Loose Lips Sink Friendships, when she explored Eddie Judge’s sexuality allegations. Lizzie filed for divorce from Christian in 2018. Emily Simpson, a current cast member, is also a close friend of hers.

She also alleged that during the filming of the tenth season, she was notified by production that a longer-running cast member was adamant about getting her off the program. It was Tamra Judge, according to Rovsek. (5)