No Vax, No Problem for World Leaders at UN 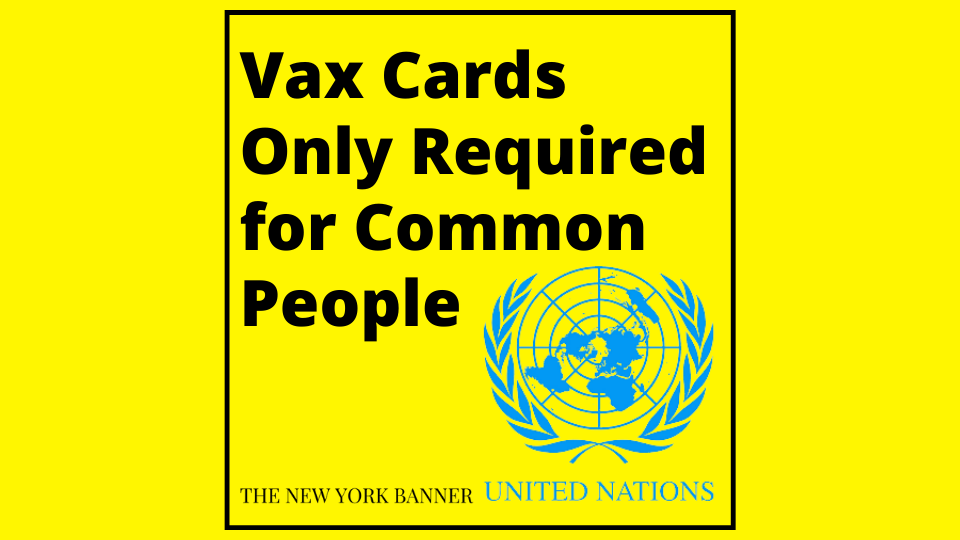 Never-ending hipocracy. Rules for thee, not for me.

New York City requires proof of vaccination to almost anything: eat at a restaurant, attend a sporting event, go to the movies, go to the gym, attend a large conference.

It just so happens that the UN General assembly takes place in New York City.

However, it should come to no surprise that the vaccine law will not be enforced.

Even leaders who have publicly stated to not be vaccinated will be in attendance. 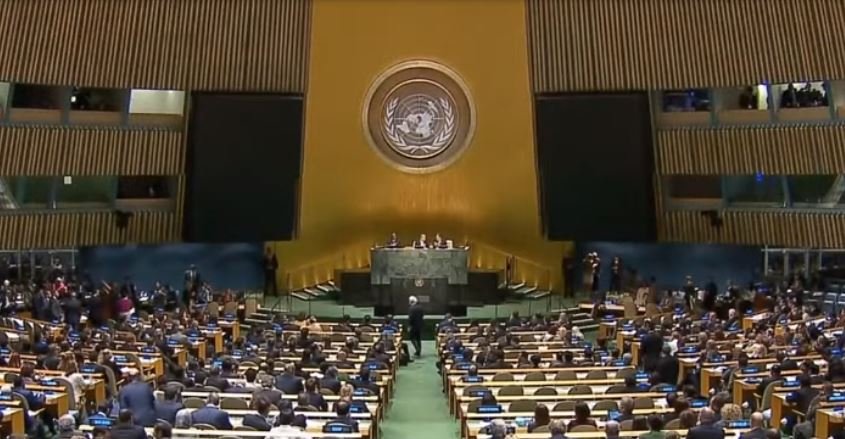 Media Tries to Twist the Storyline

Far-left media, such as CNN, has the audacity to claim that it is due to inequity. That some leaders of poorer nations are not vaccinated because the vaccines are not available:

“The possibility that the visiting delegations might themselves pose a health threat will be an important reminder that while nations like the United States and major European powers have pushed ahead with vaccinating tens of millions of their people, many smaller, poorer nations, which lack pharmaceutical industries, have not been able to secure or make their own vaccines.”

Brazil President Bolsonaro says he will NOT get mandated vaccine to attend UN meeting in NYC!💪🏼 pic.twitter.com/rEK9bXyyNV

"New York City has stringent mask and vaccine rules for civilians. But masks and vaccines will be optional for the global elites this week at the United Nations General Assembly in New York City."

But masks and vaccines will be optional for the global elites this week at the United Nations General Assembly in New York City.https://t.co/lUkwUj79hM

"There are no vaccine rules for a big UN meeting this week. Free pass for world leaders.

There are no vaccine rules for a big UN meeting this week. Free pass for world leaders.