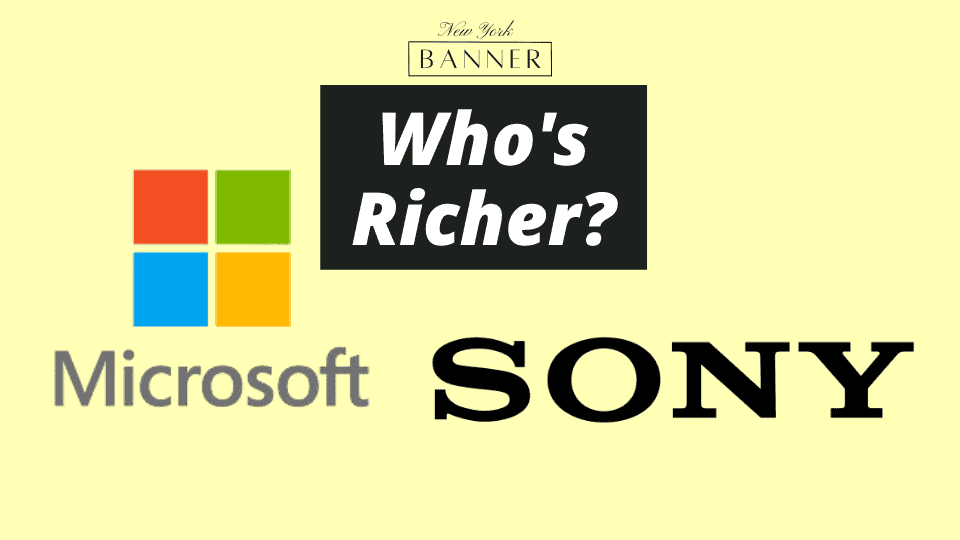 Microsoft is the largest software company in the world. Bill Gates and Paul Allen founded the company in 1975. Microsoft is best known for its software products, including Microsoft Windows operating systems, the Microsoft Office suite, and the Internet Explorer web browser.

Sony is well-known for producing a wide range of products, including televisions, digital cameras, smartphones, and hearing aids. However, Sony is best known for creating the famous PlayStation line of home video game consoles.

How Microsoft Got So Rich 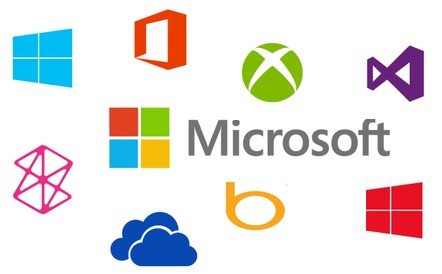 Microsoft has officially joined the $2 trillion-dollar (1) club, becoming the second company to do so. Apple is also the only company globally that has reached this point of value. This is mainly due to their business’s focus on cloud computing. Investors prefer companies like Microsoft because they can consistently increase sales and do not fluctuate as much as other companies.

Paul Allen and Bill Gates were childhood friends who wanted to start a business together based on their shared interest and passion for computers. In 1972, they co-founded their first company, which sold primitive computers capable of tracking data. In 1975, they landed a deal with MIT that said they would help allocate the translator for the computer they had developed. That same year, they came up with the concept of Microsoft, with Allen suggesting the name while Gates served as CEO. Steve Ballmer succeeded Bill Gates as CEO in 2000. Steve has taken on the personal accountability of coming up with tablet devices and developing Microsoft Mobile.

The company itself has a lot of conflicts. It used to be a massive corporation, but since the advent of the computer, other companies, such as Apple, have done exceptionally well with them and since lost some of their lusters. They had decided to abandon smartphones to supply technology to business customers, as they did when they started out. They have also fully embraced the concept of cloud computing, and the company has undergone a significant cultural shift, making it a great place to work once again.

How Sony Got So Rich You might be surprised to discover that this company began by manufacturing rice cookers before moving on to electronic products. This corporation contains numerous subsidiaries, including Sony Mobile, Sony Pictures, Sony Entertainment, and Sony Financial Holding. It is the originator of the world’s best-selling video game, PlayStation, which you and I are all familiar with. With that, their net worth skyrocketed to $135 billion. (2)

Sony’s participation in world progress can only be measured by the fact that this company was involved in developing compact discs, digital versatile discs, and floppy discs in some capacity. Before the introduction of Apple’s iPod, Sony’s Walkman was the best-selling electronic item in the world. This company employs approximately 120000 people. If you went to this company’s office 30 years ago, you would have seen all of the employees dressed in the same way; however, this dress code was removed in 1996. This company has had its share of bad luck over the last two decades. This company was once the most prominent electronic company not only in Japan but also in the world. It is no longer even among the world’s top ten largest electronics companies today.