When Will “The Legacy Housewives of New York City” Air? 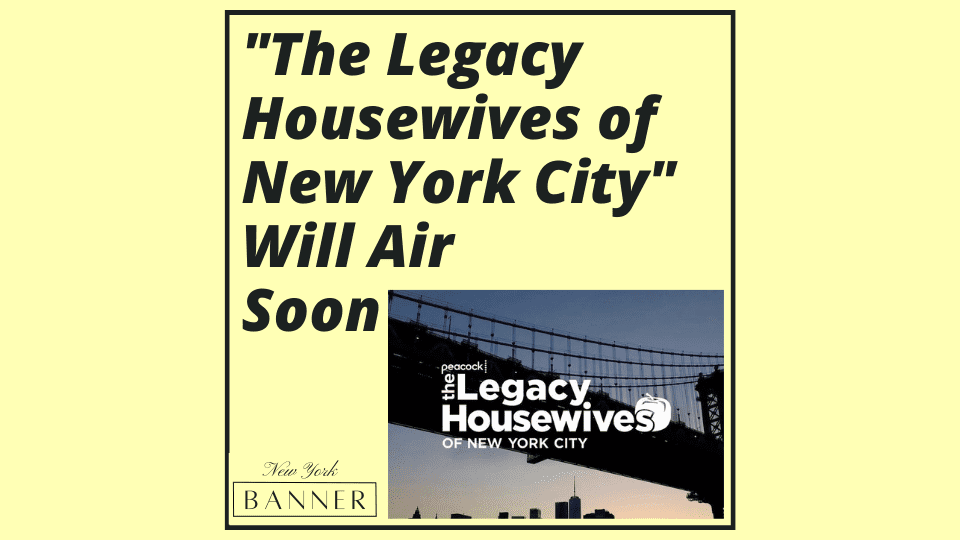 We have another reality show to anticipate, and another housewife to keep an eye on.

“The Legacy Housewives of New York City,” a new reality series from Peacock, may include some of your favorite New York City housewives and the show is to said to be released next year. 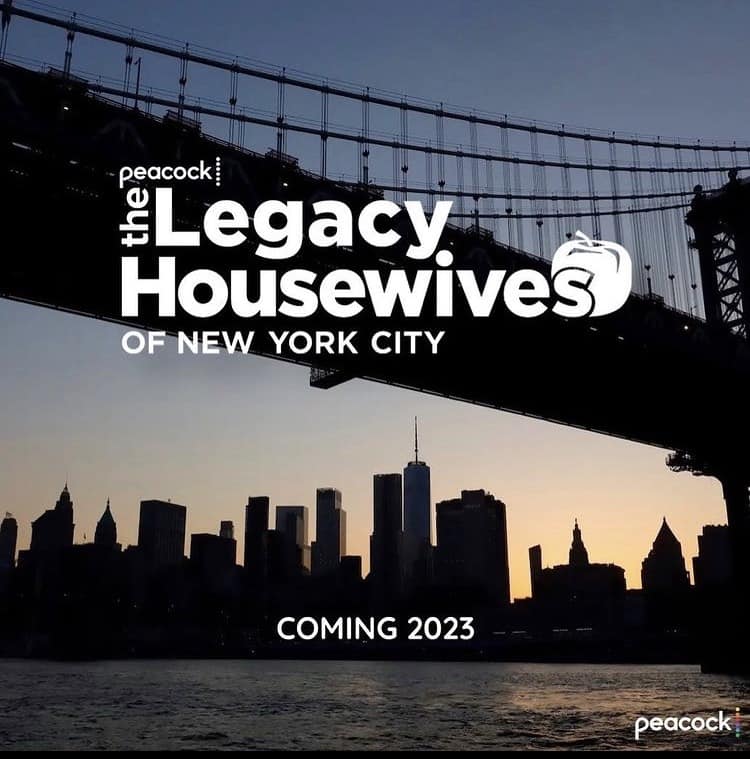 “You know that we’re at a crossroads for ‘RHONY,’” Cohen said at that time to Variety. “We’ve spent a lot of time figuring out where to go. And the plan that we’ve come up with, I think, is a real gift to the fans.”

He exclaimed with delight: “There are thousands of stories to tell here. This is the most multicultural, diverse, and energetic and exciting city in America.” 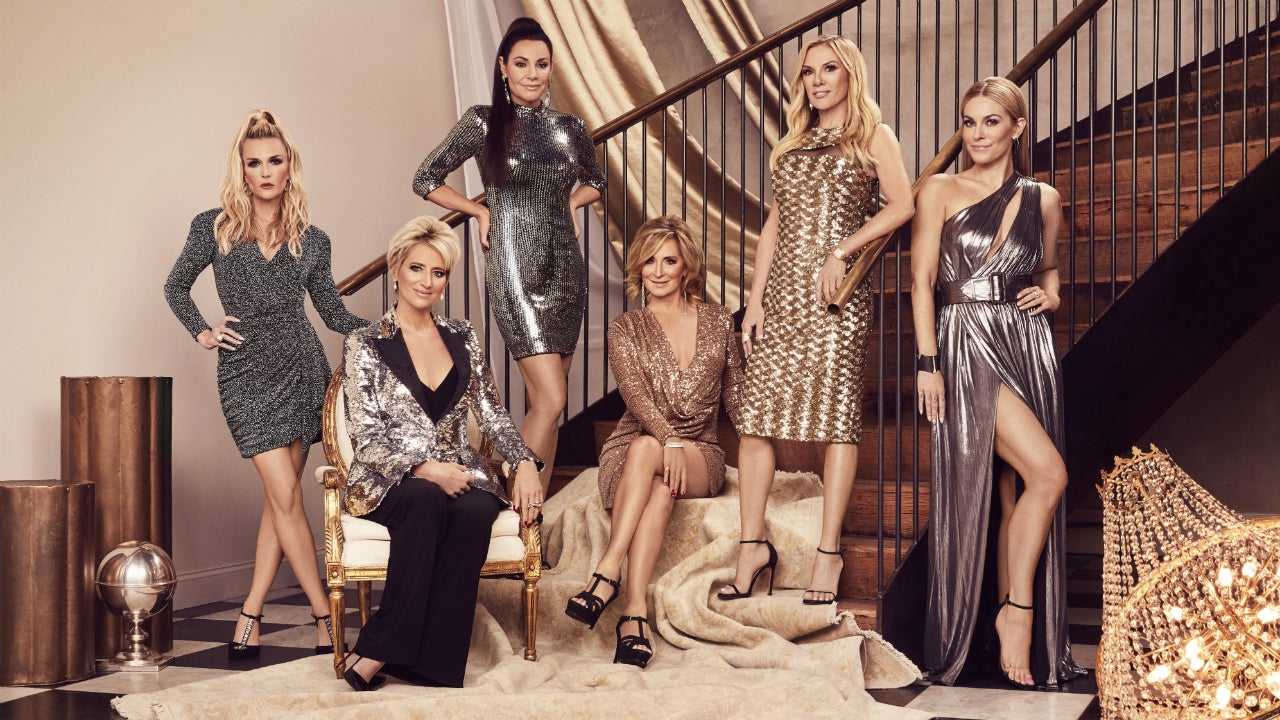 “We are searching for a multicultural group of friends who really best reflect the most exciting city in the country. We’re looking for a group of women who are real friends, and who are of diverse backgrounds, races and religions.”

“I’ve got to tell you that in my almost 20 years working with Bravo, to me, this is the most exciting casting proposition that I’ve been involved with,” he stated of the casting process. “We are quite literally looking for who will be the new ‘Real Housewives of New York City!’”

“And I think this represents a tremendous opportunity for a rebirth of the show. What we’re looking for is everything that makes a great Housewife: fun, opinionated, successful, aspirational women who represent a side of New York that we want to see more of.” 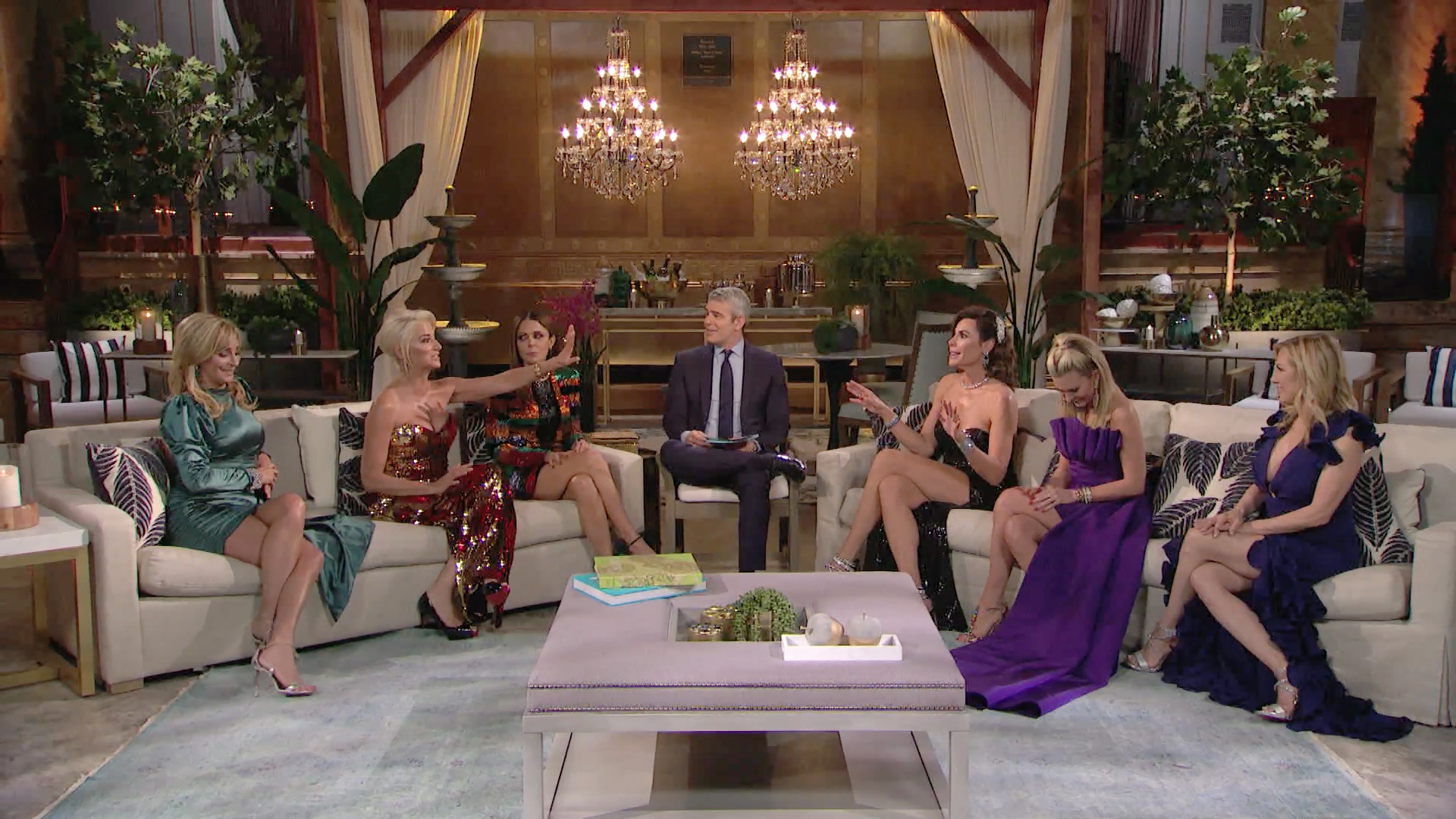 There are several rumors about which “RHONY” stars will appear in the legacy spinoff, however the cast’s official lineup has not yet been revealed. Bethenny Frankel is one of those cast members who was specifically invited to return for the spinoff.

“I know from a bunch of producers and people in the industry that they’re casting the show of new people and that they clearly don’t know who the show of old people will be because I was asked to be on it,” Bethenny said on her Just B with Bethenny Frankel podcast.

“So, it’s not been crafted,” the real housewife added. “So, it felt like, sort of, a half-baked announcement. I didn’t really understand it.”

Eboni K. Williams, the first Black cast member of “RHONY,” on the other hand, thinks that there was a cast negotiation issue that led to the creation of the spinoff. 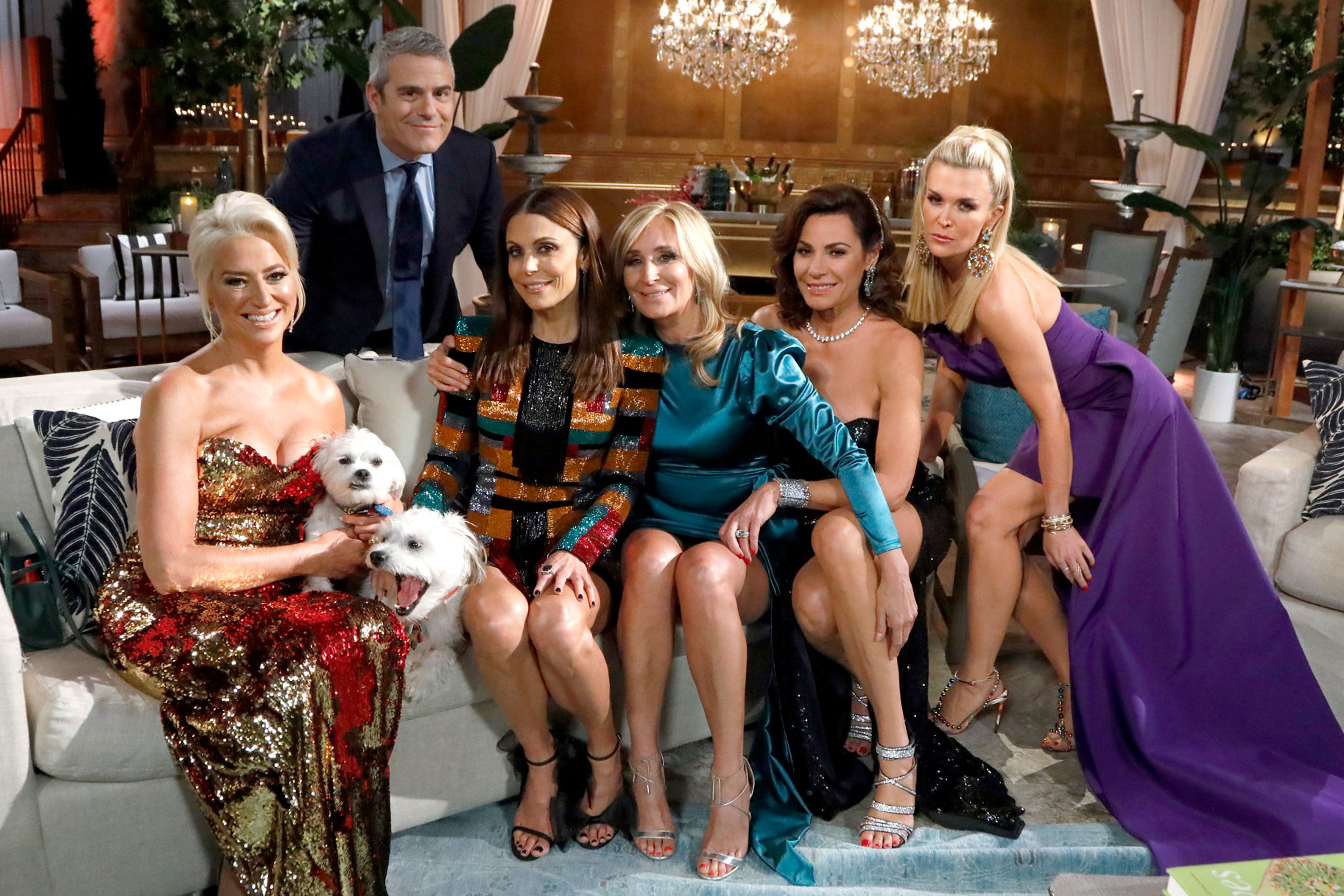 Williams spoke about it to Carlos King on a Stitcher podcast called Reality with The King, saying, “I feel I was more than willing the whole season […] I was always willing to negotiate with my former castmates about what an ensemble future could look like that included all of us.”

“They were unwilling to come to the table and meet me even halfway in that negotiation,” she noted.

Nevertheless, production on the RHONY spinoff, titled “The Legacy Housewives of New York City,” has already begun, and Peacock will shortly announce the cast members. Keep an eye out for more tense conflicts and shocking disclosures about these housewives in 2023.

Reactions to When Will “The Legacy Housewives of New York City” Air?

This is the #RHONY legacy we need…

This is the #RHONY legacy we need… pic.twitter.com/xVxZM9aF6v

They’re on their way to save #RHONY Legacy WE WON!!!

They’re on their way to save #RHONY Legacy WE WON!!! pic.twitter.com/cCdNpkqn3o

My first #RHONY Legacy concept! Who do you want to see cast on the new show!? 🍎

My first #RHONY Legacy concept! Who do you want to see cast on the new show!? 🍎 pic.twitter.com/lYEYobl4Ez

Sounds like we have Jill, Dorinda and Ramona on board so far for #RHONY Legacy😍

Sounds like we have Jill, Dorinda and Ramona on board so far for #RHONY Legacy😍 pic.twitter.com/FpBNRib6h5