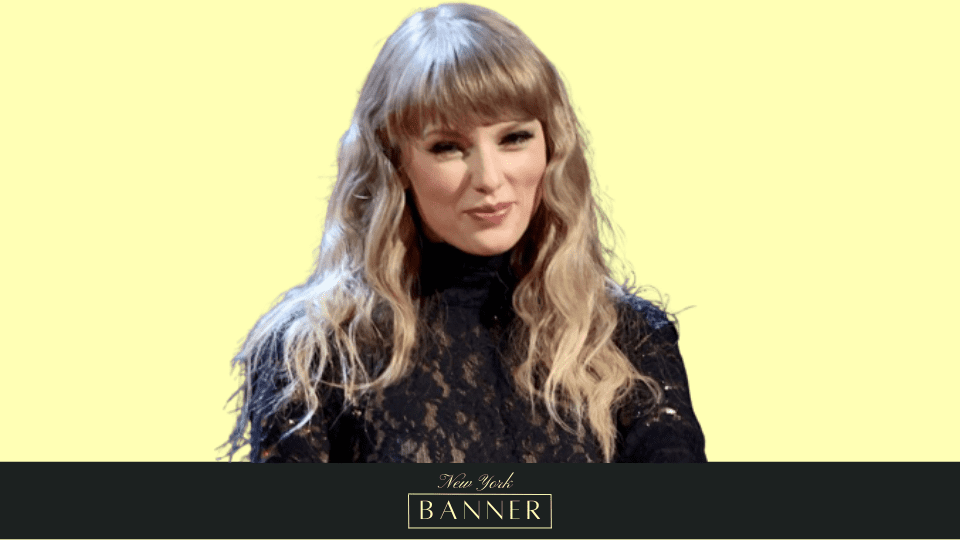 The aforementioned short film was the singer's first foray at directing.

Taylor Swift’s 10-minute “All Too Well: The Short Film” has met the criteria for an Oscar nomination, making it eligible for the 2023 Academy Awards. The short film is based on the song of the same name, starring Sadie Sink and Dylan O’ Brien. The Hollywood Reporter, which broke the story first, stated that the 15-minute film is about “an effervescent, curious young woman who ends up completely out of her depth.”

The short film’s production team has already started strategizing with a well-known consulting firm on how they would campaign for the Best Live-Action Short Film award.

The new 10-minute version of Swift’s 2012 breakup song, “All Too Well,” served as the inspiration for the almost 15-minute music video, which she wrote and directed, marking her directorial debut. It was also included on Red (Taylor’s Version), her most recent album that was re-released.

Although she has never officially confirmed the song is about her ex-boyfriend, Jake Gyllenhaal, the Hollywood actor has long been assumed to be the subject of the song, and Swifties have been scouring the lyrics for clues.

The former pair apparently dated from October to December 2010 before breaking up shortly before Swift’s 21st birthday, which is also reflected in the modified song.

The short film had a one-week run at the AMC Lincoln Square in November of last year. This scheduling prevented it from being considered for this year’s Best Picture award, but it did qualify for the Best Live Action Short category.

The Grammy Award winner even spoke about it during the screening at the time, thanking her fans for making the song special since without them, the project wouldn’t have been possible.

“It was about something very personal to me. It was hard to perform it live. Now, for me, honestly, this song is 100 percent about us, and for you.”

Reactions to Taylor Swift's "All Too Well" Qualified For Oscar Nomination

y’all don’t seriously think the all too well short is oscar worthy do you? should we try being serious? try being real with each other?

y’all don’t seriously think the all too well short is oscar worthy do you? should we try being serious? try being real with each other?