Lindsay Lohan is one of our most popular and divisive actresses who started her career as a model. She quickly gained popularity for her acting skills and began receiving offers from the entertainment industry. She appeared in various soap operas before making her debut in film in a Disney classic, “The Parent Trap,” which propelled […] 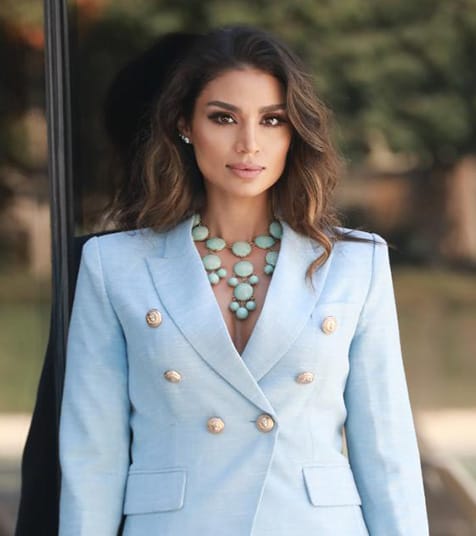 Zeina Khoury, who acquired High Mark Real Estate Brokers in 2009 after the business endured a financial crisis and built it into an empire, is its seasoned chief executive officer and chief growth officer. Zeina is also a leading expert in luxury property sales and management in the UAE. Table of Contents Zeina Khoury’s Appearance […]

What Is The BEST James Bond Movie? 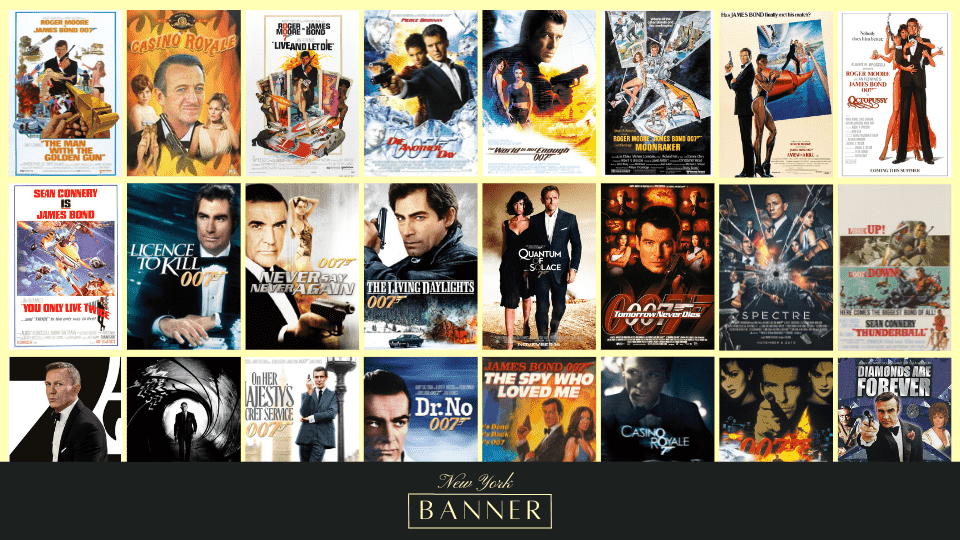 Table of Contents When it comes to action movies, a list can never be completed without the dashing and dapper agent 007. After twenty-seven films and eight actors who played the iconic James Bond character, it is only befitting to rank all the James Bond movies. Read along and find out which one is the […]

Cardi B Criticizes Madonna For Her “S.E.X.” Book Reflection 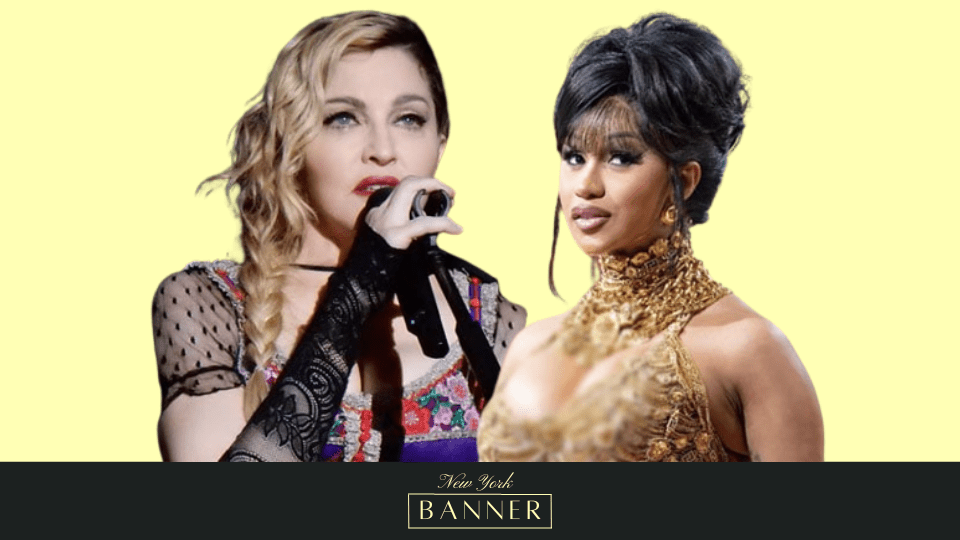 Even worse, she indirectly stated that she was a disappointment. Cardi B took issue with Madonna’s reflection on her “S.E.X.” book after the latter stressed that she had faced harsh criticism in the past for her songs while subtly emphasizing how she had paved the way for the artists of this generation. In an Instagram story uploaded […] 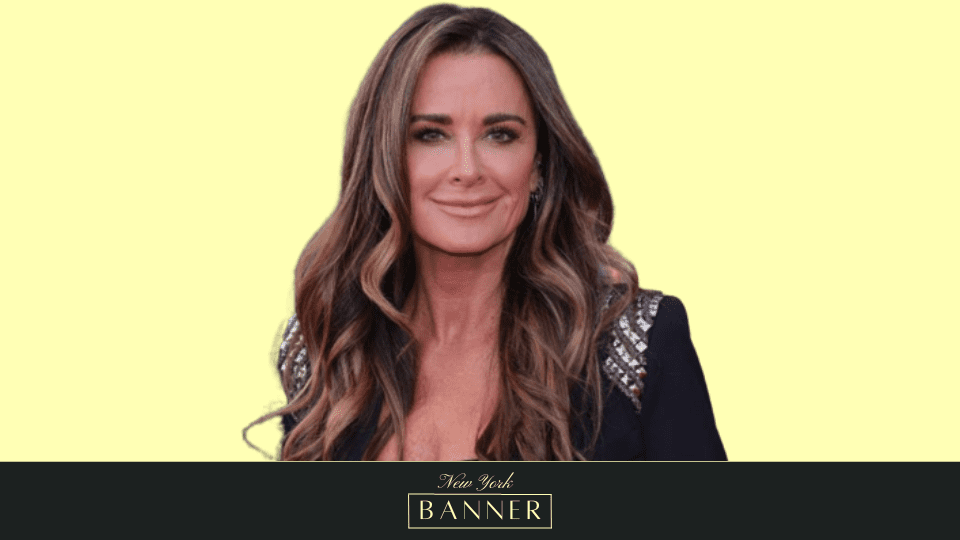 The three had spent several seasons together, experiencing both joyous moments and difficult times. Beyond her status as an actress and reality personality, Kyle Richards is best recognized as Kim Richards’ sister. The two also starred in the popular reality series “Real Housewives of Beverly Hills” on Bravo TV. As for her relationship with Kathy Hilton, […]