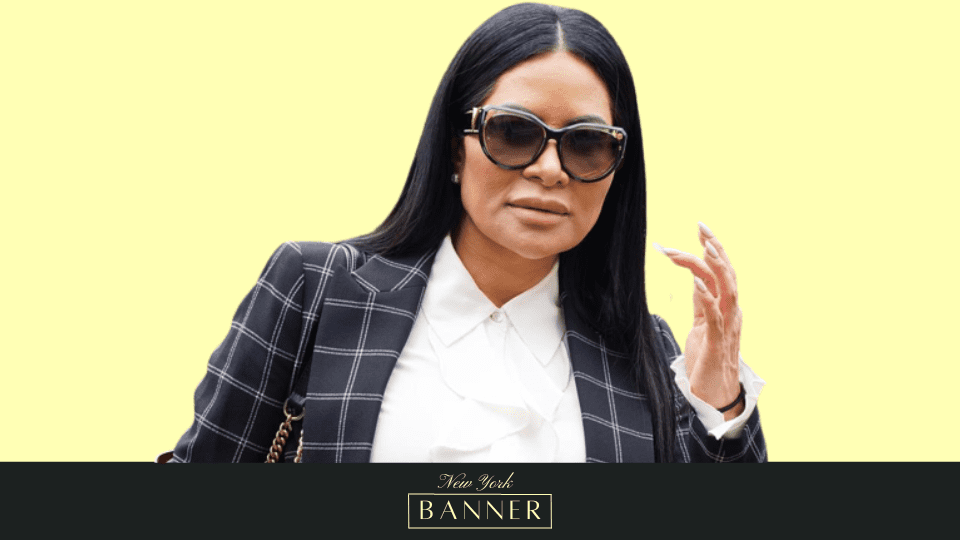 She can't seem to keep her cool, especially with what's on her plate right now.

The “Real Housewives of Salt Lake City” star Jen Shah is currently making headlines due to her inappropriate behavior in public after being caught on camera cursing during a furious public dispute. The reality star can be heard repeatedly shouting “f*ck you” in a video that was obtained by TMZ, which first broke the news. Jen is reportedly having a meltdown with four other individuals in downtown Salt Lake City, according to the news outlet.

The aforementioned public argument took place on November 5 at around 9:50 p.m. Although her foul behavior was caught on camera, neither the cause of the disagreement nor the identities of the other individuals are known.

Jen also appeared to have company throughout the incident. Another individual yelled homophobic epithets, and one of them kept saying someone’s husband. A representative for Jen was asked for comments by multiple outlets, but no response as of the moment has been made.

Jen Shah and her family caught in a massive screaming match on the streets of SLC 😭 #RHOSLC pic.twitter.com/BgGcFcOATB

The reality star, who shocked many people by pleading guilty to wire fraud in July, including some of her fellow housewives and Bravo executive Andy Cohen, has recently come off as tense as she awaits sentencing.

As we previously reported, Jen Shah has amended her plea to guilty in Manhattan federal court after she initially pleaded not guilty in response to charges that she had conspired to commit wire fraud in connection with telemarketing.

In addition, the real housewife consented to surrender $6.5 million, makeup to $9.5 million in reparations, and perhaps serve 11 to 14 years imprisonment.

The sentence for the real housewife was originally set for November 18, but it was moved to December 15 because of the “scheduling conflict on the part of several members of the Government team,” as per Page Six.

andy is punching a wall

andy is punching a wall https://t.co/LPs5y7xSBd

to think she’s acc like that in real life makes my head hurt #RHOSLC https://t.co/hMk2dfBnO6