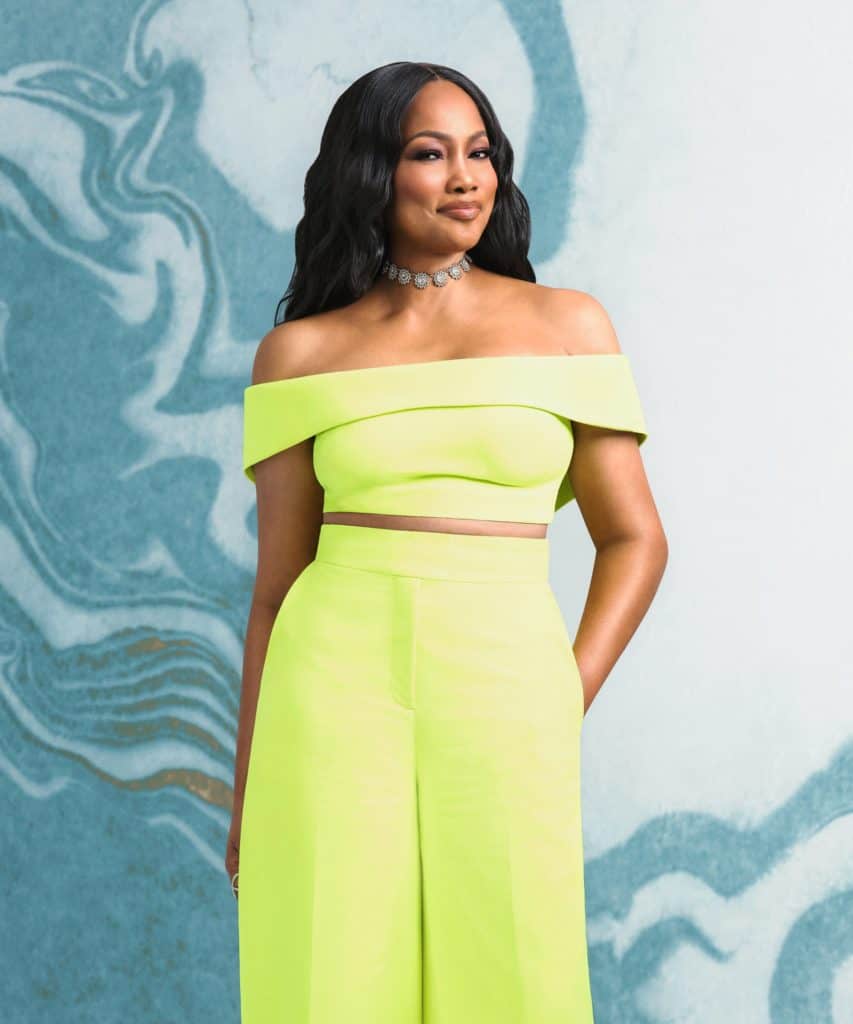 Garcelle Beauvais is a Haitian-American actress, television personality, author, former fashion model. She is best known for starring in the sitcom The Jamie Foxx Show, NYPD Blue, and The Real Housewives of Beverly Hills.

In 2021, Garcelle Beauvais was estimated to have a net worth of $8 Million. Her career as a reality star and television personality serves as her main source of income. It is not clear how much money she earns per episode but based on the salary of Leah McSweeney of the Real Housewives of New York, Garcelle Beauvais may be earning around $10,000 per episode since the both of them were hired around the same time.

Her wealth is also increasing from her various business ventures. Just recently, the television personality teamed up with accessories brand Roni Blanshay in order to create a jewelry line for the on-the-go and empowered women of today. The jewelry line consists of over 100 styles and its price ranges from $120 to $1,200. Her line includes everything from earrings down to chokers and cuffs. (1)

Garcelle Beauvais was a native of Haiti. She was born in St. Marc, Haiti, on November 26, 1966, to Marie-Claire Beauvais, a nurse, and Axel Jean Pierre, a lawyer. She comes from a big family and was the youngest of eight siblings. At four years old, her parents got divorced. The television personality stayed with her mother and siblings after the divorce. Her mother then decided to move from Haiti to the United States of America. At the age of seven, speaking only French and Creole, she would find herself in the suburbs of Boston, Massachusetts. 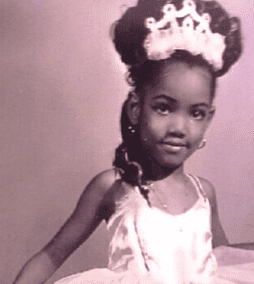 Garcelle Beauvais taught herself English by watching Sesame Street. By the time she was in her teens, her parents reconciled and remarried. Their family got reunited and they moved to North Miami when she was 17. (2)

It is not clear whether Garcelle Beauvais studied in a university or if she is a holder of a college degree.

What’s clear is that the Real Housewives of Beverly Hills star was a graduate of the North Miami Beach High School in Florida. 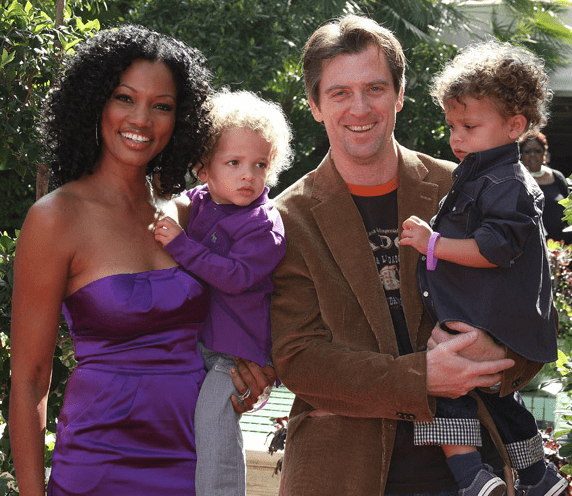 Garcelle Beauvais was married twice, but unfortunately, both marriages resulted in a divorce. Her first husband was the producer, Daniel Saunders. They got married in 1990 and welcomed their son, Oliver, soon after in 1991. The television personality was a young model in New York when she met the producer and after only 2 months of being together, they got married. After a decade into their marriage, they would divorce.

The Real Housewives Star’s second marriage was quite controversial. Her ex-husband was a cheat. Garcelle Beauvais met her second husband, talent agent Mike Nilon, in 2001. They got married that same year. In 2007, they welcomed their twin sons. Mike Nilon was not a faithful husband. In 2010, Garcelle emailed her husband’s co-workers and accused him of having a five-year affair with a woman from Chicago. They got divorced in 2011. (3)

Garcelle Beauvais moved to New York City from North Miami in order to pursue her dream of becoming a model. In New York, she got signed with the Ford Agency where she lived with Eileen Ford. Later on, she modeled with Irene Marie Models. Eventually she was given the change to model for print ads for Avon, Clairol, Mary Kay, and in catalogs of Lerner New York Clothing Line, Neiman Marcus, and Nordstrom. She also became a runway model and was able to walk for Calvin Klein and Isaac Mizrahi.

Aside from being a model, Garcelle Beauvais also appears on Films and television shows. Her first TV appearance was for the television series, Miami Vice where she was seen on episode 18. Her first major acting role was at the age of 19, where she was cast in the romantic comedy film Coming to America. She became a hit in 1994 for her portrayal of Cynthia Nichols in Aaron Spelling soap opera Models Inc. Ever since she has appeared in various shows such as The Jamie Foxx Show, NYPD Blue, Franklin & Bash, White House Down, Spider-Man: Homecoming, and Grimm to name a few. Beauvais also appeared in a music video for Down Low (Nobody has to know).

Garcelle Beauvais is a lot of things. In 2008, she launched a children’s jewelry line called Petit Bijou. In 2013, she published her first book entitled I am Mixed, which tells the story of twins with mixed ethnicities. Today, she is also a part of the cast of The Real Housewives of Beverly Hills. (4)

Garcelle Beauvais joined The Real Housewives of Beverly Hills in season 10 in 2020.

In her first season, she was introduced to the bunch by her good friend and RHOBH star Denise Richards. A drama transpired between these two during season 10. Denise Richards invited Garcelle to a party. It was all set, Garcelle was already prepared but no Denise Richards showed up. She got stood up by her friend.

During her second season in season 11, Garcelle Beauvais got involved in a drama with Dorit Kemsley and Lisa Rinna. Dorit Kemsley accuses Garcelle of being a “bully ” and making “jabs” at her.

“You don’t say much when we’re together or to someone’s face, and then you’ll say it in the confessionals.” Dorit Kemsley remarked.

Lisa Rinna then, also adds into the drama by giving Garcelle a warning.

Lisa Rinna and Garcelle Beauvais used to be good friends and they tried salvaging their friendship in season 11 but were unable to save it. (5)