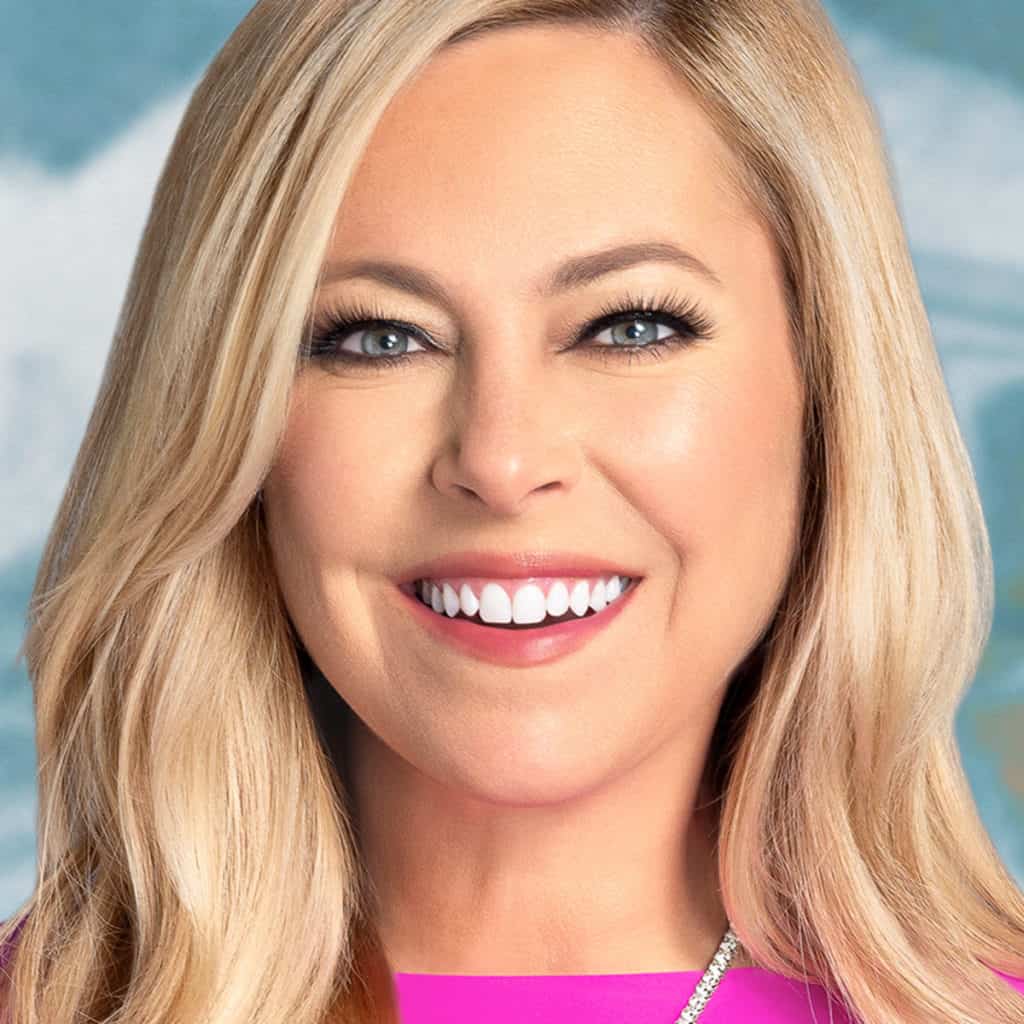 Sutton Stracke is a famous American television personality and socialite. She is most notably known for her appearance in the hit reality tv show, The Real Housewives of Beverly Hills.

In 2021, the reality star’s net worth is estimated to be worth around $50 Million. Sutton Stracke’s source of money has always been a wonder to RHOBH fans and even her co-stars.  But where does she really get her money and how could she afford the impressive couture found in her closet?

Sutton Stracke was reportedly friends with Dolce & Gabbana  which explains the couture.  However, even if she was not she could still afford it. Lisa Rinna, one of the cast members of The Real Housewives of Beverly Hills with the highest net worth, said that a lot of the money Sutton has was from her divorce from her husband, Christian Stracke. Lisa Rinna said that the divorce settlements were so big that Sutton Stracke was already set for life. (1)

She also owns a business in West Hollywood, The Sutton Concept, which also adds up to her net worth in addition to the earnings in the show.

During her early 20s, Sutton Stracke followed her dreams and journeyed to the Big Apple. In New York City, she studied dance. However, Sutton Stracke was originally born and raised in Augusta, Georgia on September 20, 1971. (2) 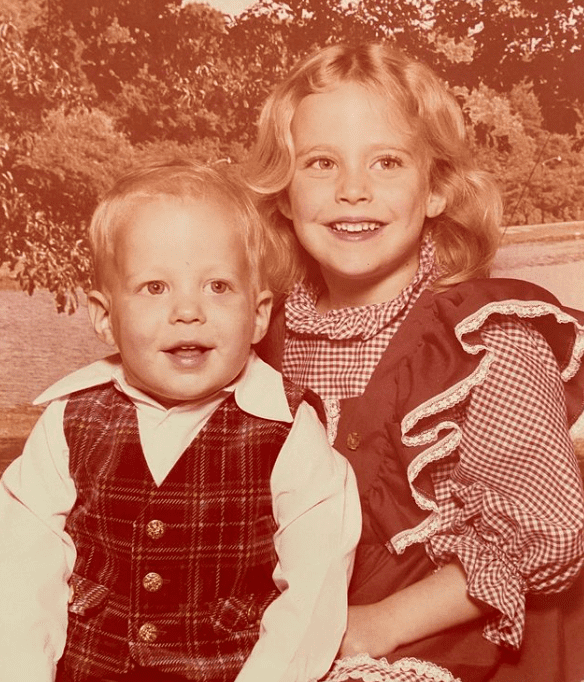 Sutton Stracke has a brother.

Sutton Stracke attended a school of dance in New York City. In High School, she studied at Davidson Fine Arts High School, and then she eventually went to the University of Chicago.

As of the moment, she is said to be studying Law after being inspired by the legal battles faced by her co-star Erika Jayne Girardi due to her husband, Tom Girardi’s doings.

Sutton Stracke has three children, daughter Porter Stracke, and sons Philip Stracke, and James Stracke with her ex-husband Christian Stracke. Christian Stracke, whose real name is Thibeault Christian Stracke, is the Executive Vice President and Co-Head of Credit Research at Pacific Investment Management Company (PIMCO), a fund management company. The couple met when they were very young. Sutton Stracke was reportedly 13 years old when she first set her eyes on her husband, she was only a high school student back then. They got married in 2000. The couple was married for 20 years before calling it quits in 2020.

In a deleted scene in RHOBH, Sutton Stracke claimed that she absolutely had no idea that Christian was going to file a divorce. She said that her husband filed the divorce papers on the day of the real housewife’s birthday. She only found out about the divorce when he called her while on his way to Florida.  Prior to the divorce, the couple was already separated however Sutton didn’t believe that they were going to be “separated forever”.

After her marriage ended, Sutton Stracke found herself a new beau, Michael Mahoney, a real estate agent. However, the couple eventually broke up in February of 2021. (3)

Before being known as a member of The Real House wives of Beverly Hills, Sutton Stracke was a professional ballet dancer. When she was younger, she moved from her hometown of Augusta, Georgia to New York City where she trained to be a professional ballet dancer. Her dancing career didn’t really work out as planned and so she became a housewife, however, her passion and love for dance never left her. She eventually served as an associate director in charge of fundraising for the Cunningham Dance Foundation in New York City and the Augusta Ballet’s Executive Director. In her profile in Bravo, she is described as someone who sits on various boards across New York, Los Angeles, and even including the very prestigious American Ballet Theatre.

A new opportunity for her came in 2020 when she was cast as one of the friends of the housewives.  However, in an interview during Reality Life with Kate Casey, Sutton Stracke admitted that she was originally planned to be part of the main cast or housewife during that year alongside Garcelle Beauvais but she got demoted into just a ‘friend’. It is unclear why BravoTV did such a thing but she is still thankful for the opportunity.

Today, Sutton Stracke is a single mom of three working as a reality star for The Real Housewives of Beverly Hills. She is also a proud owner of a boutique in West Hollywood called The Sutton Concept. Aside from that, she is also a party planning extraordinaire, her parties are always lavish and fun. She was even ranked as one of the top party hosts in America. (4)

Sutton Stracke’s first appearance in The Real Housewives of Beverly Hills was in the show’s 10th season where she was cast as a friend of a housewife. However, in season eleven she was promoted as part of the main cast. That was in 2021.  Her co-stars at that time were Kyle Richards, Lisa Rinna, Erika Jayne Girardi, Dorit Kemsley, Garcelle Beauvais, and Crystal Kung Minkoff.

Sutton Stracke’s first season in the show, in season 10 as a friend was filled with drama. Sutton is known for speaking her mind about things and because of this, she got into a little bit of drama with Teddi Mellencamp during episode 2. This issue would go on to the point that she was the subject of the Housewive’s  talks. Garcelle Beauvais even tried to look into her life before the show.

In season 11, her main drama revolved around her co-star Crystal Kung Minkoff. Sutton Stracke was accused of a lot of things by the fans, and one of them was being a racist. In What Happen’s Live with Andy Cohen the two were able to mend these things but during the show, it was pretty intense.  During an episode where the housewives vacationed in Lake Tahoe, Sutton made Crystal Kung Minkoff upset because of their conversation about racial stereotypes. Sutton Stracke, Kyle Richards, Garcelle Beauvais, and Crystal Kung Minkoff were having a conversation when Garcelle started sharing things about their past including the racial stereotypes. As the first Asian-American woman on the show, Crystal Kung Minkoff also shared her experience but was quickly interrupted by Sutton.

Over the next episodes, the drama between the two continued. Sutton eventually tried to apologize to Crystal but she accidentally walked in on her naked, which really upset the latter. As of the moment, the two have already mended their relationship and are already friends. (5)