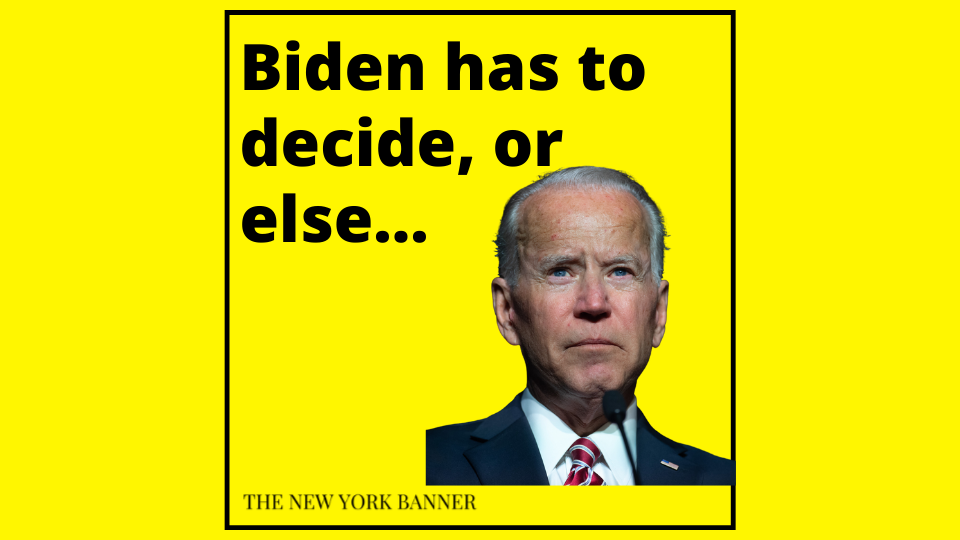 Indecisive Joe Biden keeps digging the hole deeper over potential delay of evacuation operation in Afghanistan. Biden said Sunday that the US might have to extend the August 31 deadline for evacuating Americans and Afghans from Afghanistan. “There are discussions going on among us and the military about extending,” Biden said. “Our hope is we […] 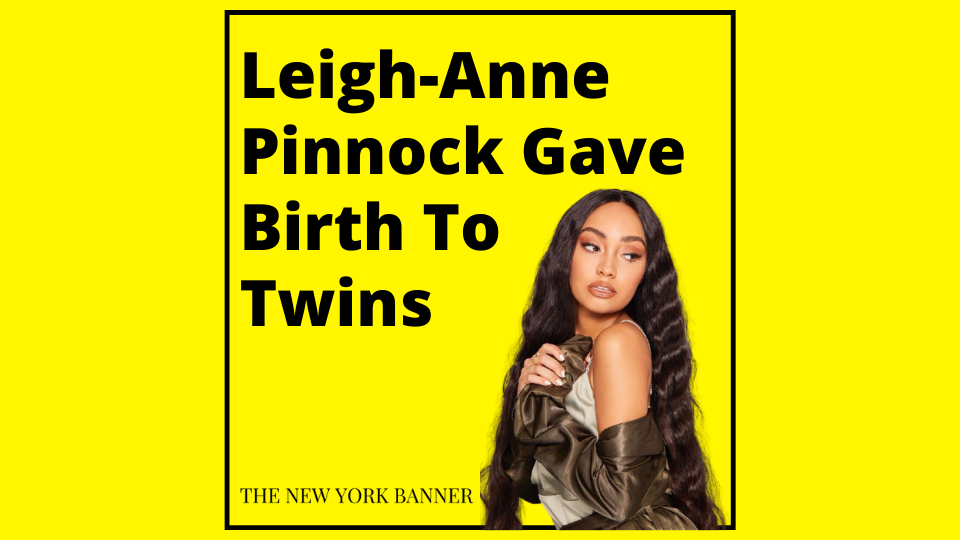 DaBaby Has Returned To The Stage After Homophobic Remarks 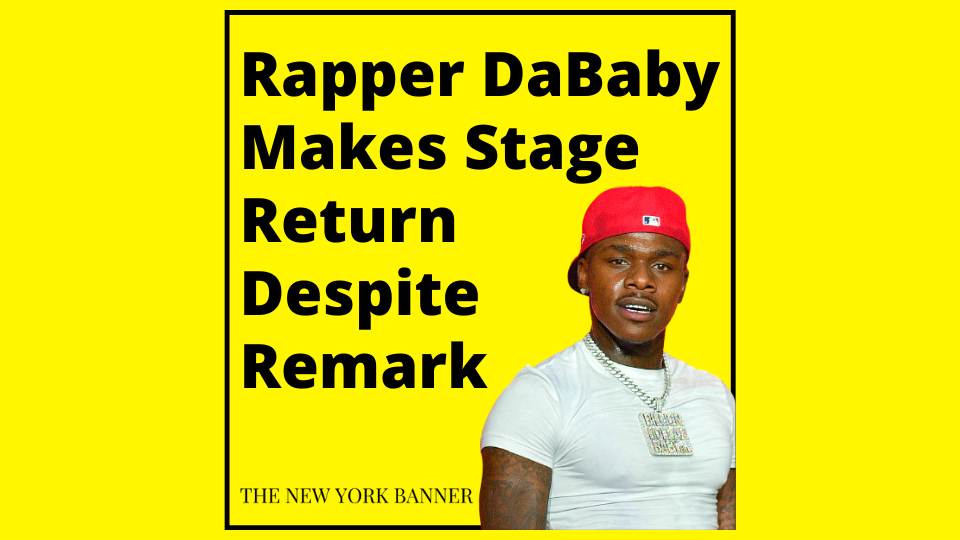 Rapper DaBaby is now back to business despite his recent issue.The rapper got back to the stage throughout the end of the week and showed up at Hot97’s Summer Jam 2021 at Met Life Stadium in New Jersey. The occasion was one of a couple that didn’t drop the rapper from their setups. In July […] 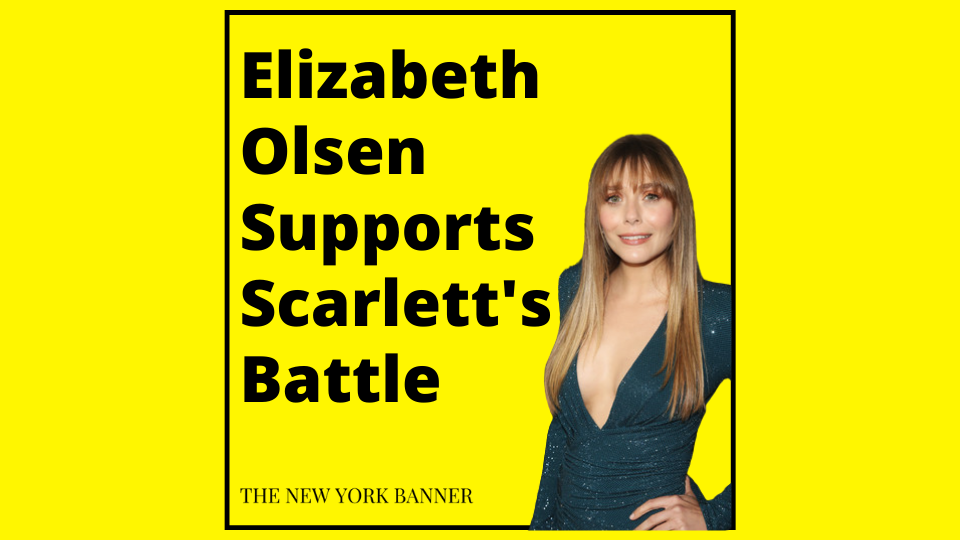 Elizabeth Olsen has shared considerations in regards to Scarlett Johansson’s Disney Lawsuit They were first inquired as to whether they had any worries about the theatrical experience and the way COVID-19 has changed the films method of released, in which where the Black Widow’s actress claim came in the image. Olsen addressed that she’s stressed […] 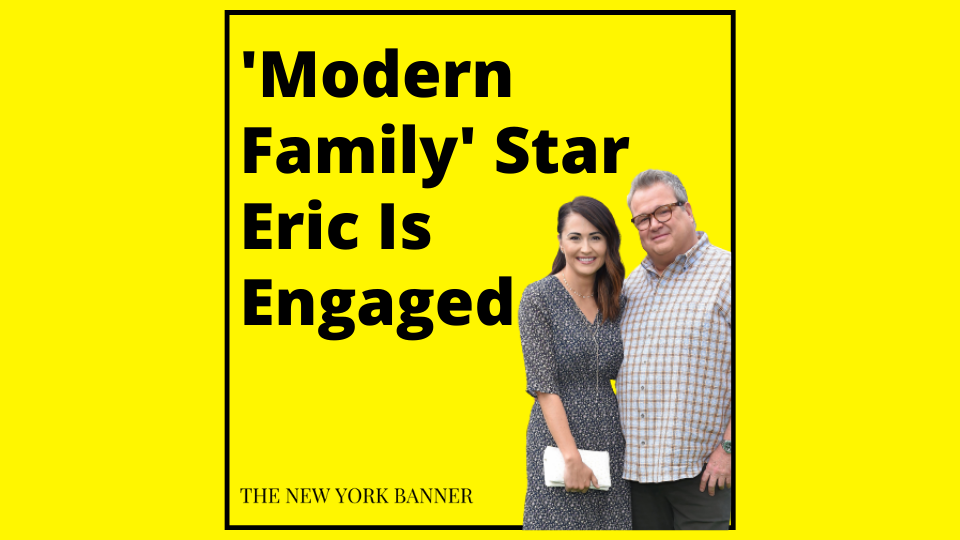 Another newly engaged couple has been added to our list this year! Eric Stonestreet officially and proudly declared on his Instagram account that he and her partner for more than five years of dating, Lindsay Schweitzer are now engaged after the “Modern Family” star popped the question. “She said, ‘She’d have her people call my […] 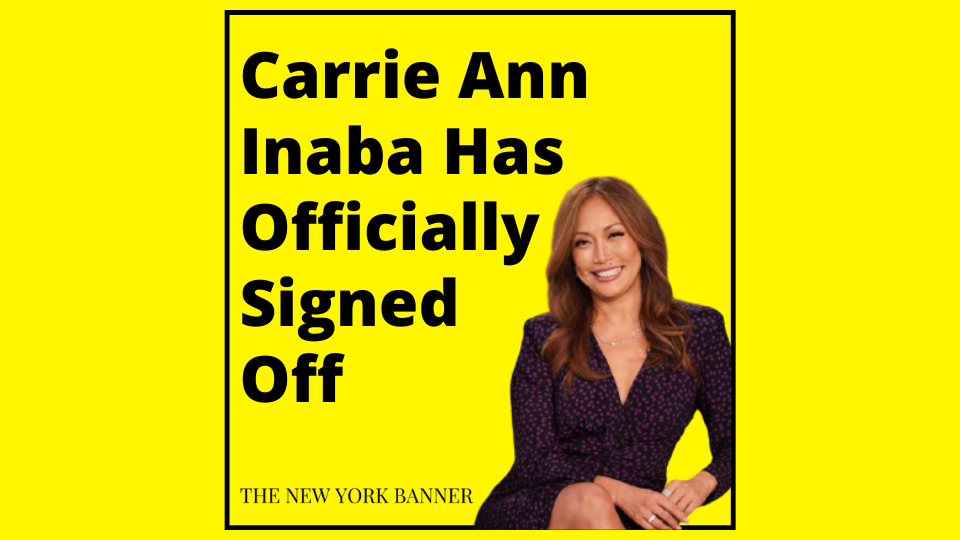 The Daytime Talk Show Co-host took a leave of absence from her spot on the show in April to focus on her “health and well-being,” but has now officially signed off. Carrie Ann declared this news only days after Page Six solely revealed last week that the show was searching for a male co-host to […]