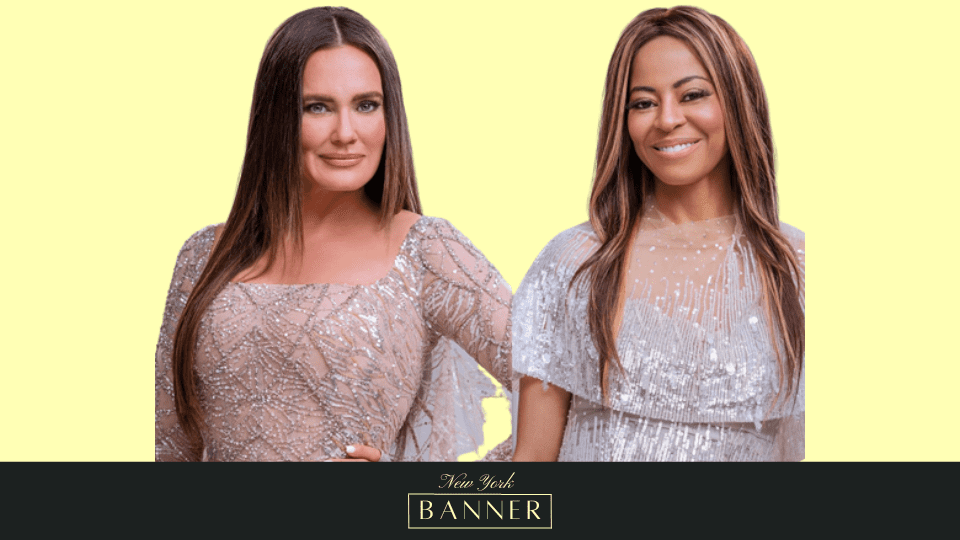 RHOSLC: Meredith Marks Tries To Bring Back Mary Cosby To The Show

She probably felt Mary was an integral part of the show, and her absence would be a significant loss.

Meredith Marks is trying to bring back Mary Cosby to the “Real Housewives of Salt Lake City” after she left before Season 3 premieres. Mary Cosby is a successful businesswoman and philanthropist who married Robert Cosby for over 20 years. On Monday, Meredith posted a TikTok video, greeting her fans with a Happy New Year and saying that 2022 was a lot of “fun, positivity, and great things.”

She continued: “Now it’s time to welcome in 2023 and 2022; love you, baby! Bye!” Her video greeting was received with love and greetings from her fans.

On the other hand, it seemed that one user named N I C K I M I N A J F A N caught the attention of the real housewife after asking if she could bring Cosby back to the show.

Meredith immediately replied, “Trying 💖,” which received mixed reactions from the show’s fans. Most of them extend support, but others are unhappy about her effort.

“OMG YES QUEEN,” one user commented, while a second user said: “NO! She’s racist AF. I’m Mexican and say absolutely not.” Another user also commented, “So @Meredith Marks is okay with racism and other disgusting items said by Mary M. Cosby. Good to know.”

She skipped the reunion because she felt it was “one-sided.” She argued that “everyone told lies, one side of her story,” and she was not going to get on the “four-part reunion and talk about this guy [Cameron Williams] who has passed.”

Aside from that, her exit comes after she had a rough second season. The Bravolebrity received negative headlines due to her actions, one of which was when she clashed with the bulk of the group and made racially offensive comments on two occasions. Williams also made charges against Cosby during the season, including how he was persuaded to mortgage his house and experienced “extreme religious trauma.”

In addition, the pastor has been chastised for charges that her Faith Temple Pentecostal church is a “cult” that uses members’ money to maintain her opulent lifestyle, which she denies.

This created a bit of a stir, as Mary was one of the original housewives and a fan favorite. Obviously, it is clear that Meredith also feels strongly about Mary and her place on the “Real Housewives of Salt Lake City,” that’s why she’s making an effort to bring her friend back.

While some may see her as a controversial figure, Marks probably thinks she is an integral part of the show. Only time will tell if Cosby will return for the show’s upcoming season, but it is clear that Marks is hopeful.

Reactions to RHOSLC: Meredith Marks Tries To Bring Back Mary Cosby To The Show

She needs some more targets on the show with Jen leaving? Is Whitless that scary to her? 😂😇

She needs some more targets on the show with Jen leaving? Is Whitless that scary to her? 😂😇

we don't need a cult leader given any platform #RHOSLC

we don't need a cult leader given any platform #RHOSLC