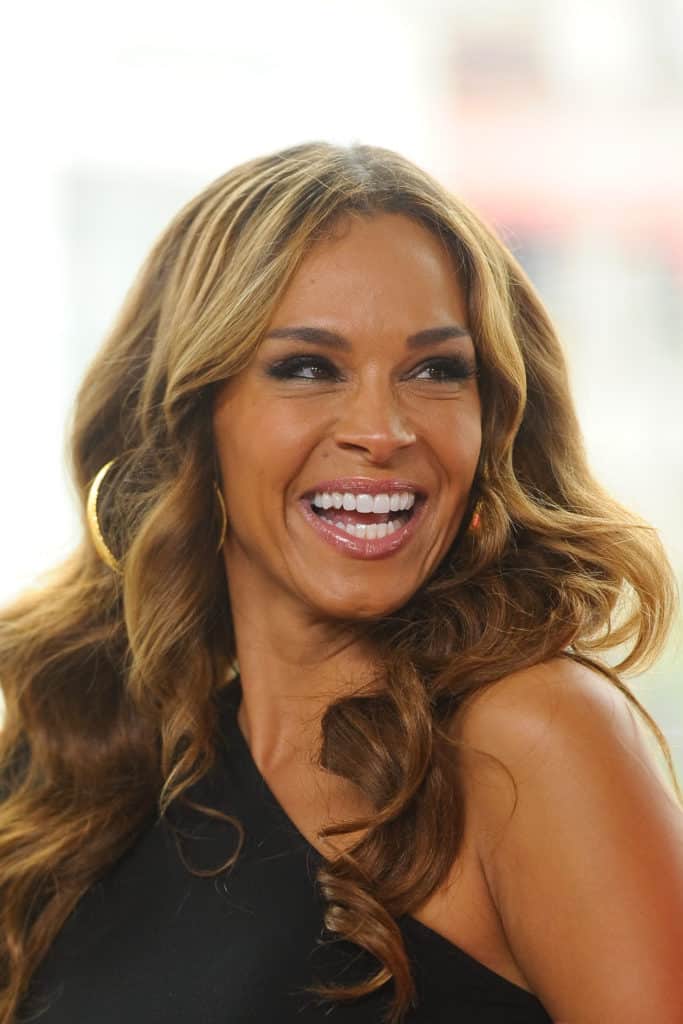 Sheree Zampino is a famous American fashion designer, actress, and businesswoman. She is a constant figure in various American reality tv shows such as Hollywood Exes (2012), other than all this, she is known for being the first wife of actor Will Smith.

In 2021, Sheree Zampino’s net worth is estimated to be worth around $6 Million. She owns a variety of businesses that contributes to her growing net worth. One of which is the company she founded in 2009, the Sheree Elizabeth LLC.

Sheree Zampino was born Sheree Elizabeth Zampino on November 16, 1967. She is the daughter of Les Zampino, who works for a theatre business in Schenectady, New York. Her mother Pat Zampino, on the other hand, was working for a finance firm. (2)

Sheree spent most of her days with her father during her younger days because her parents divorced when she was young. 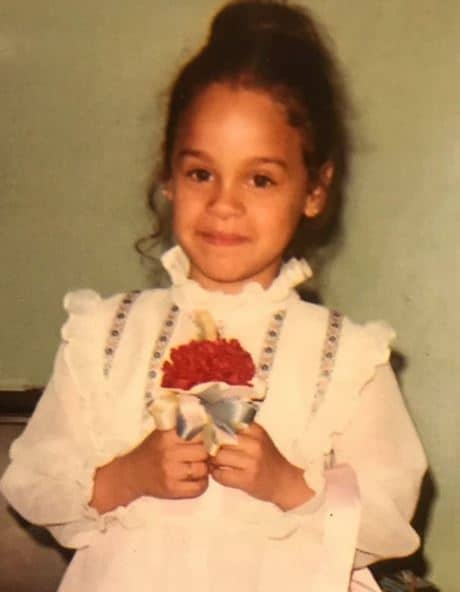 Sheree Zampino finished her grade school and high school at local schools in Schenectady, New York. As a young child, Sheree Elizabeth was enticed by the fashion world, because of this she decided to study fashion in College. She took up a Diploma in Fashion  Designing at the Fashion Institute of Technology.

Aside from being known as a reality tv star, she is also known as the first Mrs. Smith. This is because Sheree Elizabeth was actually the first wife of actor Will Smith. The couple met when Will Smith, decided to go to the set of NBC sitcom A Different World to meet his now-wife, Jada Pinkett Smith. Sheree was also on the set with a friend named Billy while visiting their then-writer pal Orlando Jones. Billy gave Will Smith, Sheree’s phone number, and later on, he called her and asked her out on a date.

The couple was married for only three years because, in 1995, Sheree Elizabeth filed for divorce. The couple has one child together. They welcomed their son, Trey Smith (29) in 1992. In an interview, Will Smith said that the reason for their divorce was immaturity. The couple was young when they got married at age 24 and 25. In 1998, Will Smith dedicated the single “Just the Two of Us” to his son Trey Smith, who also starred alongside him during the music video. Despite their divorce, the couple is still friends and has a blended family. Sheree Elizabeth is friends with Will Smith’s wife Jada Pinkett Smith and their children, Jaden Smith and Willow Smith.

In May 26, 2007, Sheree Elizabeth married for the second time to former NFL running back Terrell Fletcher. After retiring from the NFL, her husband Pastor Terrell Fletcher became a pastor for the City of Hope International because of her husband’s involvement in the church Sheree Elizabeth became an active member as well. The couple is blessed with a daughter, Jodie Fletcher. However, their marriage didn’t last long because they divorced in 2014, citing irreconcilable differences as the reason. The reality star asked for spousal support after the marriage ended. (3)

Sheree Zampino fell in love with fashion early on in her life, because of this she studied fashion in college. After graduating from her university, Sheree worked in various shops and boutiques to gain knowledge in the field. By June 2009, she was able to start her first company, Whoop Ash, which became a success. In December of 2014, Sheree Zampino opened another company called Sheree Elizabeth. The company is focused on clothes and fashion accessories. Afterwards, in November of 2017 Sheree Elizabeth ventured on another business called  Sheree Elizabeth Boutique.

Aside from her career as an entrepreneur, Sheree Zampino also has a career as an actress. She has appeared in various television series, talk shows, and reality shows over the years like The Oprah Winfrey Show, Big Morning Buzz, Bethenny, Hollywood Exes, and many more. (4)

Season 12 of the Real Housewives of Beverly Hills is yet to be released and yet fans are already anticipating its premiere especially because there are two new additional housewives to appear in the show. Sheree Zampino and Sanela Diana Jenkins are the newest addition to the Real Housewives of Beverly Hills cast, they will appear in the show as “friends” of the housewives. The main cast for this season are Kyle Richards, Kathy Hilton, Lisa Rinna, Dorit Kemsley, Erika Girardi, Garcelle Beauvais, Sutton Stracke, and Crystal Kung Minkoff.

Fans are looking forward to Sheree Zampino’s appearance in the yet-to-be-released season 12 of the Real Housewives of Beverly Hills. She is the second black woman to star in the show, with Garcelle Beauvais being the first one. However, unknown to many, this is not the first time for Sheree to appear in the show. In season 4, Sheree Zampino appeared in the show with her ex-husband Terrell Fletcher during a party. In Season 10, she had a cameo in the show. She was seen speaking to Garcelle Beauvais when the latter invited her friends to shoot a happy hour scene. (5)