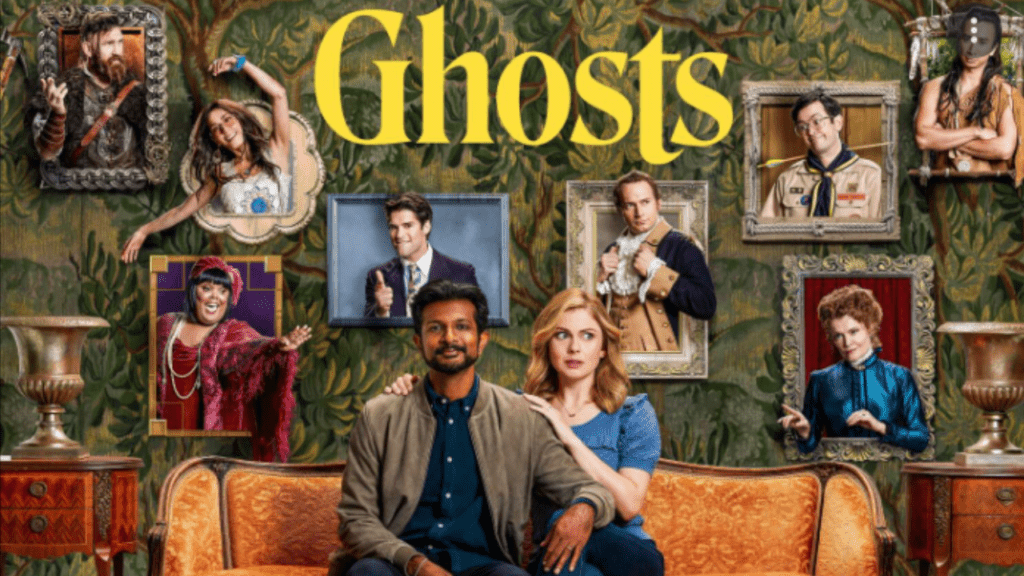 In Ghosts season 1, Samantha and Jay Arondekar, a couple from New York City, think their dreams have come true when they inherit a gorgeous country house from Sophie Woodstone, a distant relative of Sam’s. Instead, they find that the mansion is in disrepair and inhabited by ghosts who died on the grounds and are […]

What Happened in the Final Season of the Last Man Standing? (Season 9) 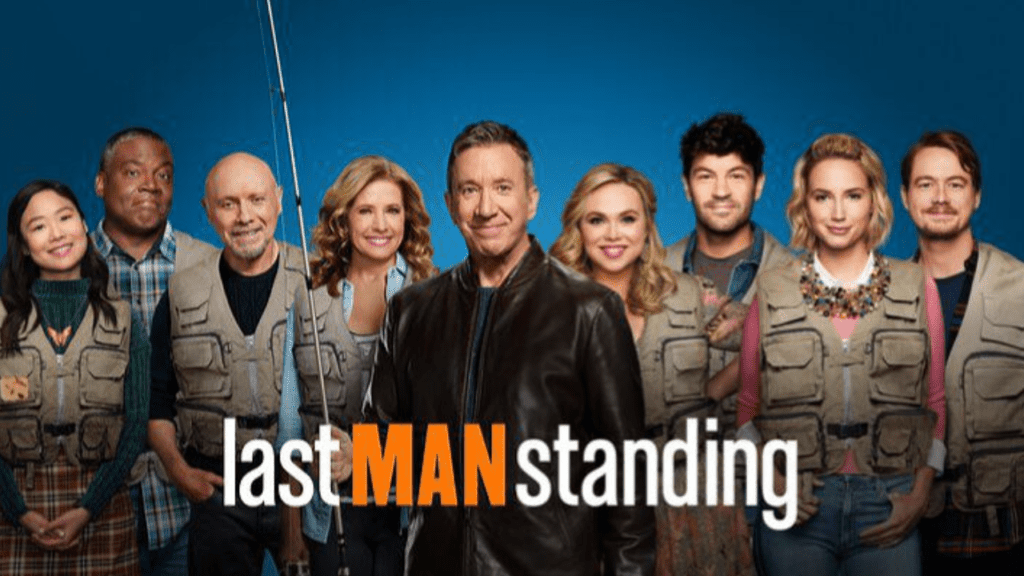 In Season 9 of Last Man Standing, everyone gets together to mourn the loss of Mike’s 1956 Ford F-100, which was stolen and taken apart for parts. But when everyone at the service, including Kaitlyn Dever’s daughter Eve, who FaceTimed in for the event, was asked to say a few words, they didn’t praise the […] 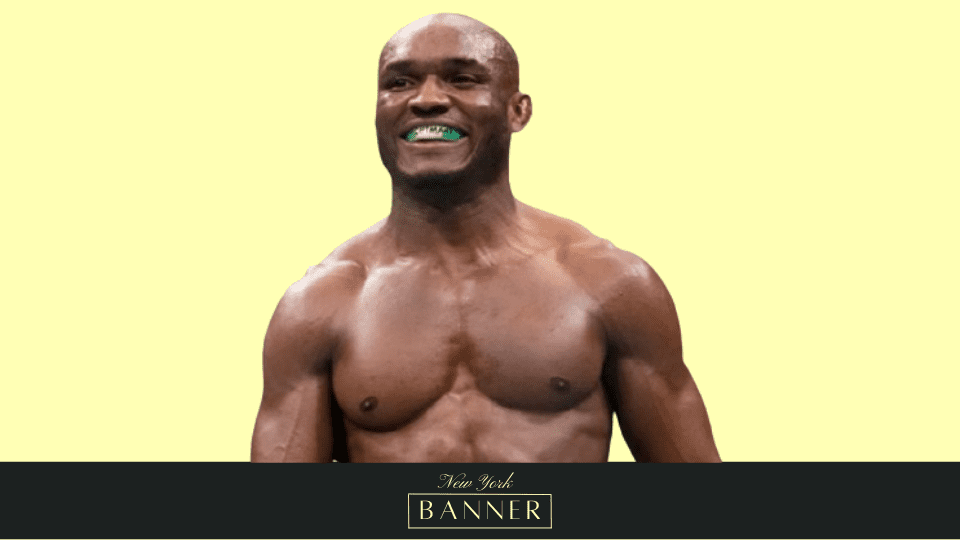 From being in the ring to being on set, he can now add being an actor to his résumé. UFC Champion Kamaru Usman is now an actor, and not only that but he is set to star in a huge film already for his acting debut. Usman will appear in the upcoming “Black Panther: Wakanda […] 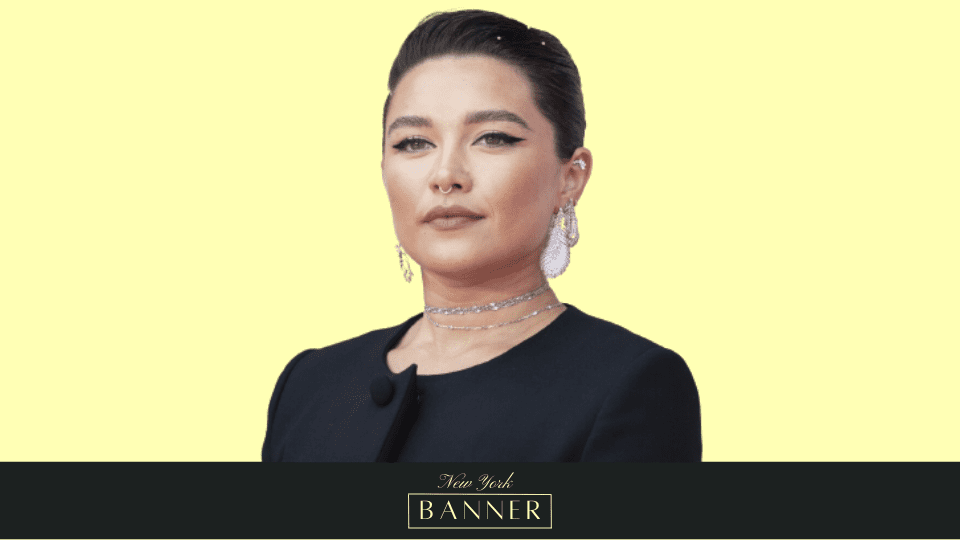 They are both working on their new film, which the latter directed. Florence Pugh is reportedly not on good terms with director Olivia Wilde during which the two worked together for their 2022 film “Don’t Worry Darling,” which Wilde directed. The aforementioned movie will shortly have its international debut at the prestigious Venice Film Festival. […] 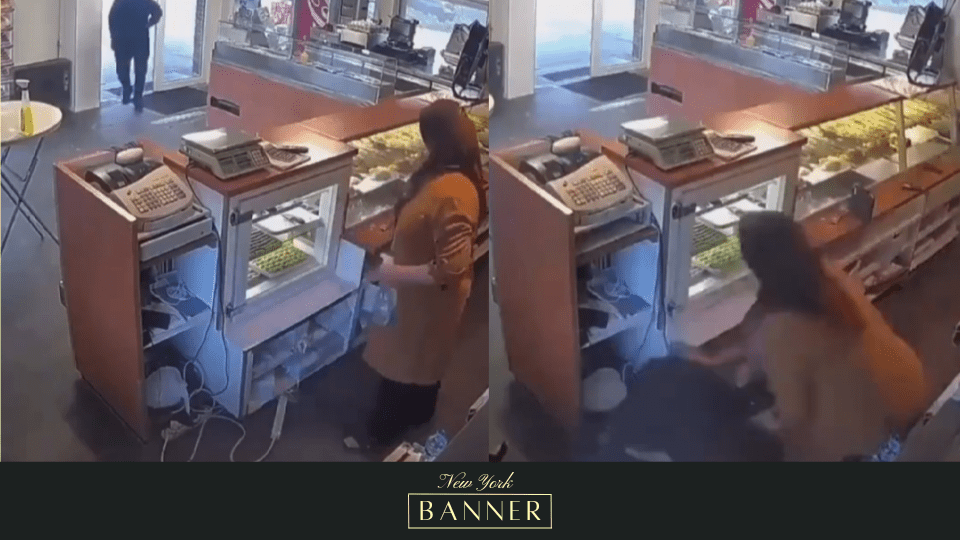 A woman who fought off a burglar at a Turkish bakery by using a cleaning cloth has gone viral online. Unexpected turn of situation that is inevitable to happen in every store. Fortunate for this viral video circulating the internet, the thief wasn’t able to hurt the woman at the very least. In the video, […]