What Happened In Shahs Of Sunset Season 8? (Full Recap) 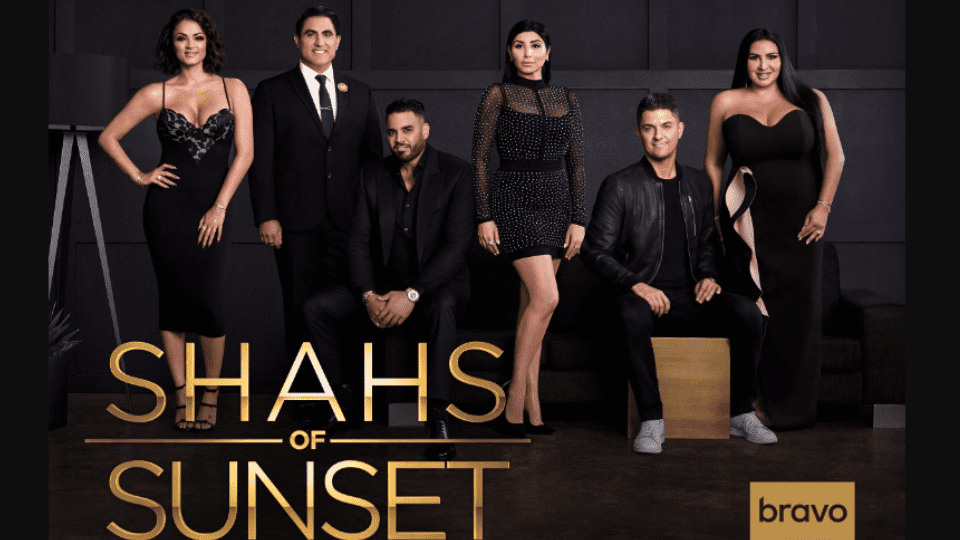 In Season 8 of “Shahs of Sunset,” Reza learns that he and his husband Adam might disagree on a crucial life decision, which puts him at a crossroads in his personal life. Mercedes feels abandoned by her friends, who she alleges did not visit her in the hospital after MJ nearly died giving birth to […]

What Happened In Shahs Of Sunset Season 7? (Full Recap) 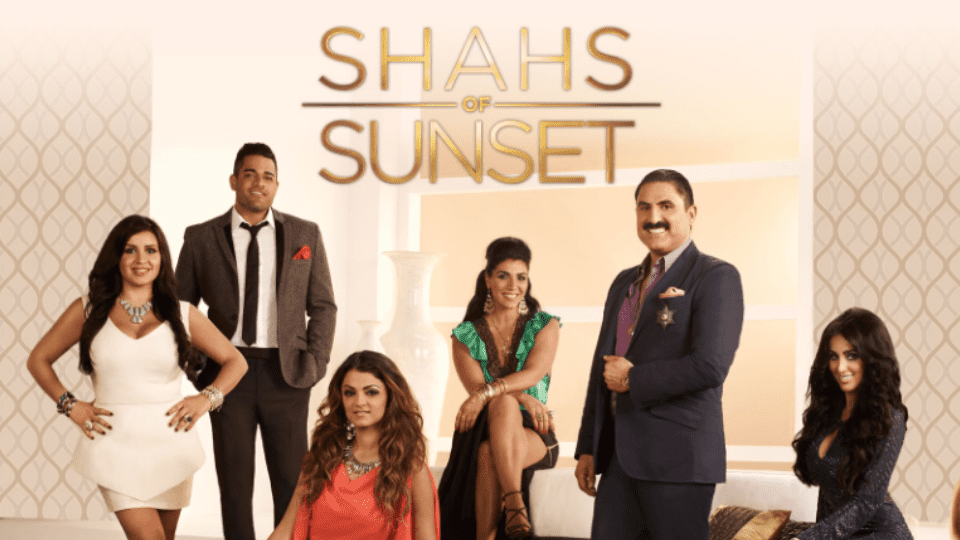 In Season 7 of “Shahs of Sunset,” adventure is just getting started when fierce best friends Golnesa Gharachedaghi, Mercedes Javid, Mike Shouhed, and Reza Farahan start the newest chapter in their life. Despite having experienced just about everything together. Cast of Shahs of Sunset Season 7 Reza Farahan – an actor, real estate agent, reality […] 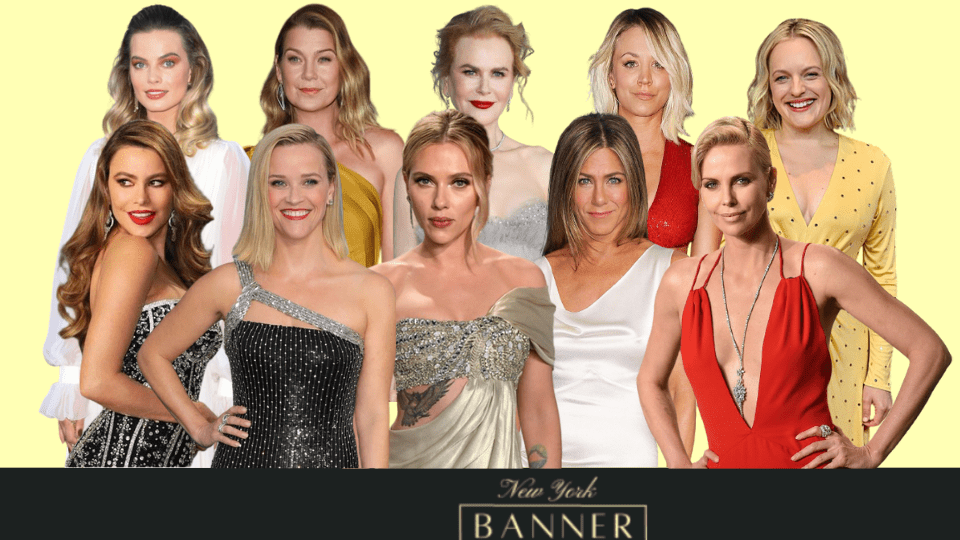 How Did Dana White Lose Weight? Learn About His 10-Week Body Transformation

He made a choice to participate in a 10-week health program instead of only having 10 years to live. The Ultimate Fighting Championship is a mixed martial arts company worldwide, and Dana White, an American businessman, is its president. Dana underwent a remarkable body transformation, losing 13 kg compared to how his body had previously […] 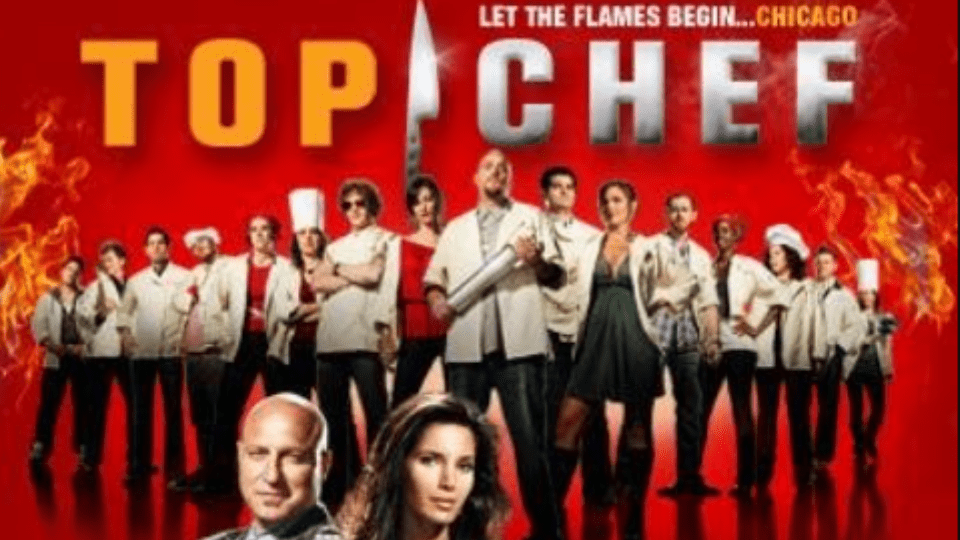 Filmed in Chicago, Illinois, the Season 4 of Top Chef, declared Stephanie Izard as the show’s first female Top Chef title at the Puerto Rico finale. Stephanie Izard also won the title of fan favorite. Tom Colicchio returned as the top judge, and Padma Lakshmi served as the host. With celebrity guest judges participating in each […] 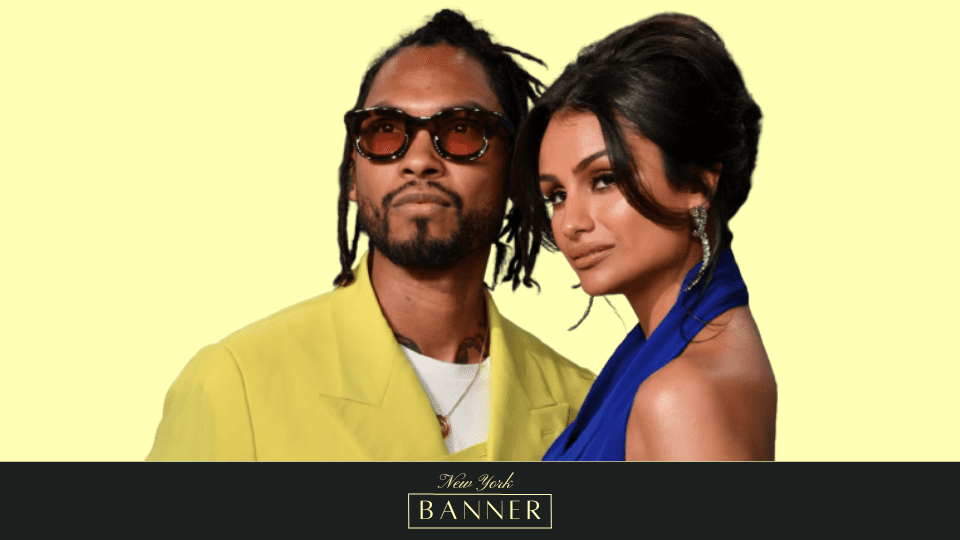 Nazanin seems to be certain about breaking up this time. Nazanin Mandi recently filed for divorce from Miguel on Tuesday, just months after they had patched up their relationship. They had been married for three years. In court filings obtained by TMZ, Nazanin claimed that the couple’s separation was due to irreconcilable differences and disclosed that […] 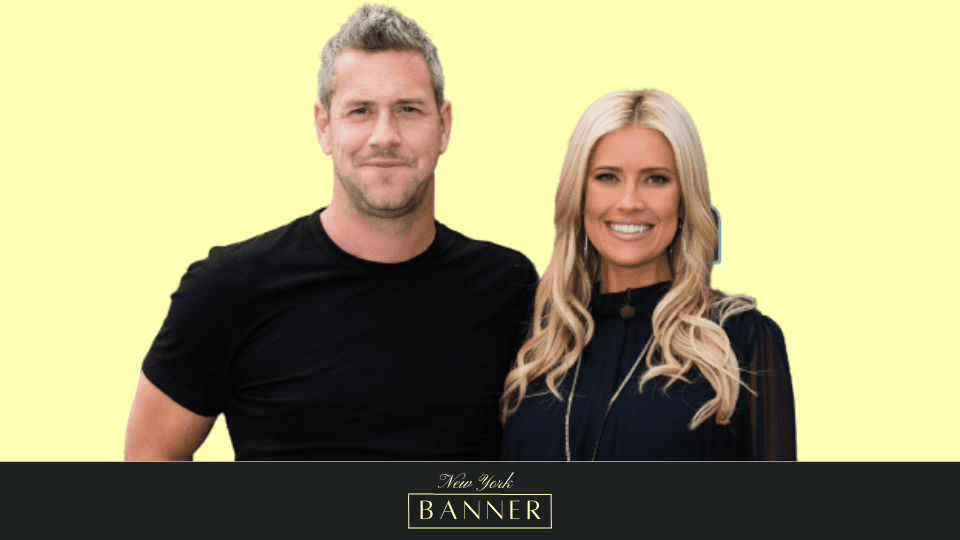 She made this announcement after filing a counter declaration in response to Ant Anstead’s allegations of exploitation. The recent false claims made against Christina Hall by her ex-husband Ant Anstead, particularly the appearances of their son Hudson London on her social media sites, have left the television personality mentally tired. On Sunday, Hall shared a […]