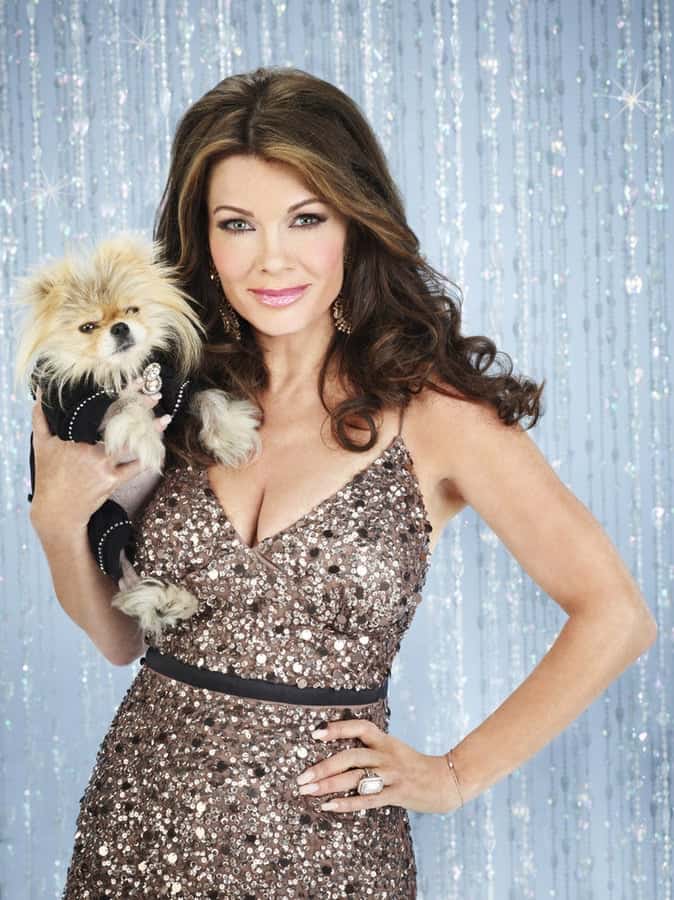 Lisa Vanderpump is a British reality star known for her appearance in the hit reality series The Real Housewives of Beverly Hills. She is also a well-known socialite, restaurateur, designer, author, and television personality.

In 2021, Lisa Vanderpump is estimated to have a net worth of around $90 Million. Lisa and her husband own a very successful restaurant, bar, and club. This coupled with the money she earns for starring in The Real Housewives of Beverly Hills is major a contributor to her huge net worth. Her wealth is near the top of the Real Housewives of Beverly Hills cast’s net worth; slightly behind Kathy Hilton and Kyle Richards.

Her wealth is also increasing from the money she earns from her spin-off show, Vanderpump Rules which supposedly gains her $500,000 per season. Lisa and Ken, are a fixture in Los Angeles restaurants, they own SUR, Villa Blanca, PUMP, and Tom Tom Restaurant and Bar. (1)

Lisa Vanderpump is currently 61 years old. She hails from the United Kingdom, in Dulwich, London to be more precise on September 15, 1960. Her parents are John Vanderpump, an ad agency art director, and Jean Vanderpump. She was given the named Lisa Jane Vanderpump upon her birth.

Lisa is a slave of the art, she was only 3-years old when she started doing ballet classes. Ballet served as a stepping stone in her years and years of training within the performing arts realm. 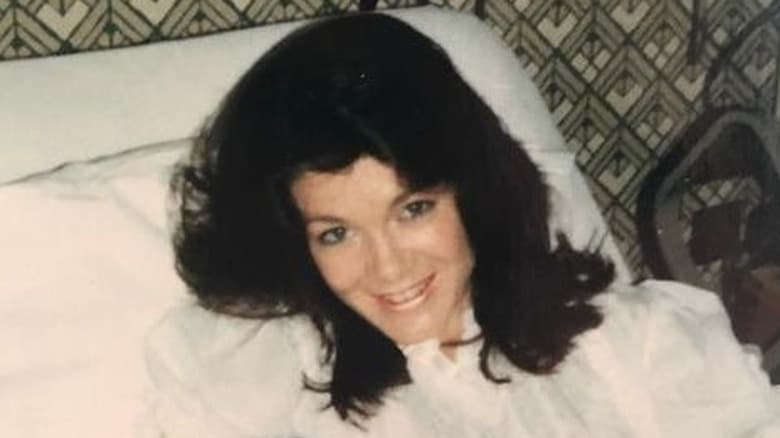 The reality tv star has a brother named Mark Vanderpump. Sadly, he passed away last April 2018. His death was ruled as an accidental suicide. A little over a year after Mark’s death, their mom, Jean Vanderpump also died at the age of 84. (2)

Lisa Vanderpump spent eight years of her life at the Corona Theatre School in west London.

Prior to studying in the Corona Theatre School, she also studied in Riverston School in Lee Green, South London. She studied ballet in this school, she was just three years old when she startd.

Lisa Vanderpump met the love of her life at the age of 21.  Her husband’s name is Ken Todd, and they have been married for almost 40 years now. The lovely couple met through the reality TV star’s brother, millionaire DJ Mark Vanderpump. Mark was working at a London nightclub during that time. Lisa Vanderpump says that the first time she met Ken Todd was when she dropped her brother off at work. Ken Todd, who was 37 at that time, was mesmerized by her beauty. At the time of their first meeting, Lisa was dating someone else, so she didn’t really care about him. The television personality also says that they were an unlikely match, Ken was 16 years older and he was a playboy who frequented London nightclubs. A few weeks after they first met, she went to America and when she went back home to the UK, she bumped into Ken once more.

Lisa Vanderpump fell madly in love with her husband after only six weeks of dating. He was a very hardworking man who endured a lot of laboring jobs to be able to raise his son. Ken Todd was married to Pamela Todd before she met Lisa, the couple divorced after two years of being married. They were both young at that time at just 19 years old and Pamela was not ready for the challenges of motherhood. Lisa met Todd’s son, Warren when she was 21 years old and he was only 15. She described him as a well-raised, educated, and well-mannered young man.

Together Lisa Vanderpump and Ken Todd had two children, Pandora  Todd who is 35 years old, and Max Todd aged 30. Max was an adopted child, he was adopted after six months of being a foster child of Lisa and Ken Todd. (3)

Prior to becoming a huge star in the United States, Lisa Vanderpump was already a child actress in the UK. She was just 13 years when she made her film debut in 1973’s A Touch of Class, a British romantic-comedy film, she played the daughter of Glenda Jackson’s character. Five years after, in 1978, she appeared in the cult horror film, Killer’s Moon. During the late 70s, the reality TV star appeared in four episodes of a British series called, Kids. During this, she met the young Naomi Campbell, who was also part of the show.

In 2013, she started the spin-off of The Real Housewives of Beverly Hills, Vanderpump Rules, a show which focuses on the staff of her West Hollywood restaurants SUR Restaurant & Lounge, Pump Restaurant, and Tom Tom Restaurant & Bar.

In 2014, she released a line of homewares called The Vanderpump Beverly Hills Collection by Pop Culture Promotions.

In 2017, she was named editor-in-chief of Beverly Hills Lifestyle Magazine.

In 2018, she opened Cocktail Garden in Caesars Palace.

Lisa Vanderpump was one of the original casts of The Real Housewives of Beverly Hills.  She joined in Season 1 in 2010.

Lisa was one of the well-loved housewives, during her first season she hosts a charity event for burn victims at her restaurant in Villa Blanca. This, however, was full of drama since Camille Grammer didn’t attend because of her drama with Kyle Richards, who’s a close friend of Lisa’s.

During her second season, the cause of the drama was Lisa Vanderpump’s husband Ken Todd. He made a remark about Taylor Armstrong and her husband’s therapy. He implied that having therapy makes the couple weak. With Todd’s remarks, Taylor leaves the table to go to the bathroom with Kyle Richards following her soon after, leaving Lisa Vanderpump feeling uncomfortable with her friendship with Kyle. During the tea party hosted by Vanderpump, Taylor reveals her true feelings about Vanderpump but she wasn’t supported by others. It was also in this season that her daughter, Pandora Todd, got engaged. Pandora’s Bachelorette Party in Las Vegas has reconciled Taylor and Lisa.

In season 3, the drama left in season 2 reunion between Adrienne Maloof continued on. She also had drama with Kim Richards, which also affected her relationship with Kyle Richards.

In season 4, Lisa Vanderpump opens the show by practicing for Dancing With the Stars. During this season, she offended her friend and co-star Kyle Richards when she made a joke that the younger woman Mauricio Umansky, Kyle’s husband, was seeing was actually her daughter.  The latter found this quite offensive. In this season, Lisa’s husband makes another questionable remark by calling Yolanda Foster stupid.

In season 5, Lisa got slapped by Brandi Glanville while engaging in a playful conversation during their trip to Amsterdam. It was also in this season, that she and Kyle Richards had a fall off with Brandi Glanville.

In season 6, the two Lisas, Vanderpump and Rinna got into an argument after the latter called out Vanderpump for “rewriting history”. In this season, Vanderpump tries to throw Kyle under the bus, after Yolanda tries to find who spread the rumors about her having  Munchhausen disease.

In season 7, she announced her departure to the series but she has returned the following season.

In season 8, Lisa suffered a great loss after her beloved pet, Pink Dog dies of a heart attack.

After suffering the terrible loss of her brother, Lisa Vandrpump was advised by Andy Cohen to have a season off, but she still continued on with season 9. Unfortunately, she left in the middle of the show. In this season, she got into a drama with her co-star Dorit Kemsley after she later adopts a dog from Vanderpump Dogs named Lucy Lucy Apple Juice. The dog was rehomed eventually, but unfortunately the new owners took her to a kill shelter. Dorit’s doings was exposed to Radar Online and she received a lot of backlashes. She blamed it all on Lisa. (5)