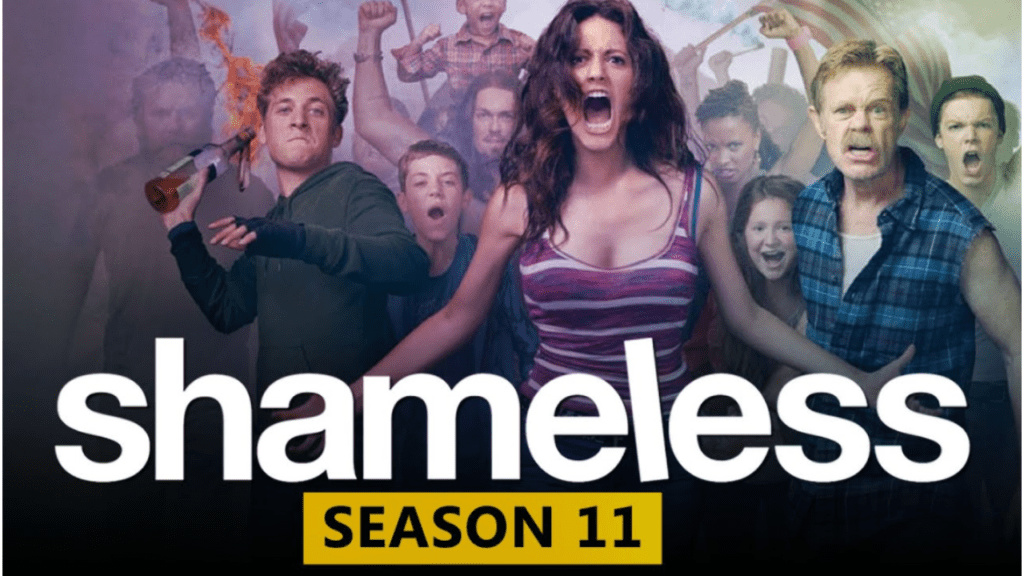 The South Side’s favorite clan is leaving the show with the most remarkable boom ever in Season 11 of Shameless. Although it will be a crazy final trip, upcoming developments will push them to either step up or leave. In a family where excess never gets old, devolving may come more naturally than evolving. Still, […]

What Happened Last Season on The Resident? (Season 5) 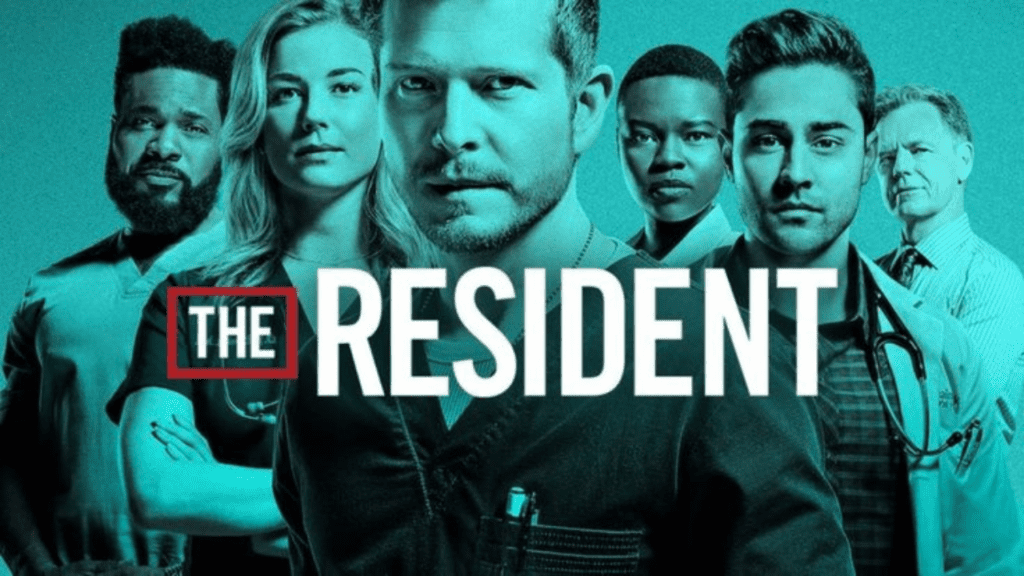 The Chastain ER goes into a tailspin after being attacked by cyberterrorists, and Kit is trying to decide whether to pay the ransom. The Raptor manipulates the patients brought into the ER during the attack in a unique way, rendering them all helpless. Conrad works on adjusting to life as a new father as Devon […] 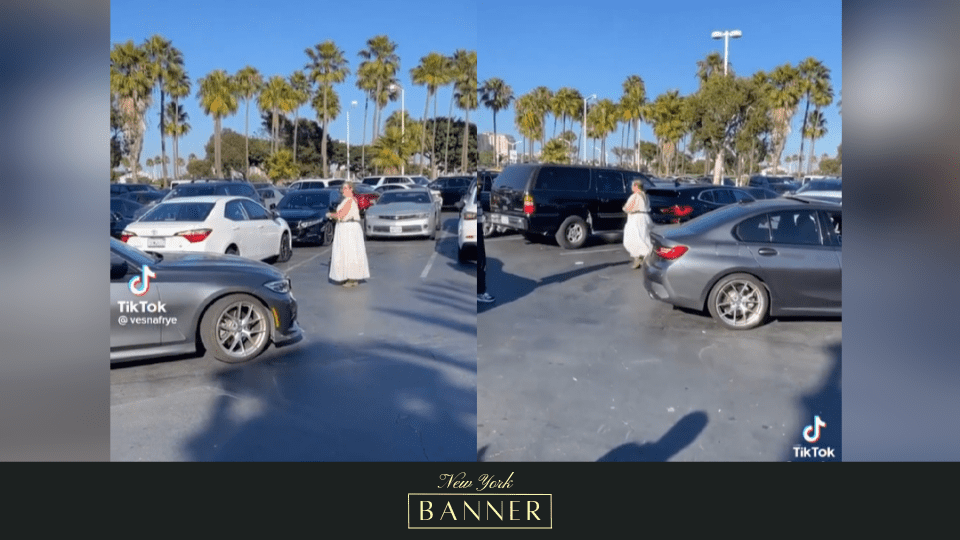 In a viral video of a woman getting made fun of by a mob for making a parking reservation in a congested lot in Long Beach, California “Karen” is a derogatory term to describe an annoying, irate, entitled, and frequently racist middle-aged white woman. Most of the time, they are who utilize their privilege to […]

The Uncertainty Of Chris Hemsworth’s Marvel Career Worries Him 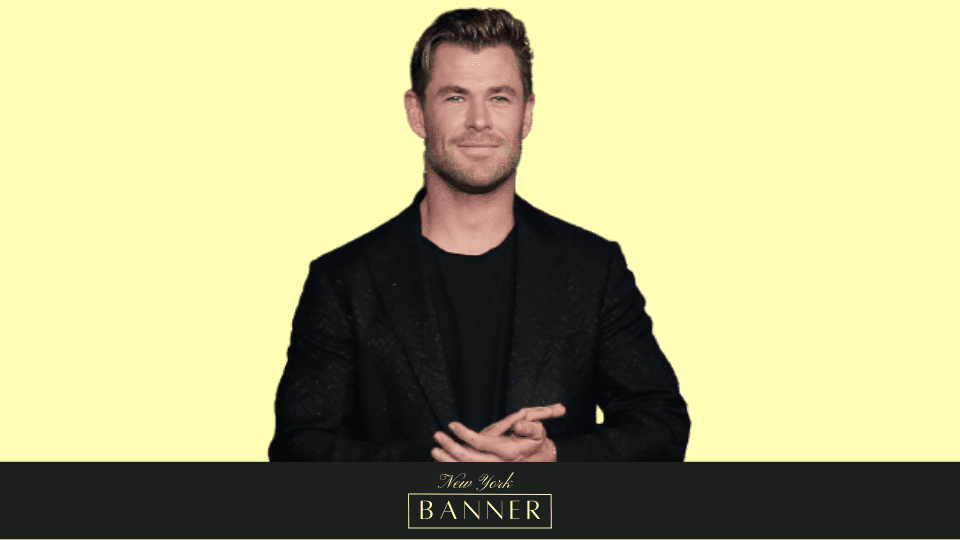 He is one of the original six, and a few of his cast mates are no longer part of the series. Since Chris Hemsworth began portraying Thor in the MCU in 2011, he has seen a number of his co-stars leave the series, some of whom were forced to do so because their characters were […] 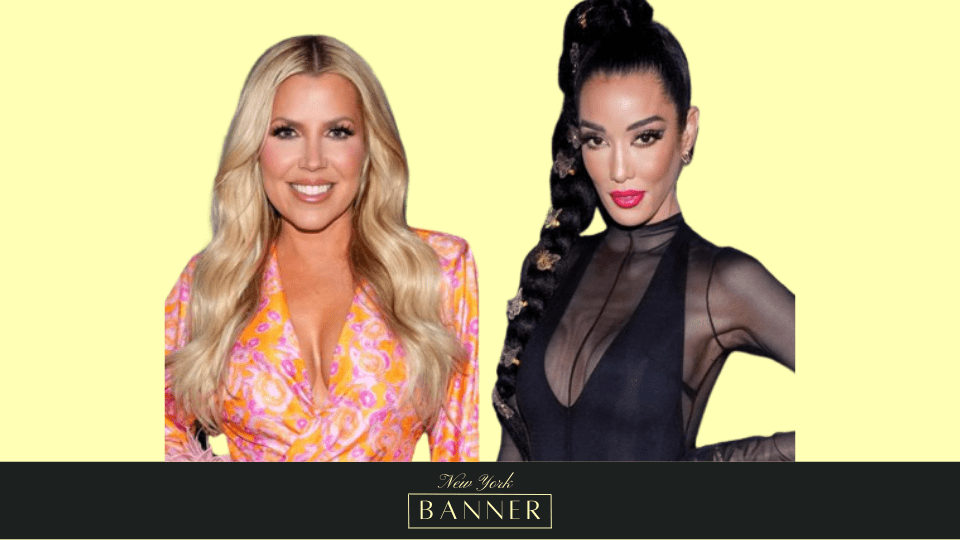 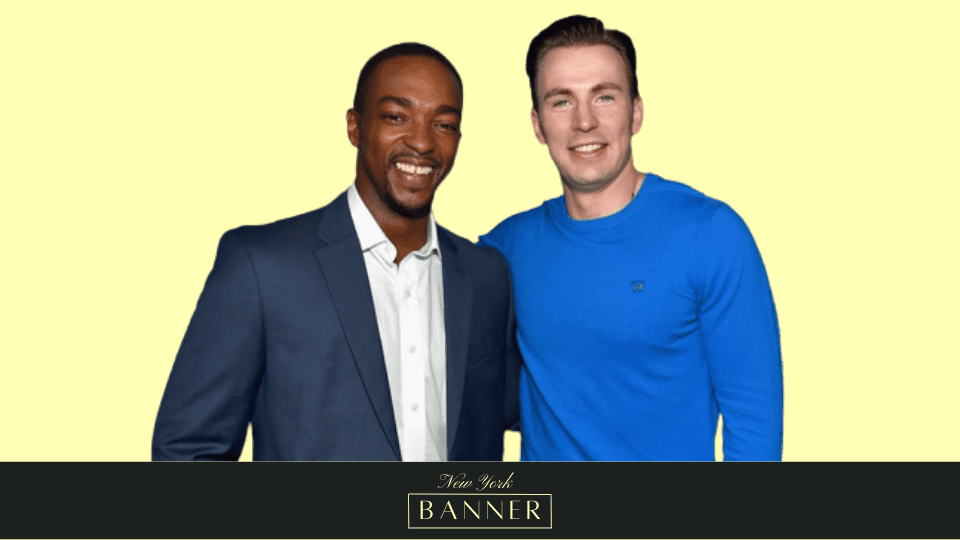