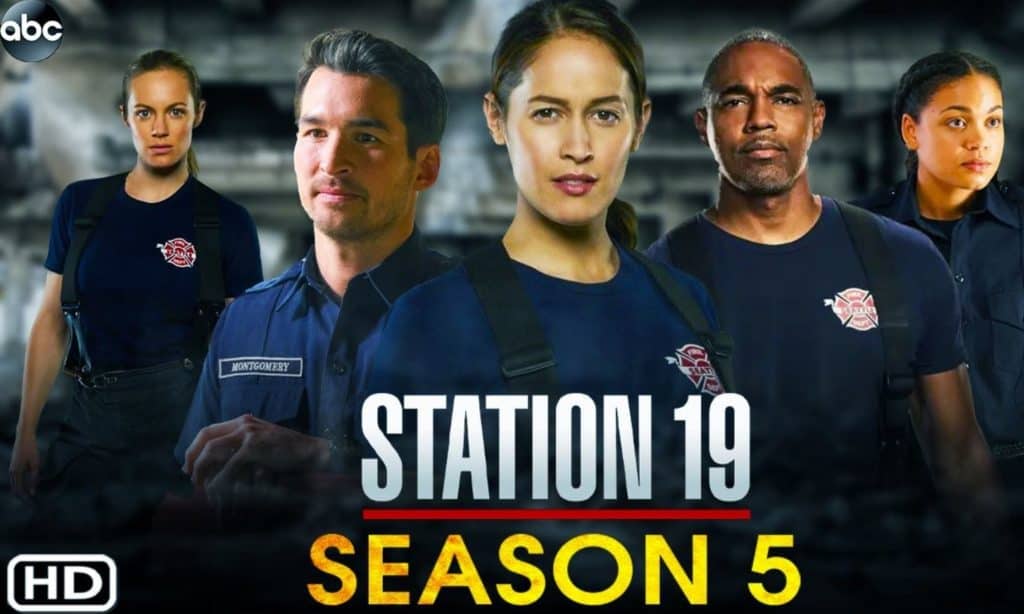 How did Season 3 of The Bay End? Summary of Season 3 Finale 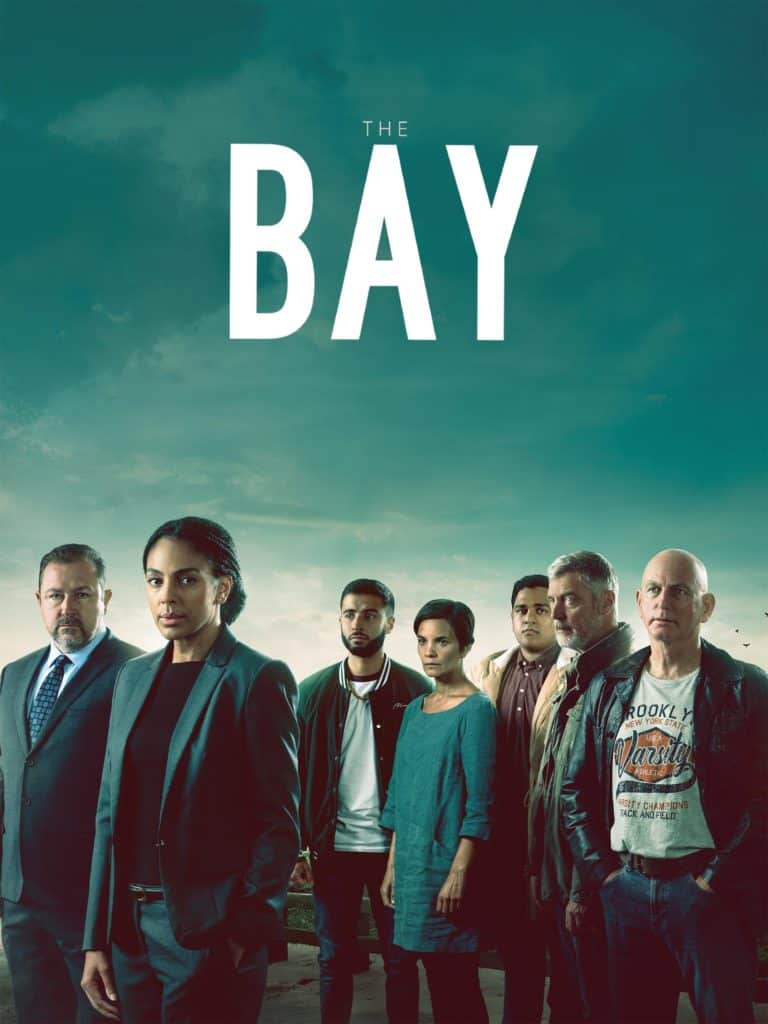 The murder of boxer Saif Rahman and the debut of new family liaison officer (FLO) DS Jenn Townsend (Marsha Thomason) are highlights of the third season of ITV’s The Bay. Table of Contents The Bay Season 3 Finale Recap A Body Washed-Up in the Bay Jenn, who recently relocates to Morecambe with her children Conor (David […]

What Happened Last Season of the Bachelorette? (S 18 Recap) 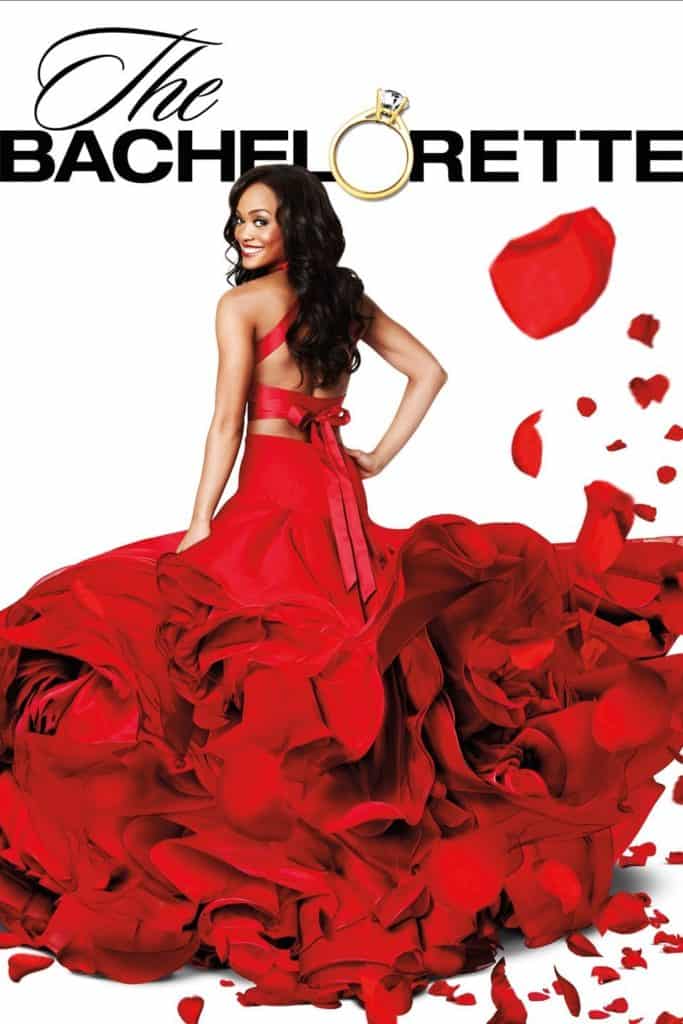 Table of Contents The Bachelorette Season 18 Recap Episode 1 Michelle’s voyage begins in Indian Wells at the Renaissance Esmeralda Resort & Spa, where the Season is set. The competitors display their abilities and capabilities. After toasting the men, Michelle recognizes Joe. They are from the same city and had previously ghosted him, so they […] 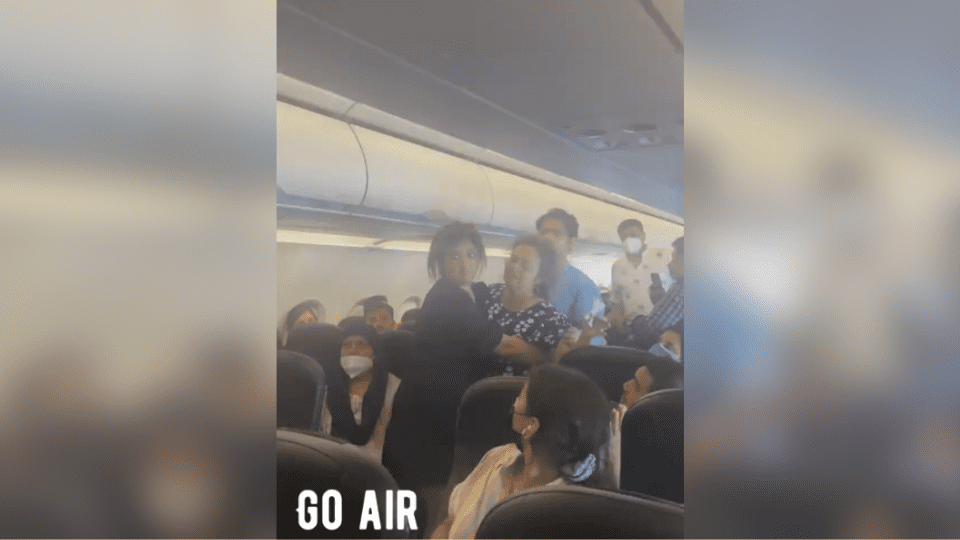 A viral video captured the desperate fanning of passengers after the AC stops working on the G8 2316 flight. Unfortunate event is inevitable to happen in every situation. One can only hope that every cloud has a silver lining. However, in this case, no cloud has it.The cooling system malfunctioned on a Go First flight, […]

Is He Drunk? Karnataka College Principal Gets Slapped By JD (S) MLA 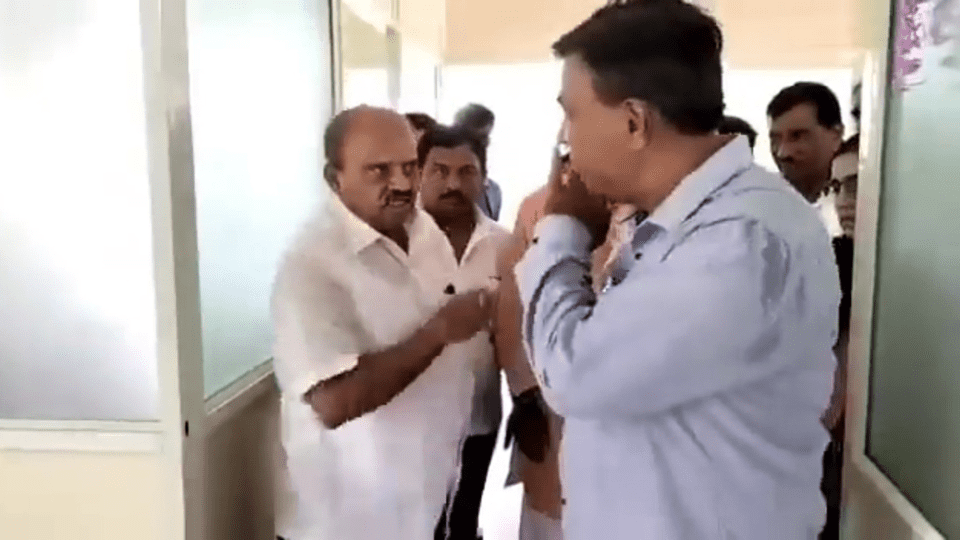 After watching MLA, M Srinivas, from Mandaya slap the principal, Naganand of the ITI college, people started to raise suspicion that he might be drunk. However, the suspicion raised by the people is not confirmed, and the reason could be the dissatisfaction with his delayed and unanswered inquiry. The politician was making a tour of […] 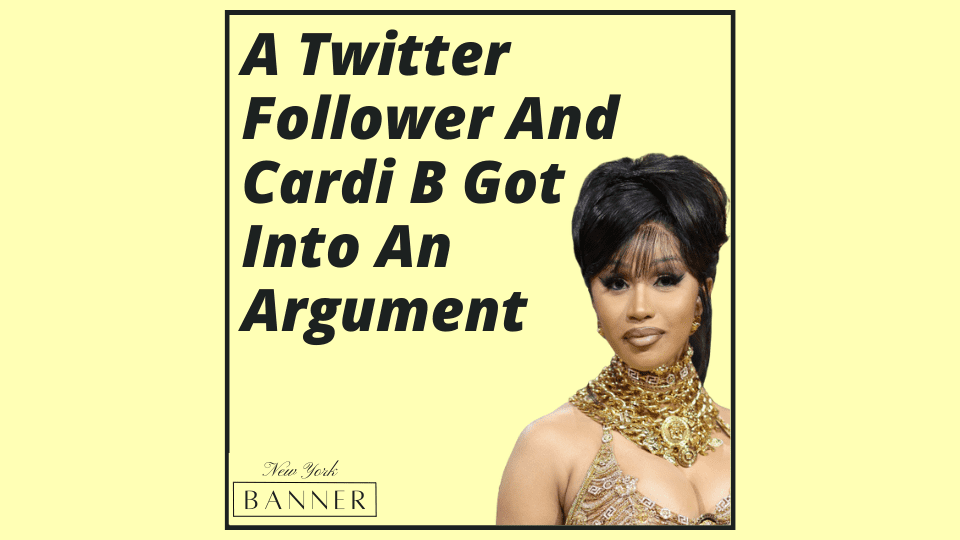 Such an unpleasant and severe remark to say. Since children have no idea what is going on, using them in social media arguments against an artist and some haters is tremendously damaging. On Friday, Cardi B didn’t allow a user’s remark about her daughter Kulture having autism go unaddressed. Twitter user @theminajprint made this allegation […] 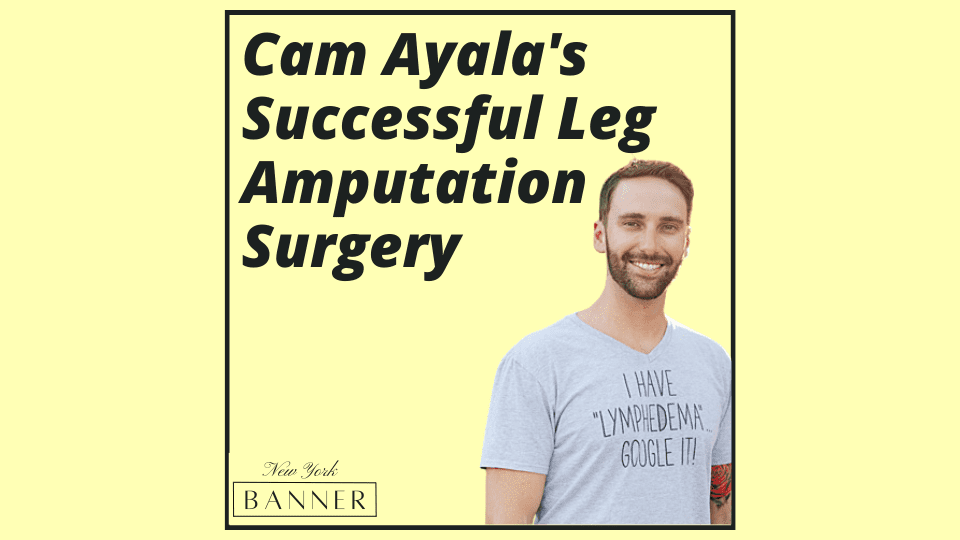 We send our best wishes for a full and speedy recovery. Cam Ayala, a former participant on The Bachelorette, revealed last week that he had surgery to amputate his leg as a result of a severe illness. You might recall him from his appearances on the sixth season of The Bachelorette and fifteenth season of […] 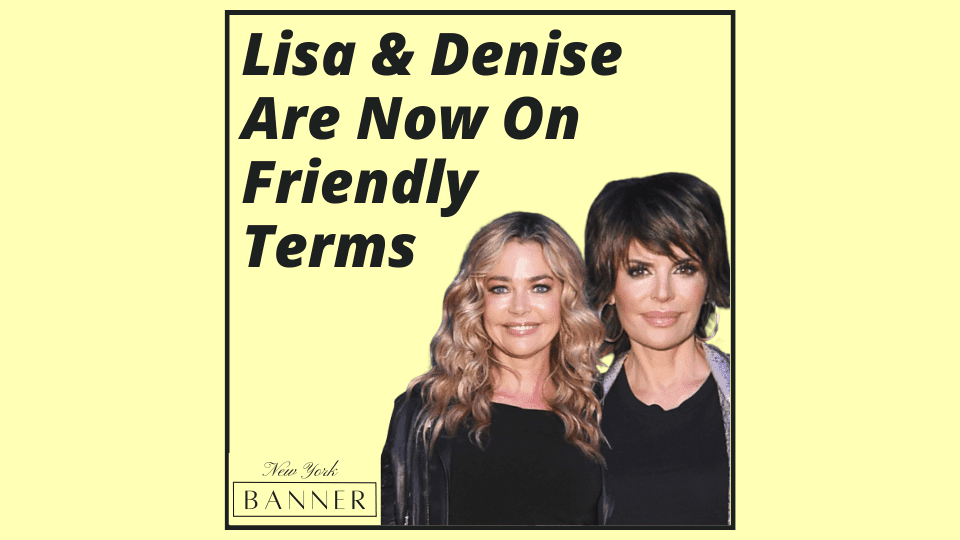 Fans may be assured that she truly apologized since she is providing a receipt to support her claims. After Season 10 of “Real Housewives of Beverly Hills,” Lisa Rinna claimed to have given Denise Richards an apology, and she released images of that apology on her Instagram page. In the Oct. 2 message, Rinna expresses […]